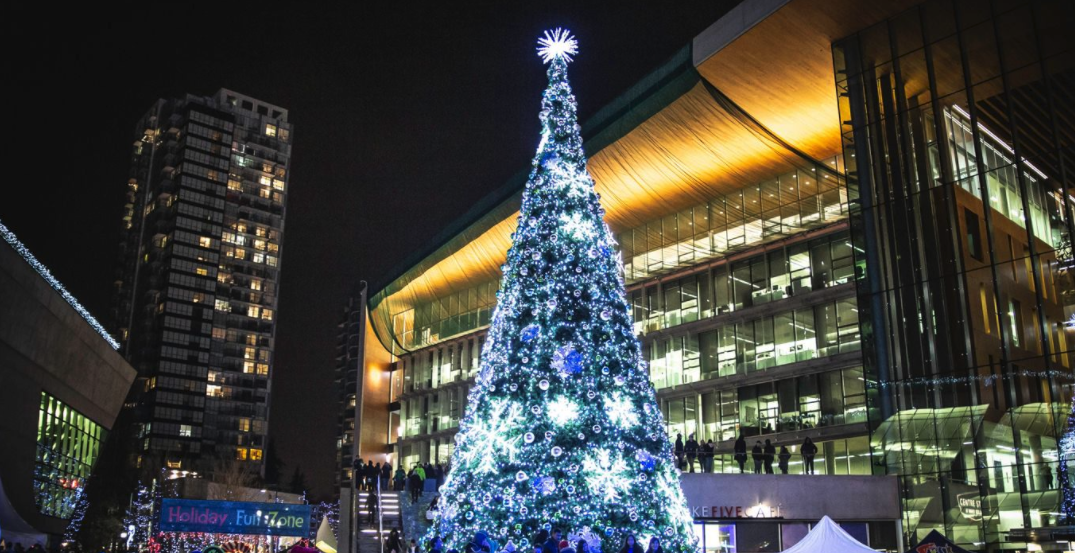 A heated public meeting on Monday evening concluded with Surrey City Council approving the municipal government’s budget for 2021, as well as the five-year financial outlook through 2025.

“City Council has also made sure that Budget 2021 pairs strong community investment with fiscal responsibility,” said Mayor Doug McCallum in a statement.

“When it comes to property tax rates, I am very proud to say that Surrey continues to be in the bottom third of all Metro Vancouver cities.”

But there was particular controversy with the approval of a $200 increase to the Capital Parcel Tax, increasing it from the existing flat rate of $100 for all residential properties to $300 in 2021.

City councillors Brenda Locke and Jack Hundial stepped out of the Parcel Tax Review Committee in protest over their concerns that the flat rate of the Capital Parcel Tax is an unfair scheme that does not consider the wide differing range in property values.

The increases in the property tax and Capital Parcel Tax will generate additional revenues of $11.2 million and $31.7 million, respectively, for the city.

Revenues from the Capital Parcel Tax will specifically go towards funding the capital plan for new infrastructure and facilities.

The five-year capital plan spanning through 2025 totals $315 million, with the investments largely frontloaded in the first year.

In 2021, the value of the capital projects is proposed to total $182 million, including $23 million for the one-time capital costs of establishing and transitioning to the new Surrey Police Service (SPS).

Another major capital project is the new Cloverdale Sport & Ice Complex, with its $50-million cost spread between 2022 and 2024. This three-year period will also see an additional $15 million investment towards the SPS’s capital costs.

The municipal government remains committed to launching the SPS next year. The operational cost for the new police service in 2021 is $184 million, which is largely reallocated from the operating funding that goes to the RCMP.

The Surrey Fire Service will see its force increased by 10 firefighters in 2021. These additional resources will be deployed to support existing staff in the North Surrey and Surrey City Centre areas.

Utility fees are also set to rise. On average, for water each year, a metered single-family home will pay $13.24 more, while a non-metered home will pay $29.44 more.

For sewage on average each year, metered single-family homes will pay $19.30 more, while non-metered residential will pay $42.88 more.

The annual solid waste disposal rates will go up by $9 for single-family and multi-family homes, $4 for secondary suites, and $1 for apartments and townhouses.

“As Surrey continues to grow and prosper, and with more and more people moving here it is important that our public amenities keep pace with our growth,” said Mayor Doug McCallum in a statement.

“Council has adopted a Budget that funds 16 new capital projects that will benefit everyone in Surrey, which include a new community centre in Newton, a new sports complex in City Centre and new Pickleball Courts and Bike Park at Sunnyside. All 16 of these projects are funded so work can get underway next year.”