This is not the first time this year that there has been a secret, private barge-launched fireworks display. On May 13, the Canadian Institute of Mining, Metallurgy and Petroleum concluded their conference with a spectacular display, and there have been similar private displays in the last few years.

Knowledge of these shows is kept secret as a means of keeping the event private and preventing the inevitable draw of large crowds and the associated costs of crowd control and garbage cleanup. 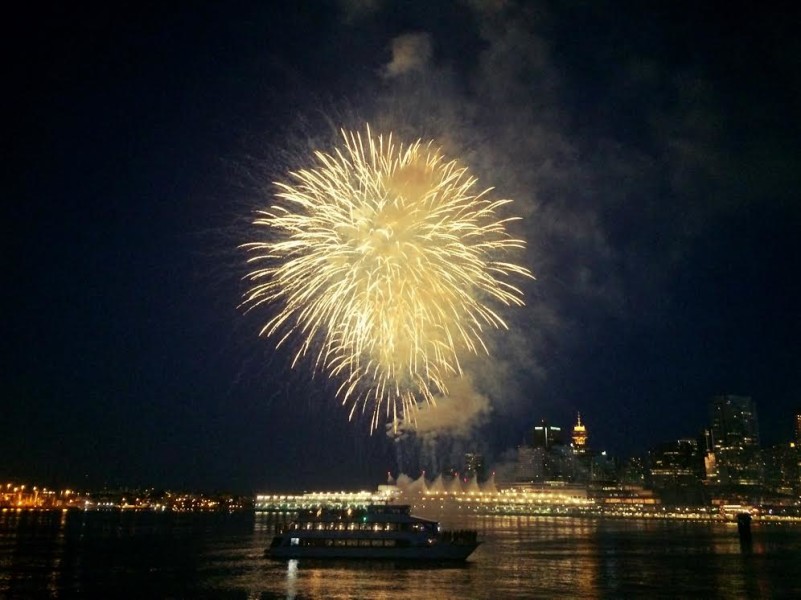 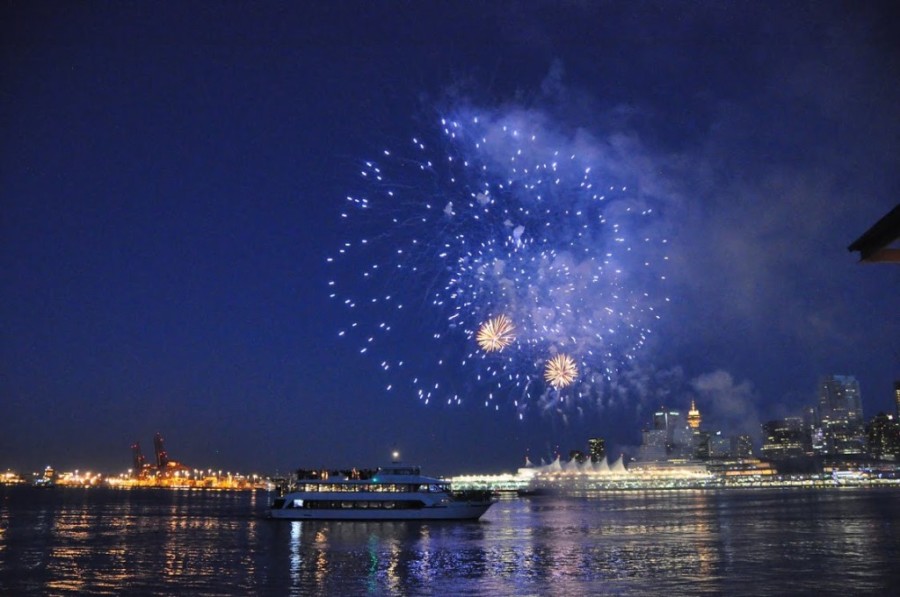 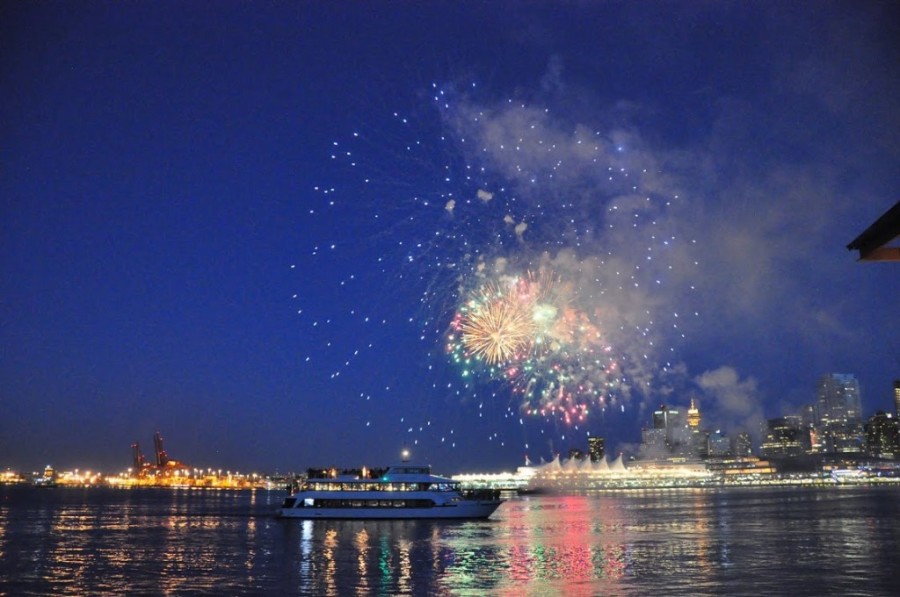 Anyone know what the fireworks are for tonight in Coal Harbour? pic.twitter.com/MAu2ukVQC8 — Peter Meiszner (@PMeisznerGlobal) June 8, 2014

#Fireworks in #Vancouver means it must be summer! pic.twitter.com/F3qCoMDcXQ