For the second consecutive day, residents and those that were lucky enough to be at the Coal Harbour waterfront at just the right time were treated to a surprise fireworks display.

These ‘private’ high-aerial, barge launched fireworks shows are usually organized and paid for by individuals or organizations holding events, including tonight’s wedding at the Vancouver Convention Centre.

The fireworks were for Joseph Fung and Michelle Tam’s wedding, where 1,200 guests were reportedly present. Joseph is the only son of Thomas Fung, the Chinese media and development mogul who owns the Fairchild Group which owns Chinese language television and radio stations, Richmond’s Aberdeen Centre, and numerous restaurants.

A special permit and approval from the City of Vancouver, Vancouver Police Department and the port authority is always required for such a fireworks display to occur.

However, knowledge of these shows are kept in strict secrecy to prevent large crowds from forming on the waterfront. This would require significant logistical planning, in addition to the associated policing and garbage clean-up costs. 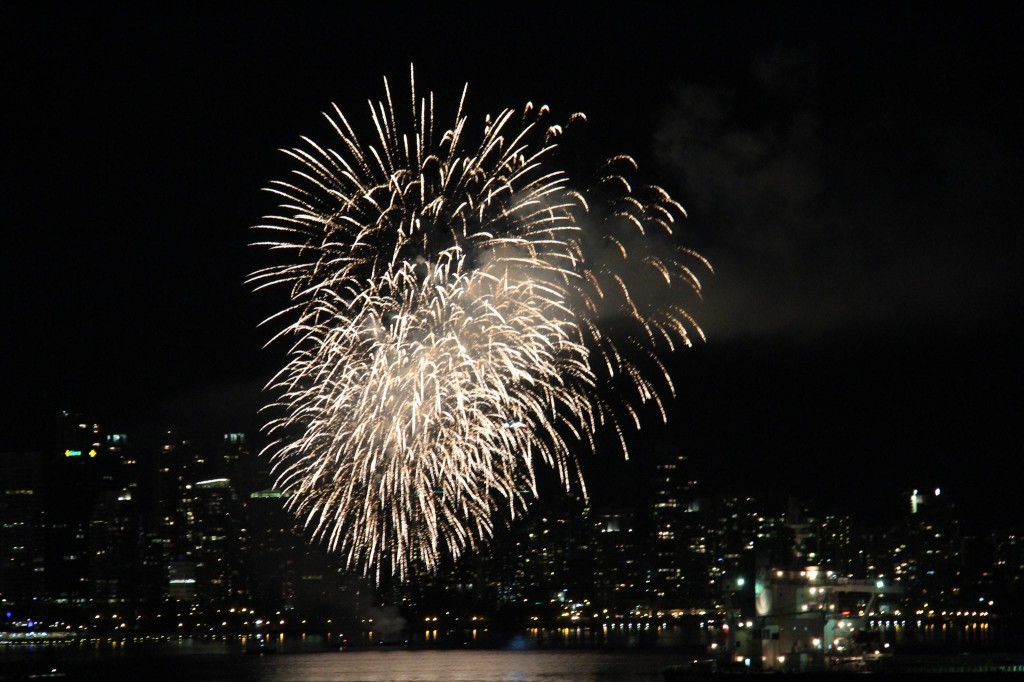 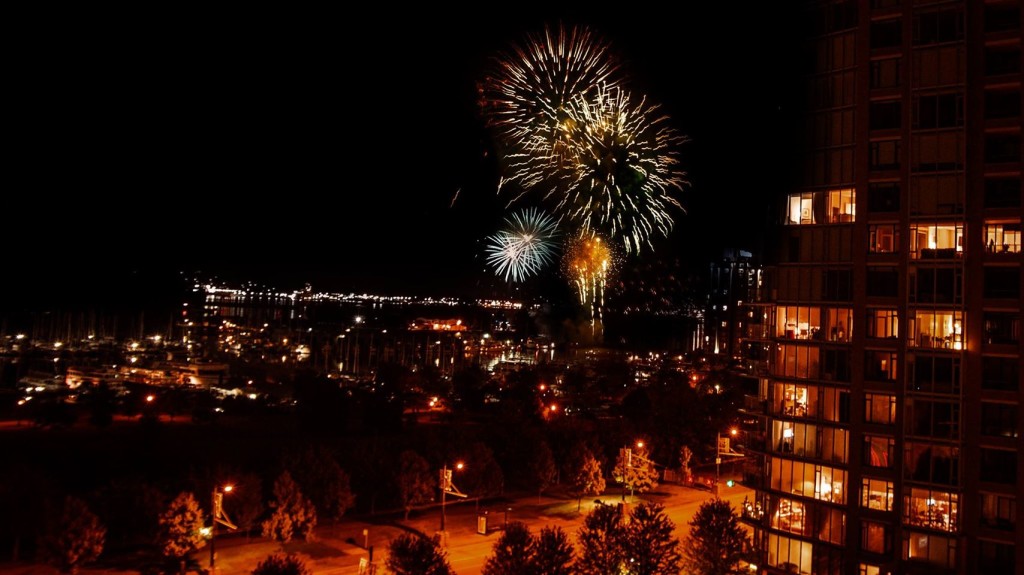