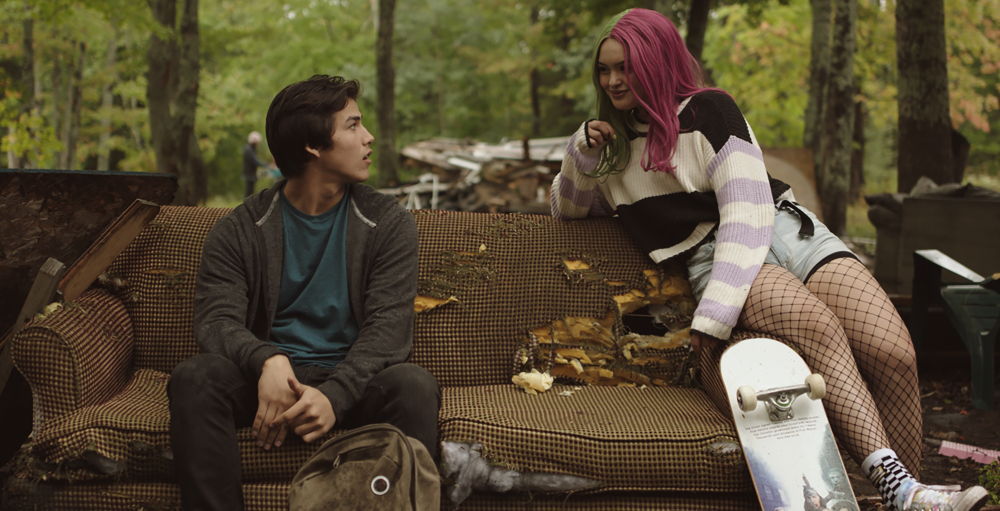 New CBC series Trickster — based on the bestselling trilogy of novels by Eden Robinson — is simultaneously steeped in Indigenous mythology and rooted in present-day issues.

Created by writer-director duo Michelle Latimer and Tony Elliott, the six-part series explores the story of a dysfunctional family that’s forced to embrace their supernatural abilities and shared history in order to heal collectively.

Since its October 7 premiere on CBC, the series has been lauded for its multilayered portrayal of Indigenous life and culture — exploring the depths of Indigenous gothic and lore like never before.

In many ways, the series is a reclamation of the stereotypical takes on Indigenous culture that dominate the mainstream. Instead, through the lens of Indigenous folklore, we get to know a lovably flawed and resilient family as their magical lineage persists despite the odds (read: colonialism and racism). 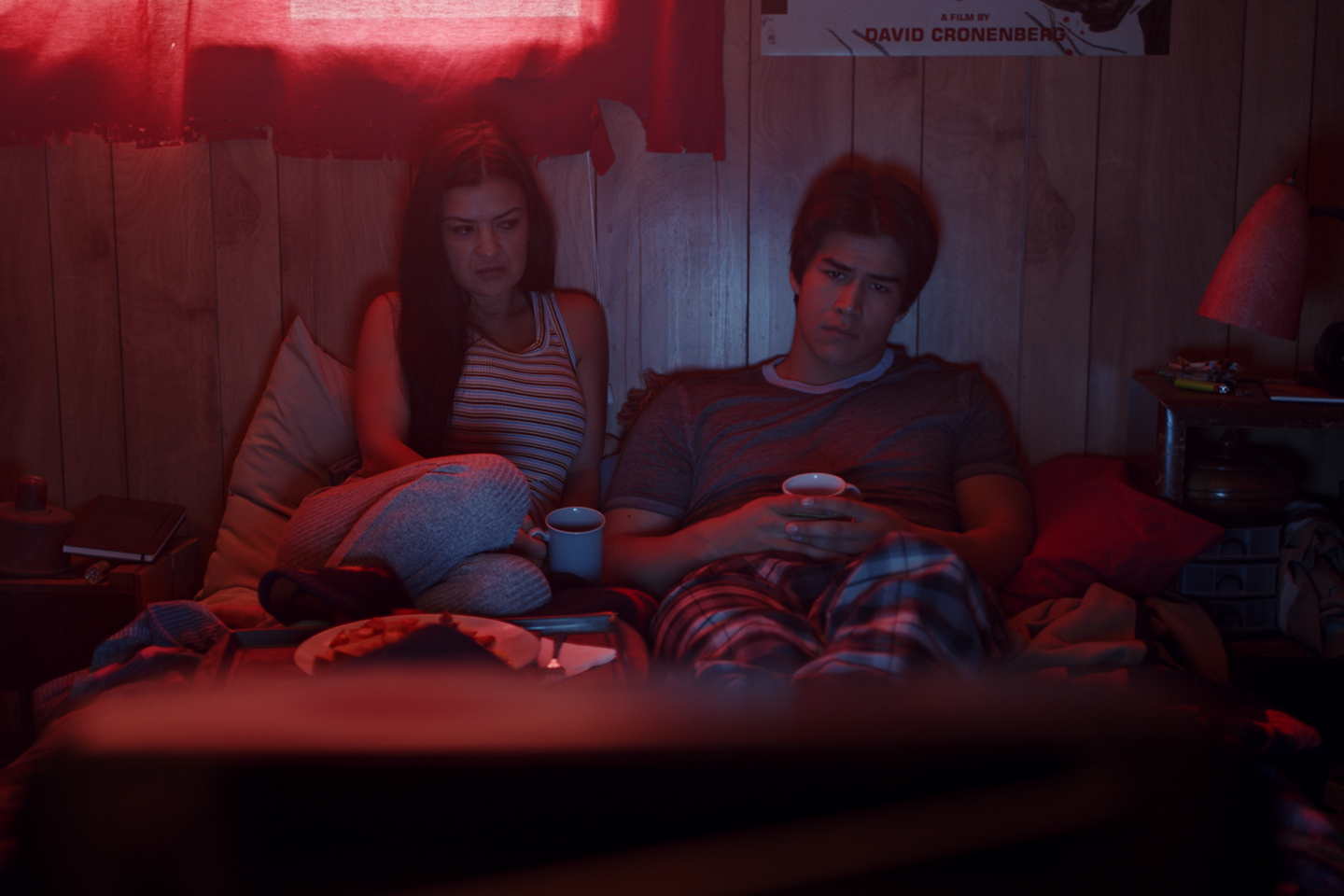 The dark and witty coming of age story follows Jared, an Indigenous teenager played by Joel Oulette, as he navigates the real and surreal world of supporting his parents, a budding new romance, and a slew of supernatural events that lead him to discover the truth about himself and the people he loves.

Our first real encounter with the magical realism that imbues the show is in the form of a raven that speaks to Jared — which he fears is his perceived family history of mental illness manifesting itself. In many First Nations cultures, the raven is seen as a guardian figure and the embodiment of the Trickster, which encapsulates the duality of good and evil.

“The native mythos of Trickster takes forms in Indigenous cultures all over the globe. I think that we get to experience that in a multitude of cultures, this idea of Trickster, and specifically with Eden Robinson’s books, we see Trickster identified as Wee’git with the Haisla community,” Kalani Queypo, who plays Jared’s mysterious biological father, Wade, told Daily Hive.

Supernatural powers notwithstanding, Jared’s life is already full of chaos. He does his best to get by, working a minimum wage job and side hustling as a drug dealer to financially support his parents. 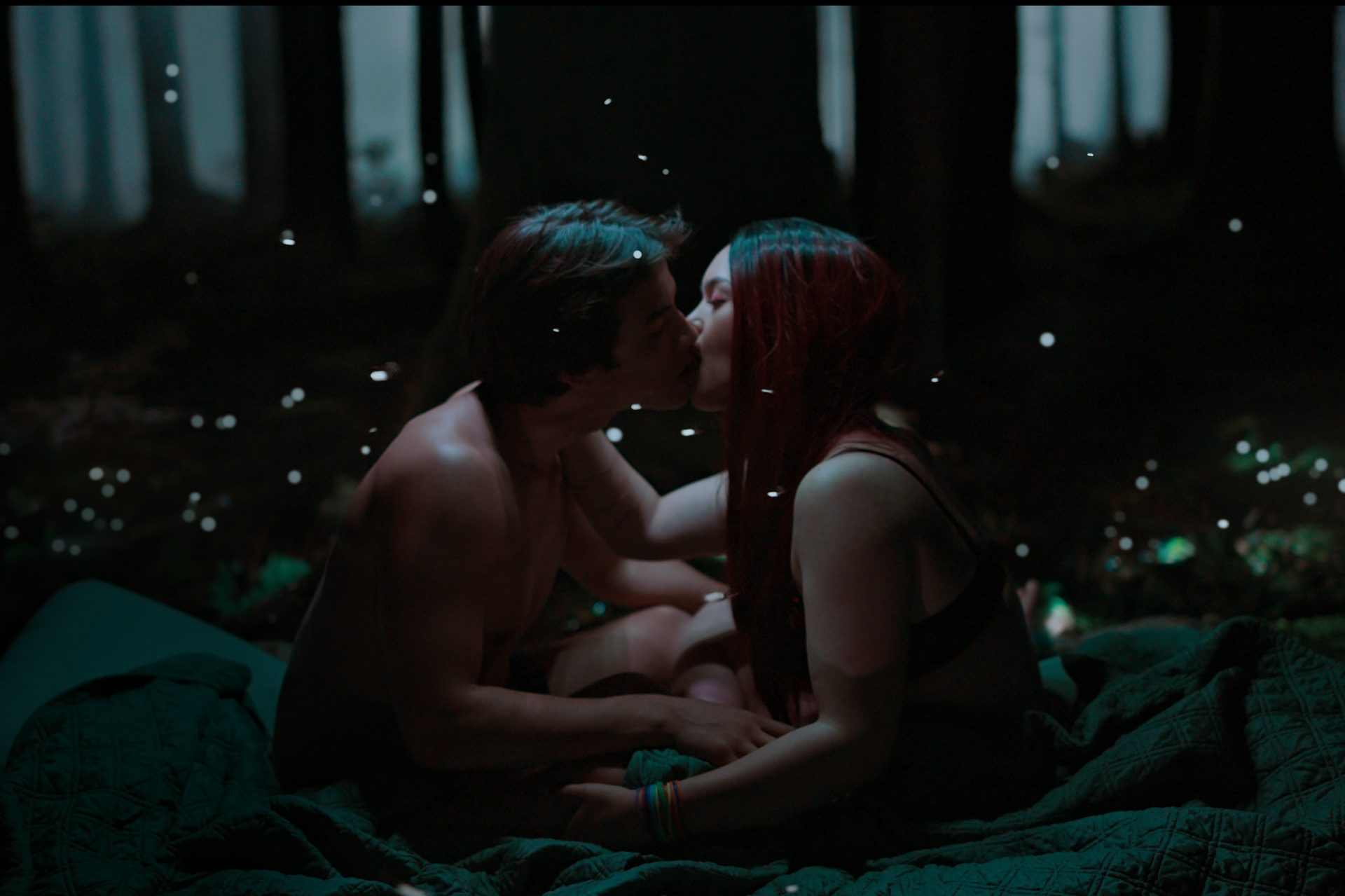 As Jared develops a relationship with “new girl” Sarah, played by Anna Lambe, a slew of important issues — the pipeline, missing and murdered Indigenous women, the Indian Act — come into the periphery through her passion and activism. Her character contextualizes Jared’s plight, and that of his family, and helps him harness the true powers that lie within.

“[Jared] has a chaotic life. So when he sees [Sarah], this blue hair magical chick from across the street, he takes interest. He sees she’s obviously a Native as well, so there’s already a connection there. She’s very passionate about political stuff, like the pipeline, and Jared is drawn back because he’s kind of ignorant about that,” says Oulette.

As an ongoing survivor of the foster care system, Sarah is in equal need of reprieve from her chaotic inner life, and their relationship becomes a safety blanket for them to retreat to. Their relationship is loving, adventurous, and respectful — a breath of fresh air that subverts mainstream portrayals of Indigenous romance, which often revolve around trauma.

“Jared and Sarah are a very positive depiction and a very real depiction of what Native love is, especially in young people. I feel like when we see Native relationships represented in media, it’s often represented in forms of abuse or controlling behaviours because most of Canada has fed into these stereotypes of what Indigenous relationships are,” says Lambe.

Despite their hardships, each of the characters proves resilient and lovable — and Jared’s foul-mouthed, party-loving mother, Maggie (played by Crystle Lightning) is no exception.

A second-generation residential school survivor, Maggie self medicates with alcohol and drugs to drown out the voices in her head — which Jared mistakenly assumes is due to an undiagnosed mental illness. But as Jared’s livelihood comes under threat, we see her true nature as a fiercely protective mother (and powerful witch) come alive to prevent anything from coming between them.

“Many people want one image of Indigenous people, and Trickster shows you the reality of families that deal with the realness of residential school trauma, the Sixties Scoop trauma, alcoholism, drugs, abuse, the inability to succeed due to the lack of self-healing, resources, and access to a way of life that’s decolonized, communal, and self-reliant. So I feel like it really represented us,” says Lightning.

Indeed, the multifaceted nature of each of the characters and their capacity for healing is put on full display throughout the series as the family attempts to repair and re-root itself in its magical ancestry. 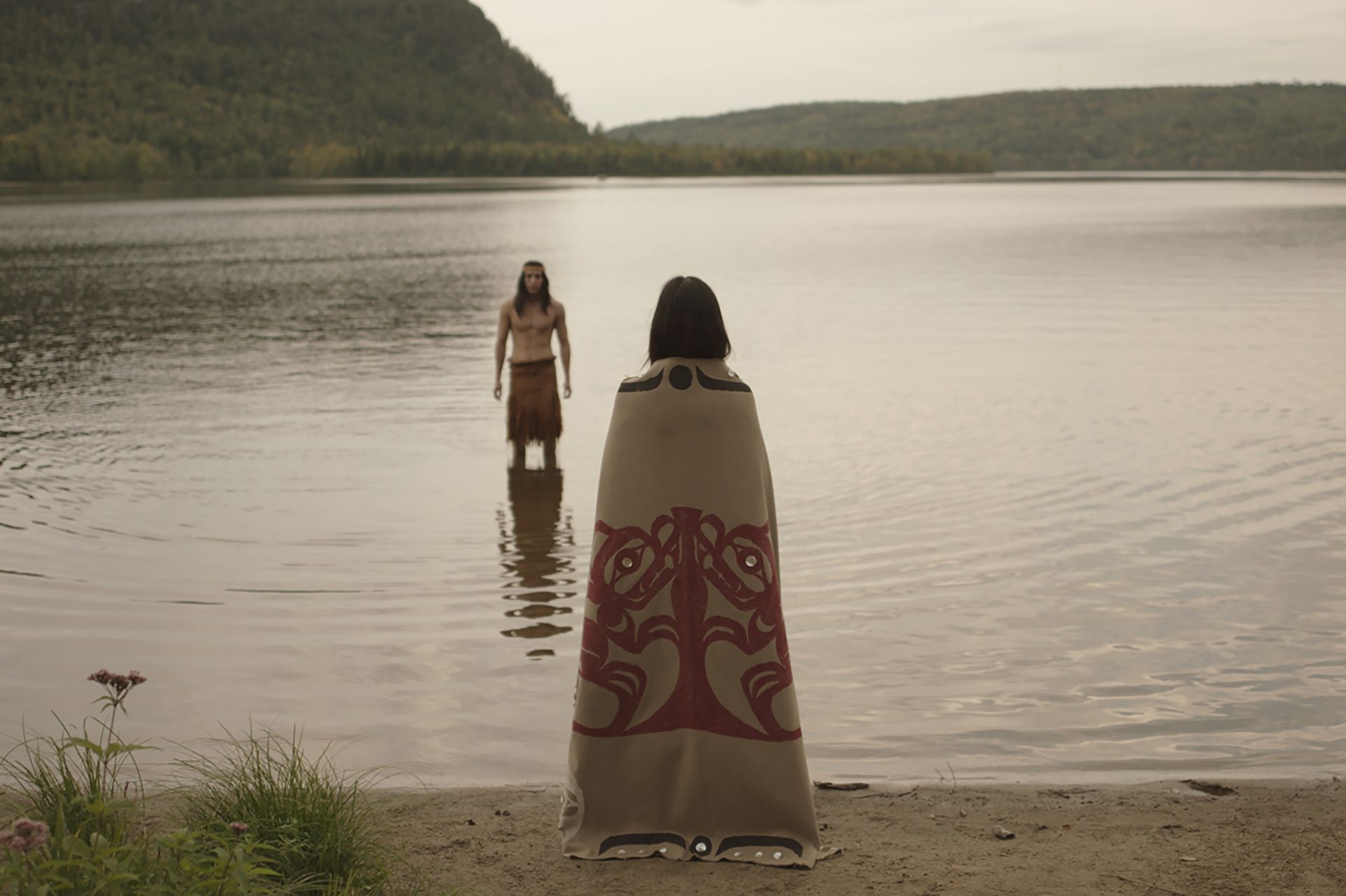 “[Latimer is] bringing awareness through entertainment, which is just brilliant. Imagine the person who’s like, ‘Oh, I just want to see this cool show.’ And then they walk away with knowledge about what’s really happening in our world,” says Lightning.

Somehow, the enchanting series is able to straddle the line between the dark and the humourous, the harsh realities and mystical beauty of Indigenous life and culture, while combining entertainment with education.

You can tune into Trickster on CBC Gem’s free streaming service. To learn more about the original series and the incredible cast and crew behind it, visit cbc.ca.