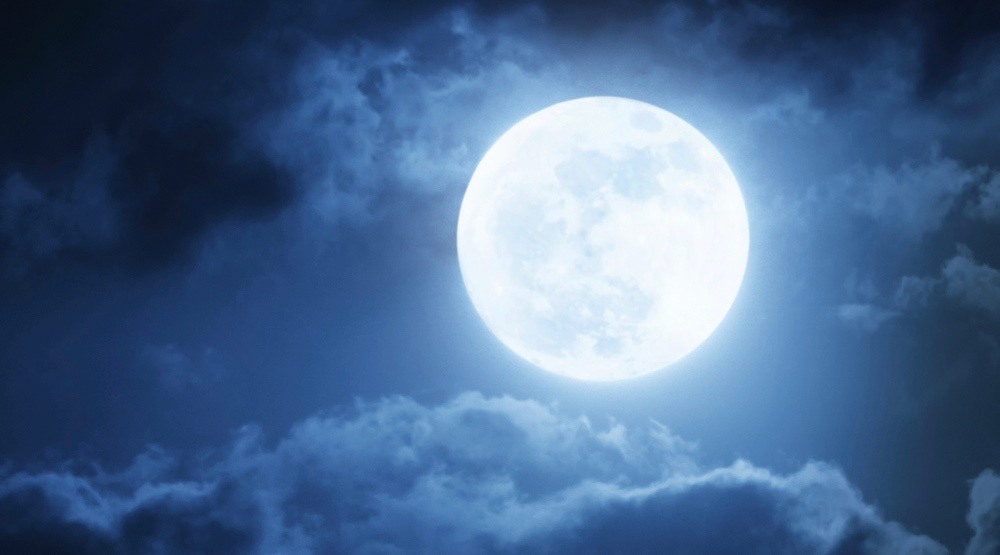 People throw the term ‘supermoon’ around a lot.

But this November 14, that term is going to live up to its name – and then some. In fact, it will quite literally be the biggest moon you’ve ever seen in your life.

According to Nasa, a supermoon is:

Originally a term from modern astrology for a new or full moon that occurs with the moon is within 90% of its closest approach to Earth in a given orbit, supermoon now refers more broadly to a full moon that is closer to Earth than average.

This has to do with the moon’s elliptical orbit, which means its distance from Earth varies “between approximately 357,000 kms and 406,000 kms” every month. And thanks to this elliptical orbit, it means that sometimes the moon is a lot closer to us than others. For instance, according to Space.com, on November 14 the moon will be closer to the earth than it has been since 1948! Keep in mind however, that according to Space.com, this month’s supermoon is “expected to reach the peak of its full phase on the morning of Monday, Nov. 14, at 8:52 am EST” so both Sunday and Monday night will be the best time to view.

What’s more, this is the closest the moon will be to the earth until November 25, 2034. So if you miss it, you’ll only have to wait another…18 years!

Have a look at what 2014’s stunning supermoon looked like rising over Vancouver and you’ll know why we’re so excited: 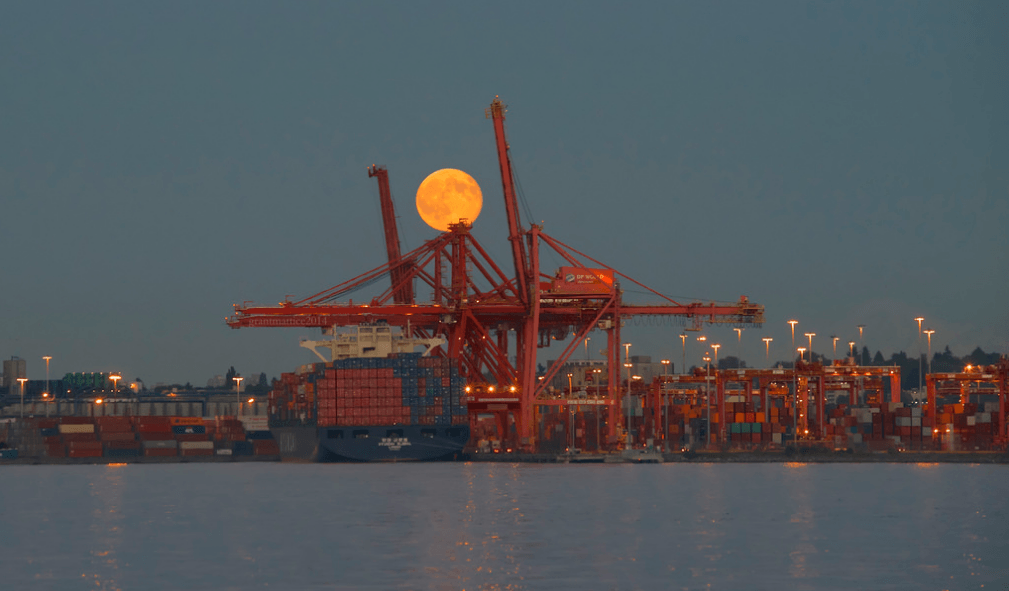 So come November 14, make sure you get outside, take a camera, and enjoy the view of a lifetime.