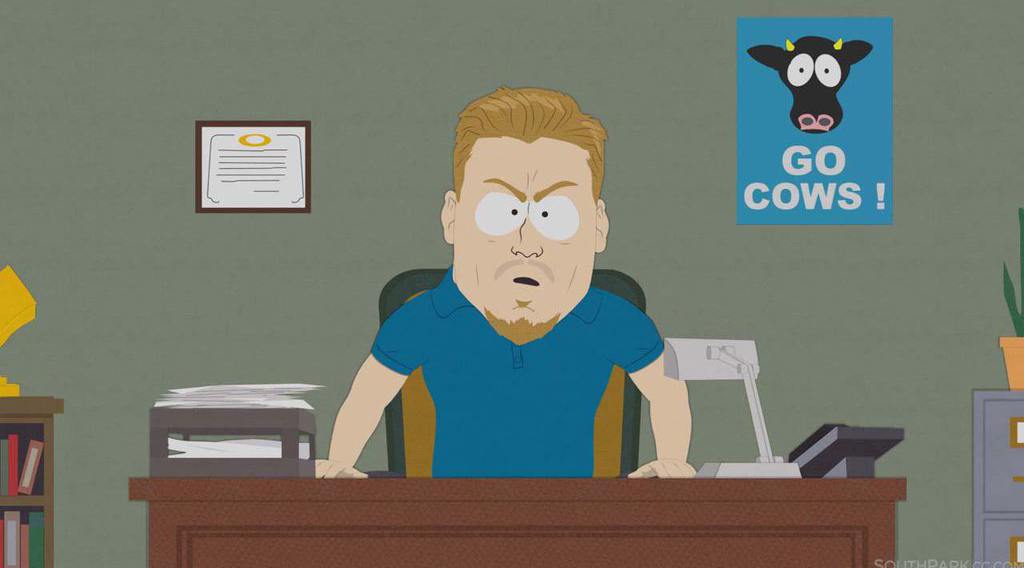 For every new word added to the Oxford Dictionary, we lose one to political correctness.

Having a conversation today is a sort of mad lib exercise where every sentence requires a meticulous selection of neutral nouns, peaceful pronouns, and accommodating adjectives.

The left will say politically correct awareness promotes tolerance and inclusion. The right will say it nullifies free speech. An orange-hued man-baby is waging a war against PC culture South of the Border.

And Canadians are pretty fed up with it too.

A recent poll by the Angus Reid Institute found that 76 per cent of Canadians feel political correctness has gone “too far.” Sixty-seven per cent of those surveyed believe “too many people are easily offended these days over the language others use. Our very own poll confirmed these views.

It’s no surprise that both left- and right-leaning audiences could appreciate South Park’s raging social justice warrior PC Principal‘s portrayal of a movement gone too far.

Let’s look at a reasonable definition of political correctness by Suzanne Venker from a piece in TIME: “when companies (or governments, or churches) cave to pressure from a select, albeit vociferous, few who insist society change to accommodate them.”

And that’s what we’re seeing more of every day. Here’s the general protocol: a tweet about washroom signage or an ad for a new gym will go viral. Publications nationwide will pick it up, dress it in alarmingly bold letters, and tell you how you should feel about an issue otherwise trivial to your life. Someone will issue an apology including but not limited to the phrases “appreciate your concern,” “not in line with our values,” and “sorry to anyone we’ve offended.”

It becomes taboo to talk about gender. Christmas becomes a dirty word. People are writing listicles about Seinfeld being racist and sexist. 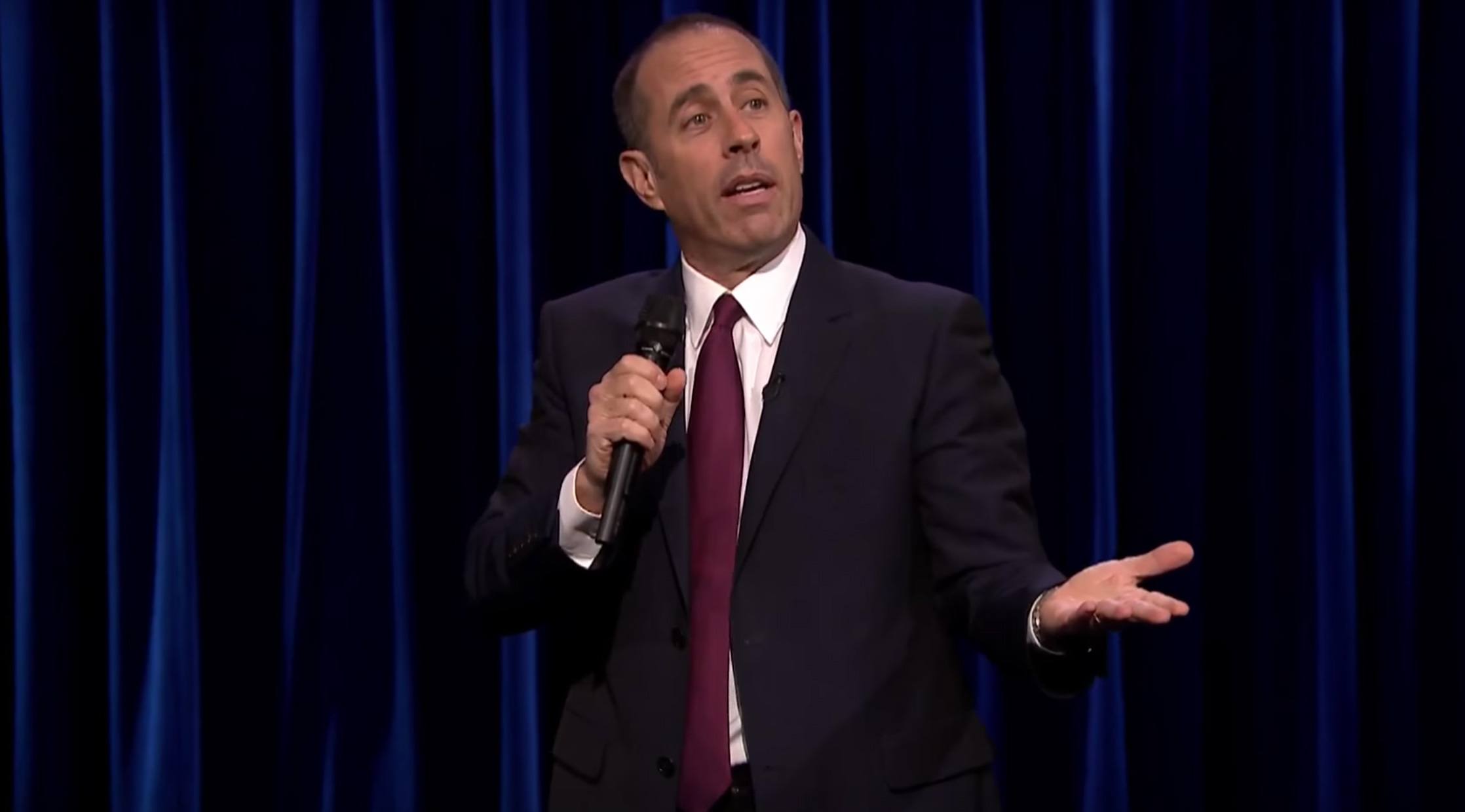 Now, let’s fast-forward 10 years. After another decade of PC principals occupying positions of authority from coast to coast, what else would be considered in poor taste to say?

Allow us to make some predictions…

1.  – All beings of snow must be be referred to as either snowpeople or snowpersons.

2.  – Any person, place or thing on either side of these words is subject to exclusion. Both/and will be the only acceptable correlative conjunctions.

3. ‘American’ to describe citizens of the U.S. – We Canadians are American too. As are people of the 35 other countries that make up the Americas.

4.  – In Spanish, you say ‘ellos’ (masculine) when talking about a mixed gender group, even if there are 99 girls and 1 guy. ‘Ellas’ (feminine) can only be used if the group is entirely female. Spanish will be seen as a backwards language and this type of gender grouping will no longer be tolerated. Trust us, you people will learn.

5. – Vaughan will have amalgamated with Toronto. The city has added a new calling code without the number 6 in it. Both designations for Toronto’s nickname are redundant and offensively exclusive of its new borough and calling code. Also, don’t forget Drake died in that gruesome rap battle rematch with Meek Mill back in 2022.

6. – Over 50% of Toronto’s population will be what we now call a “visible minority”. Same with Vancouver. Canadians will need to use the term “visible majority” regionally.

7. – Some people don’t get holidays. Those who do shouldn’t be allowed to parade about it.

8.  – Is your relative unwell or super rad? Who knows. The war on slang begins.

9.  – Environmental activism turns things up a notch. Referencing contributing factors to climate damage will be considered in poor taste.

11. – Implies remorse or regret for an action that shouldn’t have taken place in a nation under strict PC rule. Immediate admission of guilt punishable by exile to the United States or any one of the other 34 nations in America.

12. – Unless strictly speaking about the hindmost part of Canada’s national animal, referring to paddle-shaped sweet pastry snacks by this name constitutes animal cruelty. Vegans have had their way in Parliament.