Stargazers in Metro Vancouver and across Canada were treated to a rare celestial phenomenon on Sunday night: a supermoon that coincided with a total lunar eclipse.

The moon was viewable from the horizon at approximately 7 p.m., two hours after the partial eclipse began. The maximum eclipse and supermoon full moon occurred at approximately the same moment at 7:50 p.m. By 9:30 p.m., the eclipse event was over but the moon was still much larger than usual.

The next supermoon is on October 27, 2015 while the next full lunar eclipse for Metro Vancouver won’t be until January 31, 2018.

The last time a supermoon lunar eclipse doubleheader took place was in 1982. It has happened only five times since 1910, and it is not scheduled to return for another 18 years.

I was lazy to drive far and shoot the blood moon so I decided to just go out in our garage. *Excuse the clotheslines* #superbloodmoon

Don’t worry if you missed the blood super moon you will get another chance in 2033 #tourismvancouver #imagesofcanada #vancouverlife #beautifulbc #nightphotography #vancitybuzz #vancouver #seeyouin18years A photo posted by Russell McBride (@rabcrew) on Sep 28, 2015 at 8:37am PDT 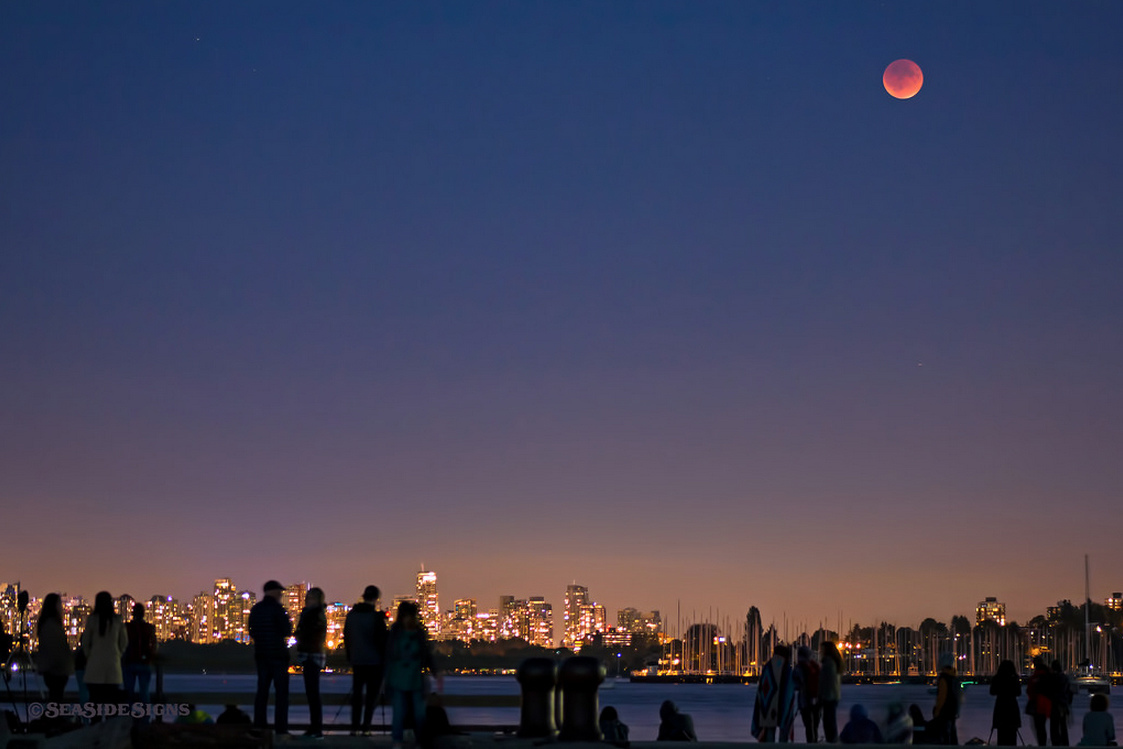 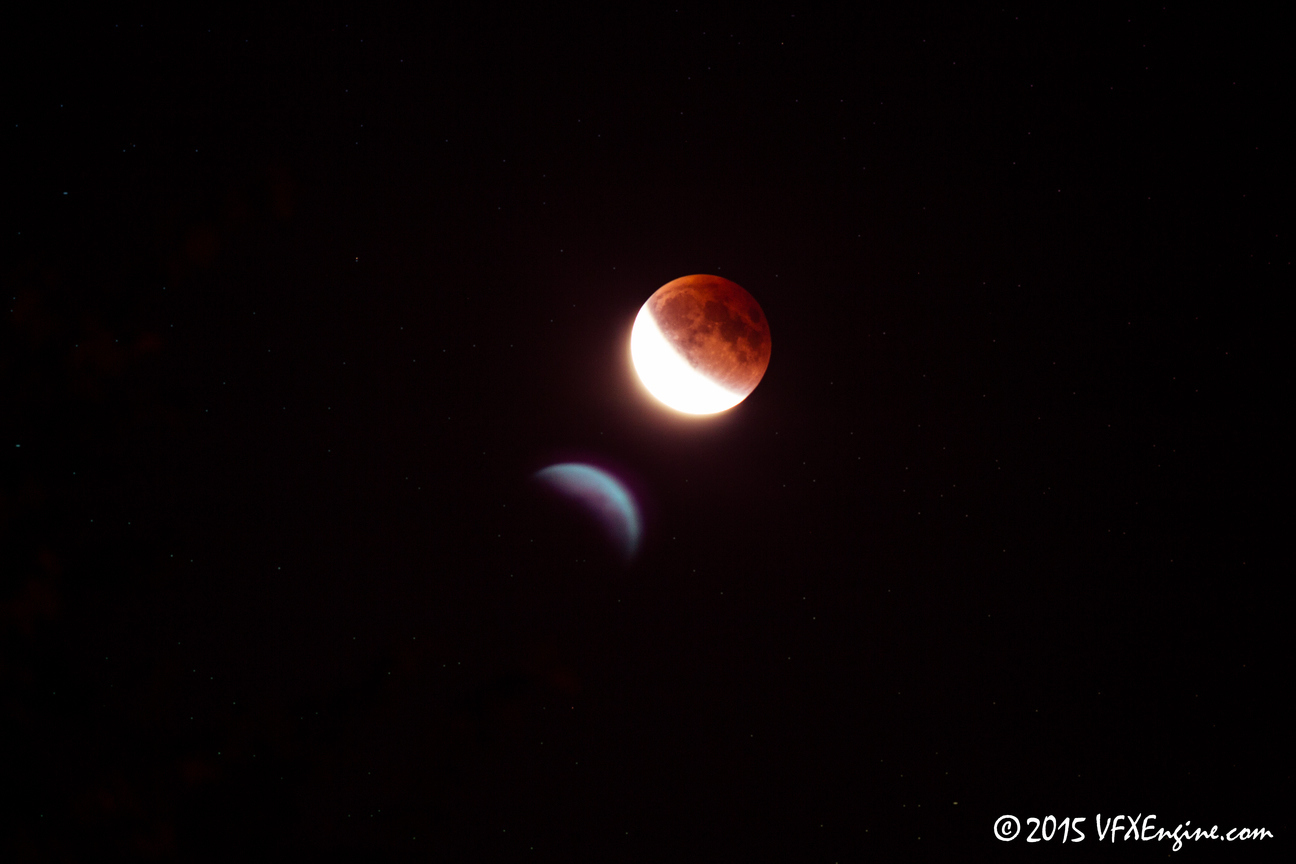 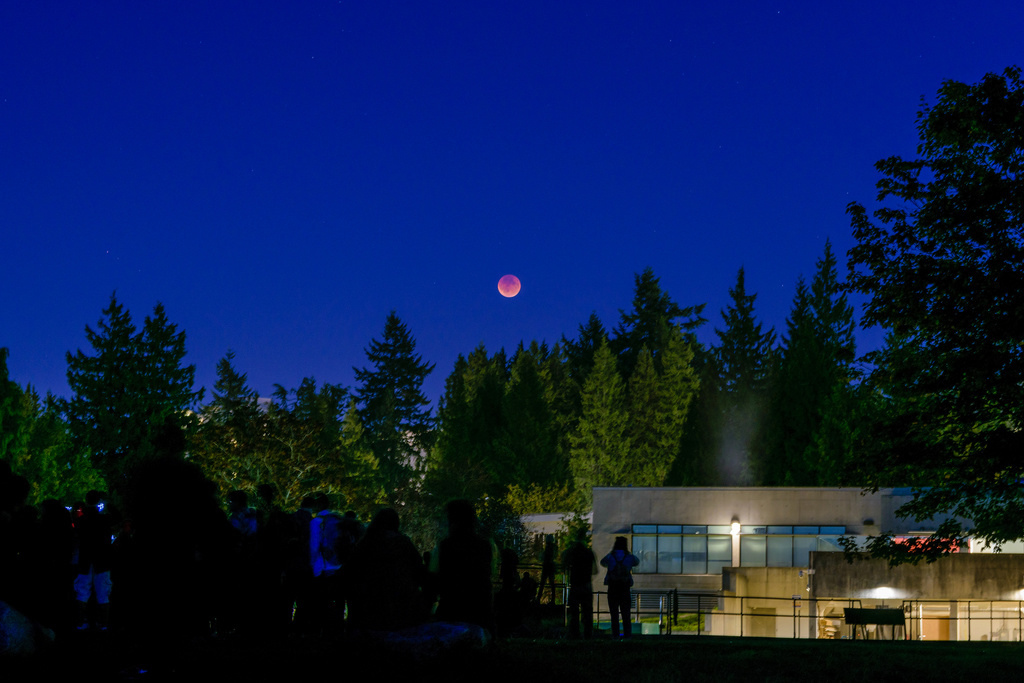 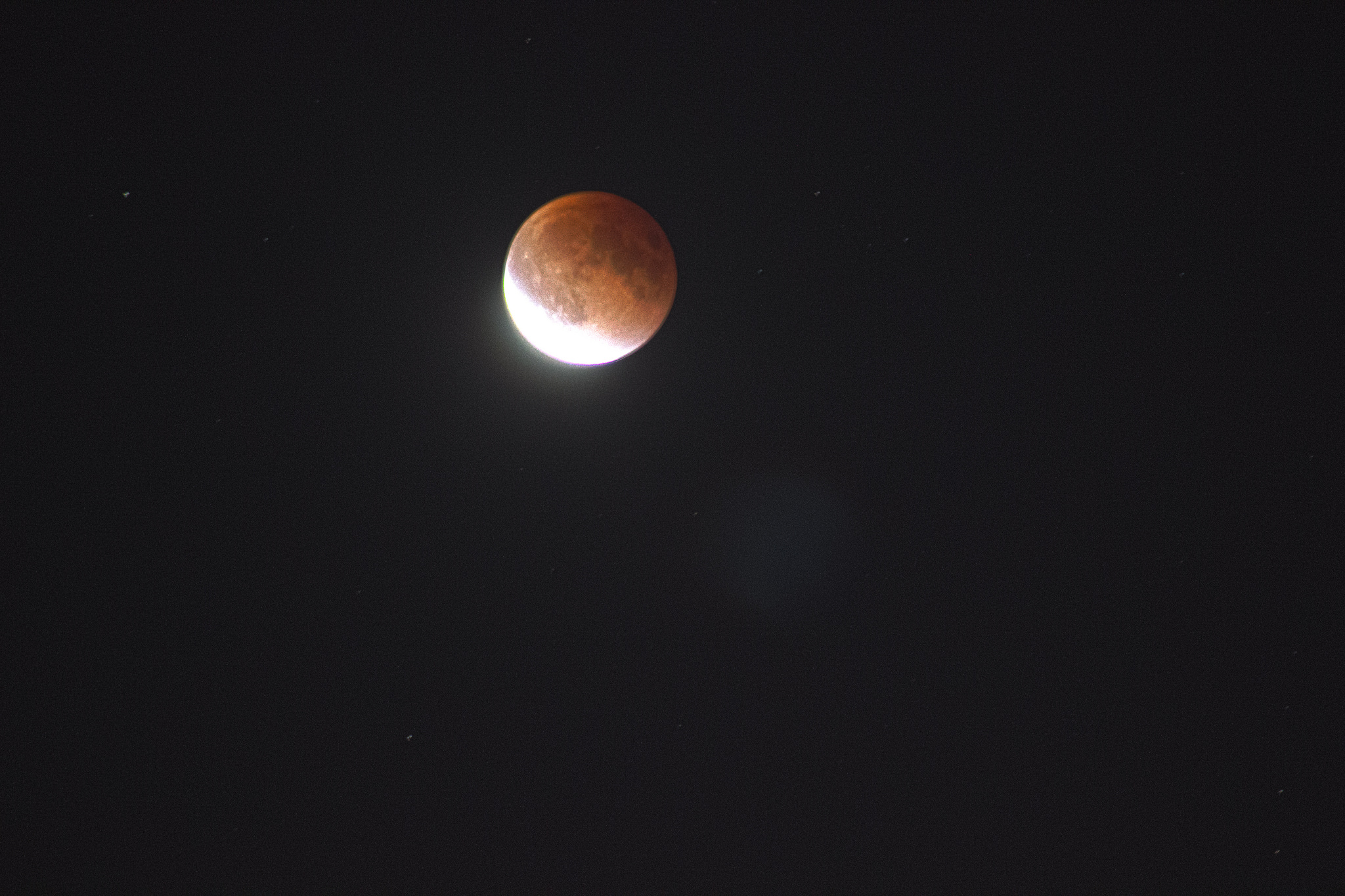 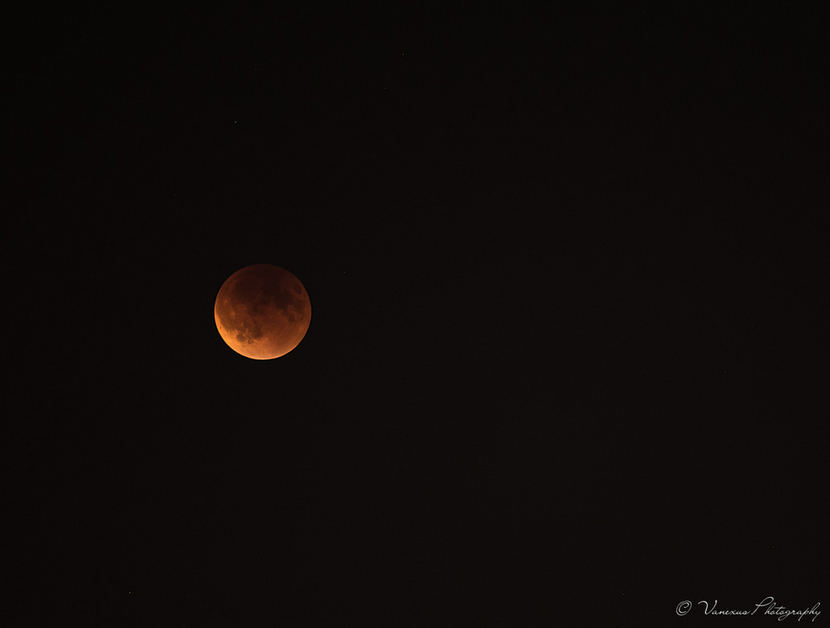 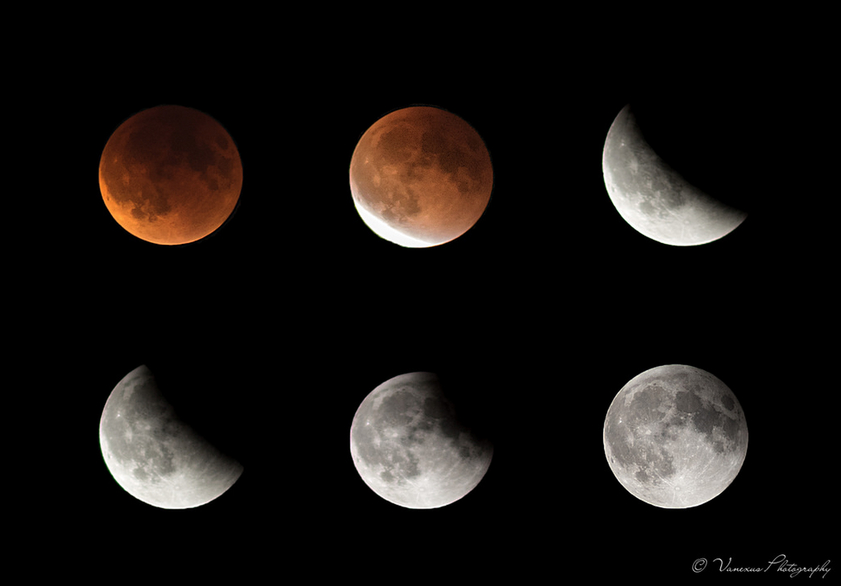 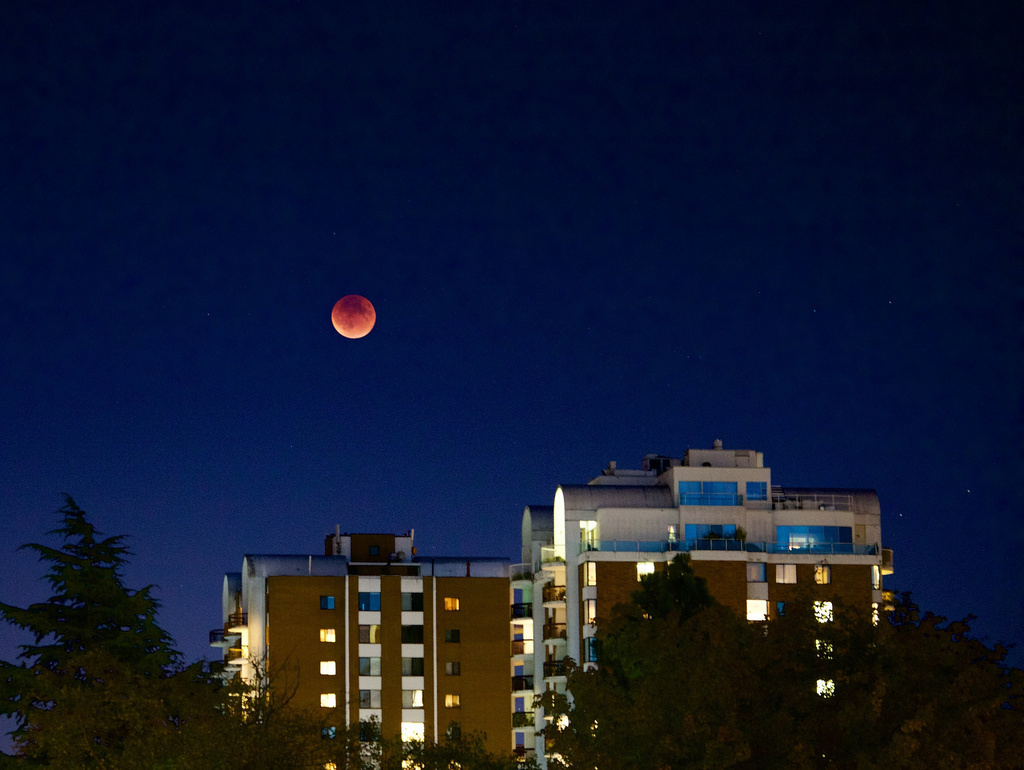 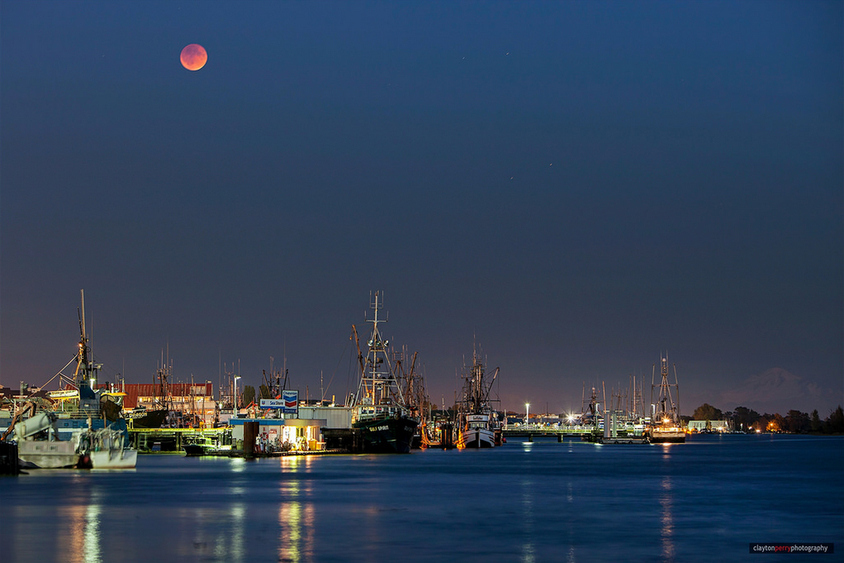 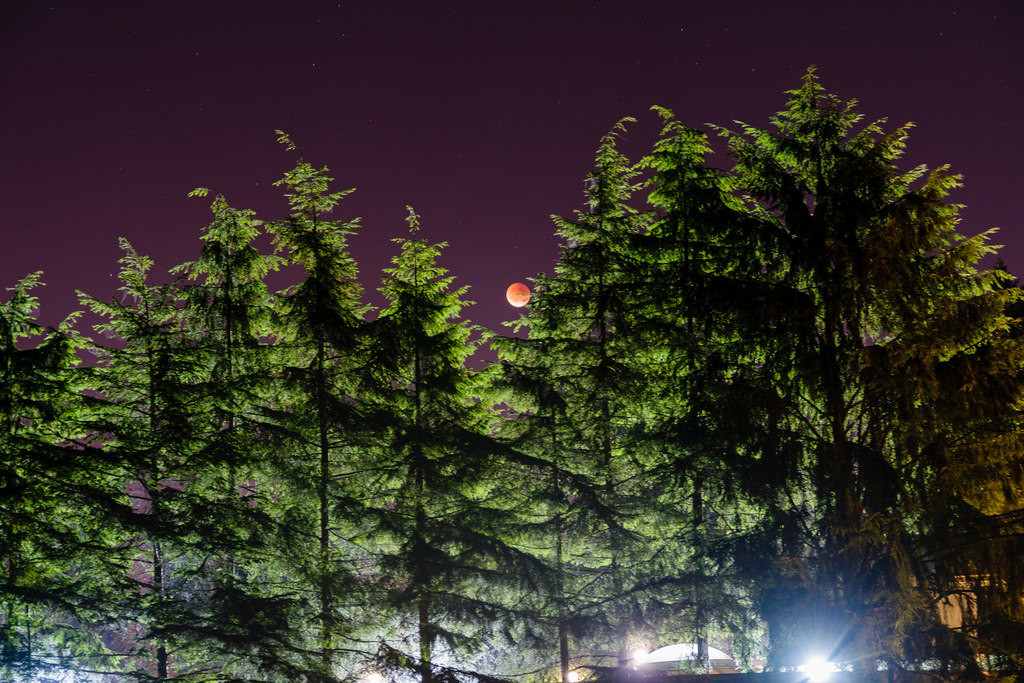 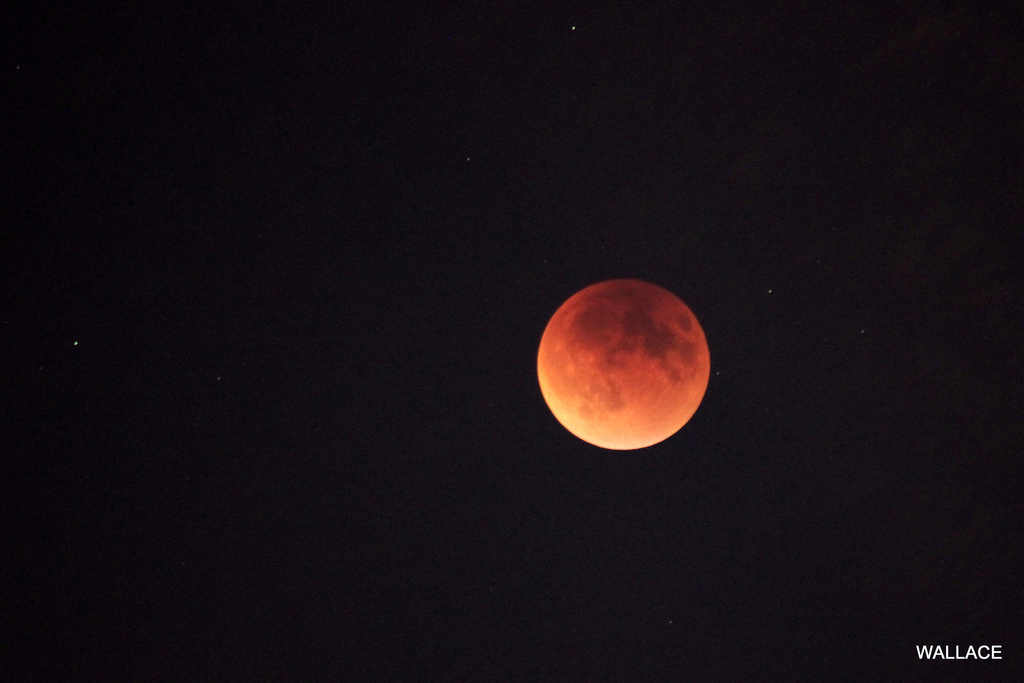 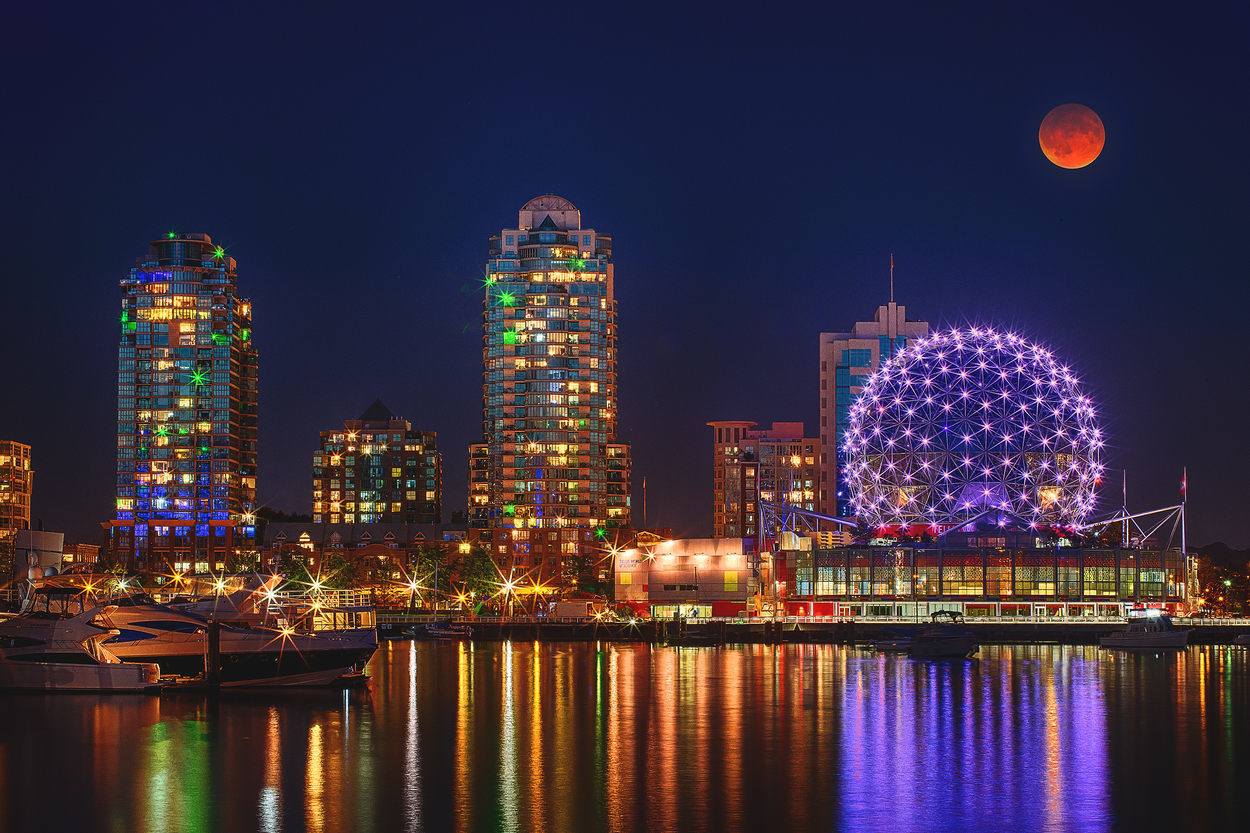 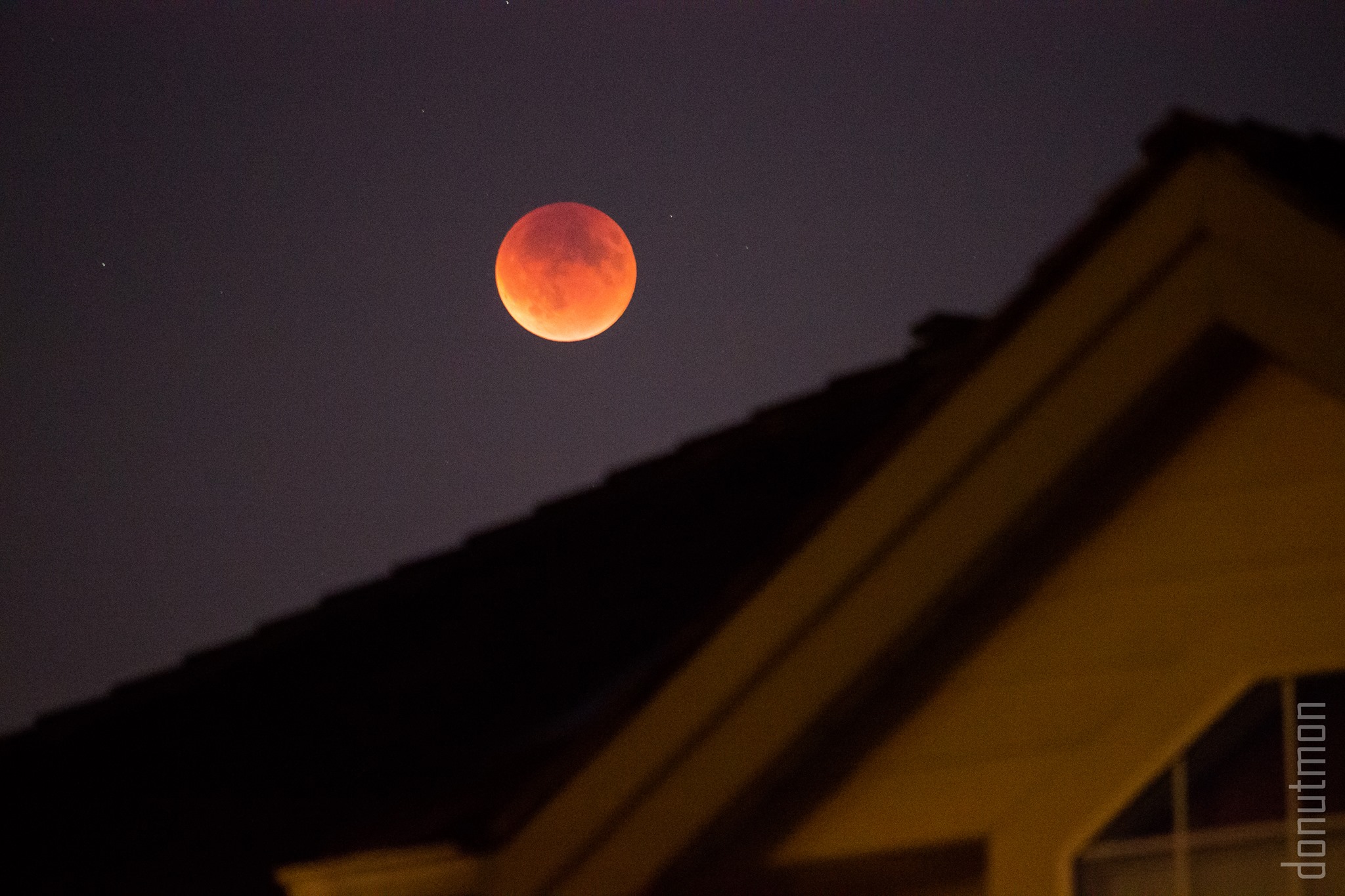 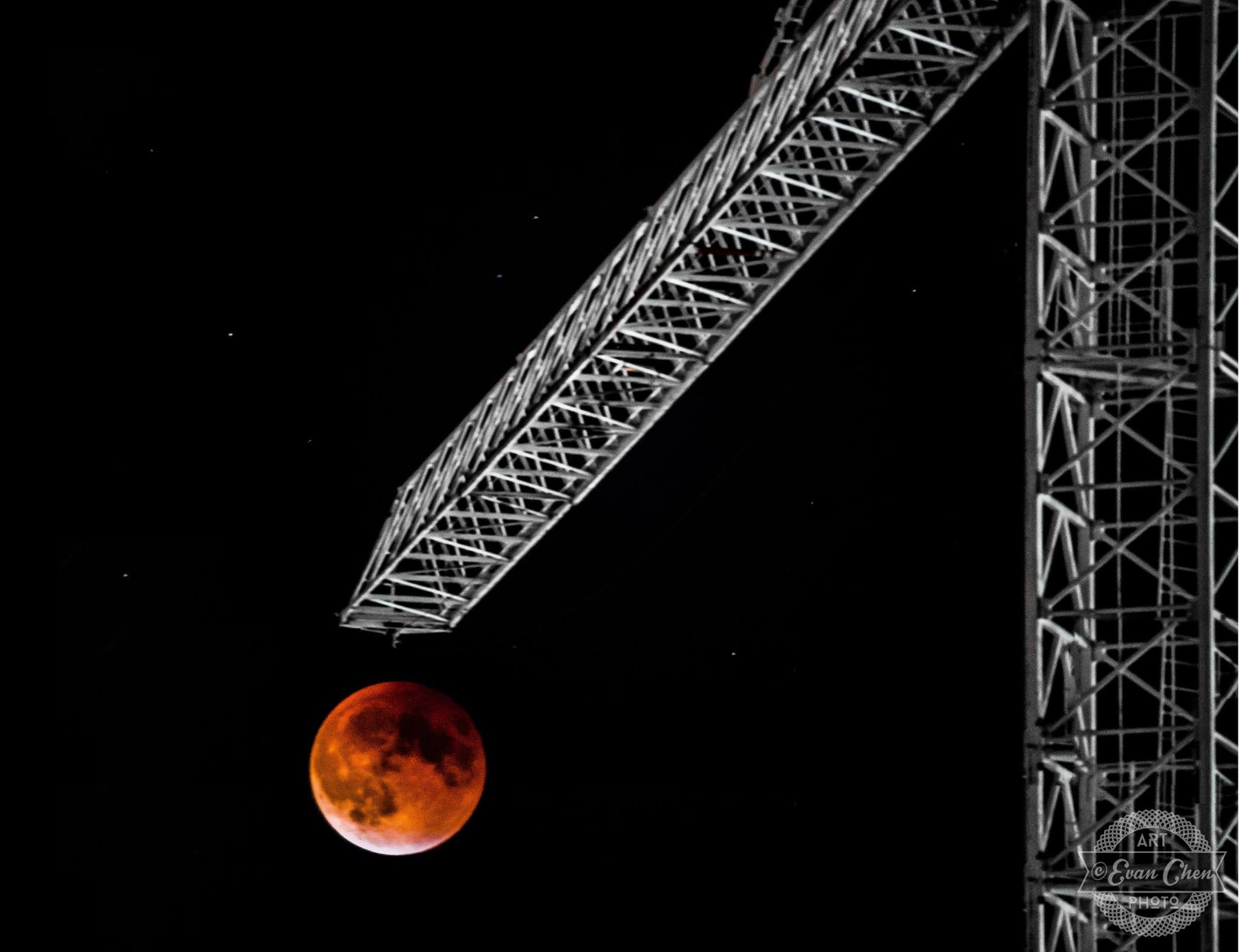 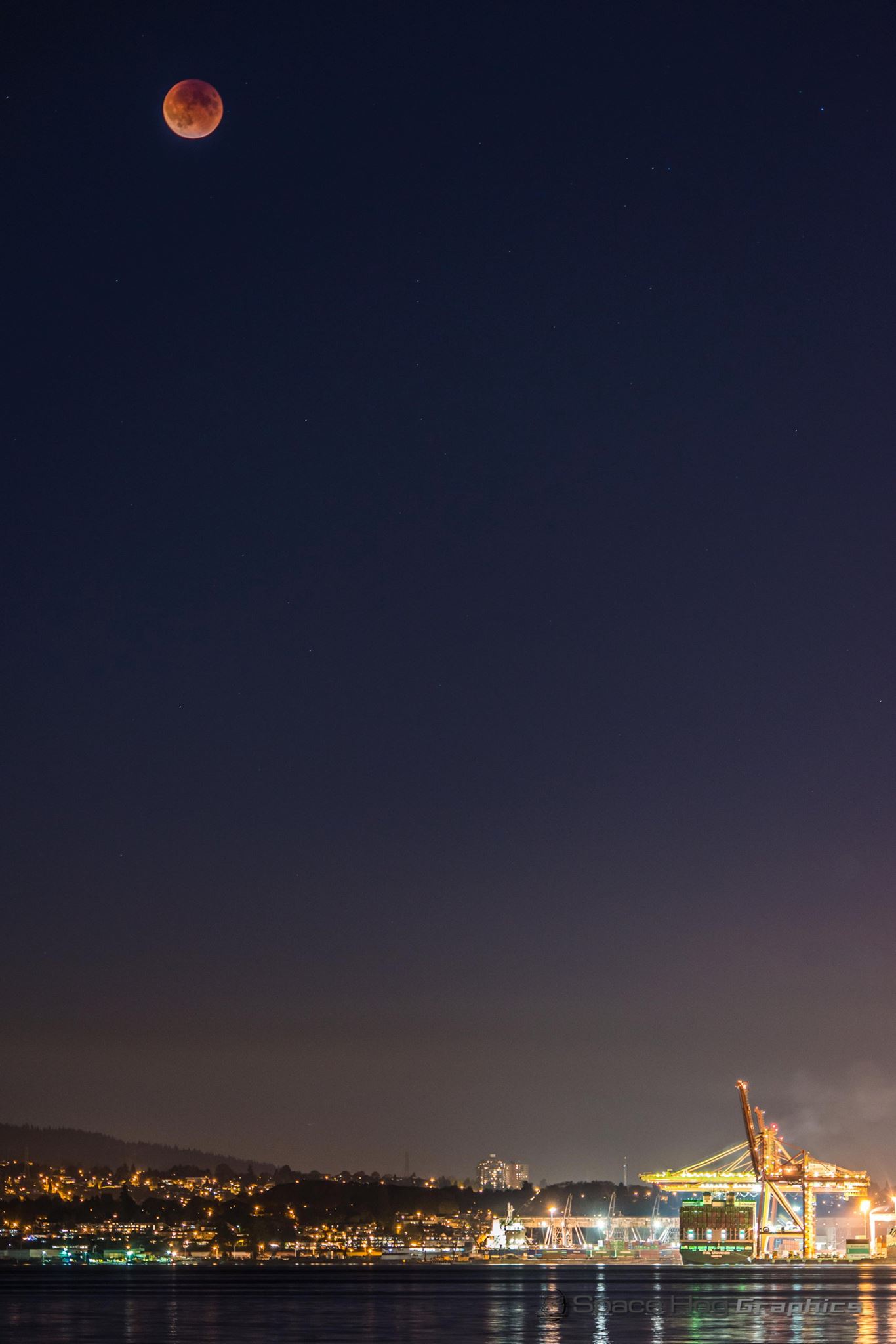 Did you check out the #lunareclipse of the #bloodsupermoon ?! Here is a shot of the fully eclipsed #fullmoon over the #westend from #kitspoint in #vancouver #vancity #kitsilano #kits #vancitybuzz #supermoon #bloodmoon #eclipse #lunar #nofilter #noedits