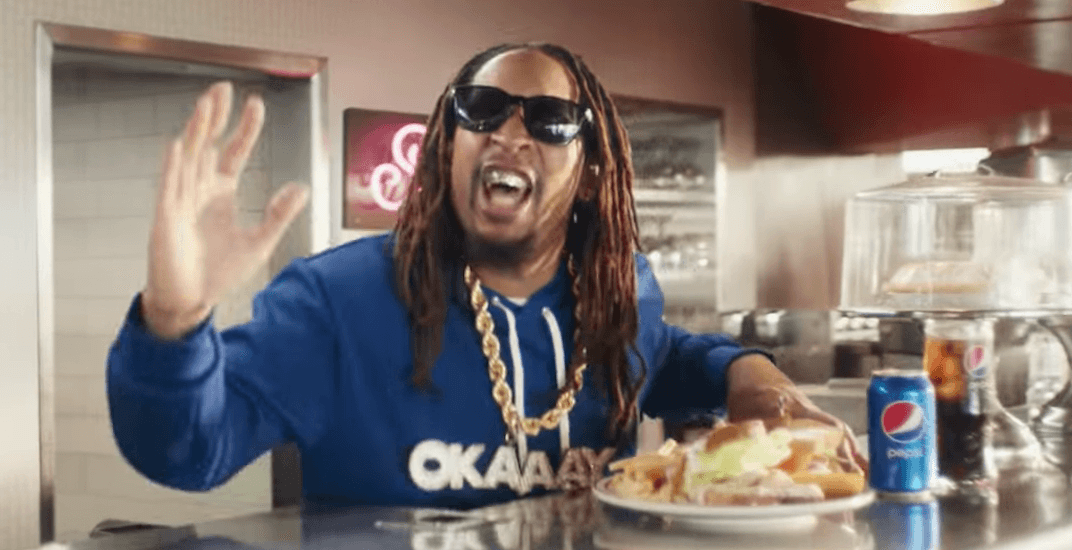 Like peanut butter and jelly, the Super Bowl and commercials go hand-in-hand.

With millions of eyes tuning in from all over the globe, the NFL’s big game has become a massive platform for brands to try to one-up each other with star-studded, big-budget ad spots.

The average cost for a 30-second spot in last year’s Super Bowl was $5 million, and with that number expected to rise this year, companies need to make their ads count.

For the third year in a row, you’ll be able to view these pricey ads on the live CBS broadcast in Canada.

With the big game only a few days away, some of the big-name brands have already released their commercials online. We’ve rounded them up to give you a sneak peek at what you can look forward to this Super Bowl Sunday.

In their return to the screen, The Dude and Carrie Bradshaw seem to be changing up what we know about them.

Another Budweiser dog, but this one won’t make you cry.

Luke Wilson is a close talker.

‘Flavour stacking’ is hard when you are a smart home device.

On top of the full commercials that have been released, there are several teaser trailers hinting at what is coming on Sunday:

Yes, Chance the Rapper appears to be auditioning to be the next member of the Backstreet Boys.

We can only imagine coordinating a dog choir is going to be difficult.

The King returns to the Super Bowl commercials for the first time after a whopp(er)ing 12-year absence.

Mr. Peanut spending time with Alex Rodriguez… Derek Jeter must have been unavailable.

Christina Applegate is not enjoying being locked out of her car by what we’re predicting to be the Red M&M.

Super Bowl LIII takes place this Sunday between the New England Patriots and Los Angeles Rams, and can be seen at 3 pm PT / 6 pm ET on CTV in Canada.