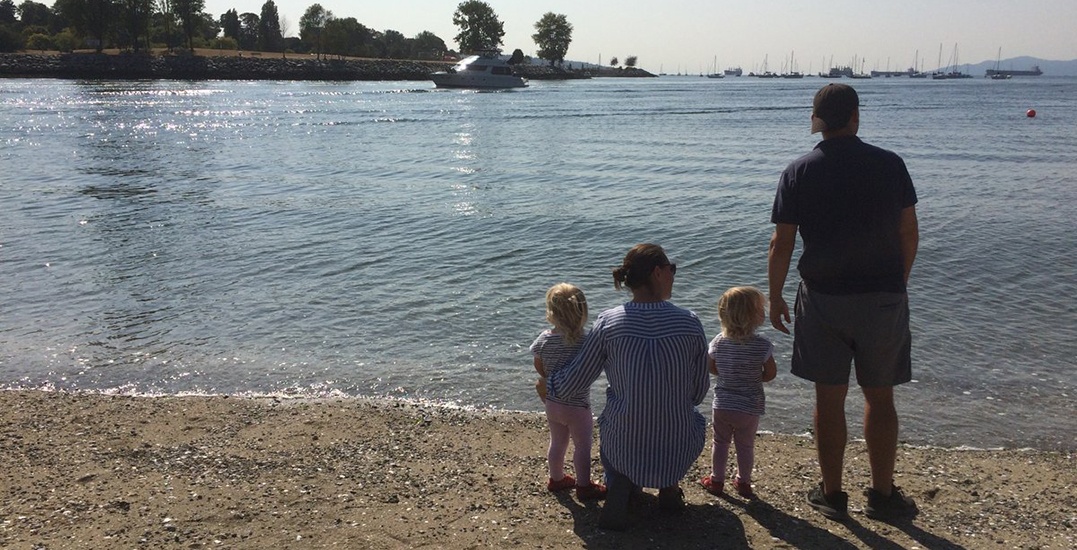 Sunset Beach, located in Vancouver’s West End, has been reopened for swimming and wading.

The Vancouver Park Board, in conjunction with Vancouver Coastal Health (VCH), made the annnouncement yesterday afternoon, several hours before the Celebration of Light began.

Good news for @celeboflight attendees looking to take a dip 🏊 at #SunsetBeach! We’re just learned from @VCHhealthcare that Sunset Beach has been reopened, the water is safe for swimming! #KitsBeach is still closed. #Vancouver pic.twitter.com/d9ECcB4FzQ

While the opening was a sigh of relief for most, there were a few Vancouverites who had their doubts about the water quality.

What are the count numbers though? Are they just 25 or less below the numbers which caused the beach to be closed? No one thinks about this fact, do they?

The removal of the swiming advisory signals that the previously-high levels of E.Coli bacteria in the water must have gone done. A reason for the elevated levels has not yet been shared, however.

E.Coli counts for all beaches in the Vancouver area will be next updated on Friday, August 3.