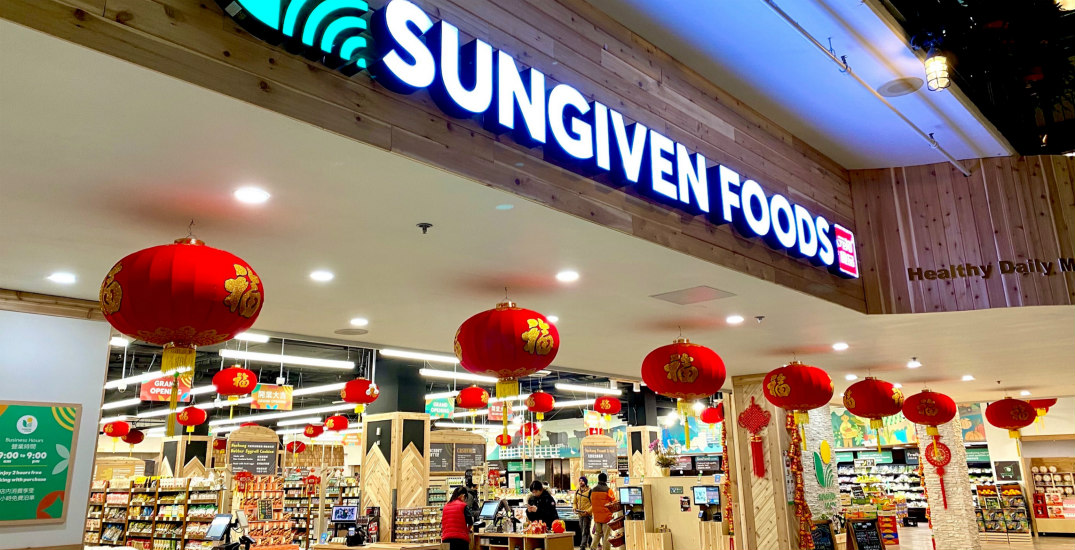 Specialty grocery store Sungiven Foods has announced the launch of its new location in North Vancouver.

On Friday, August 6, Sungiven Foods is opening the doors to its brand-new store on Marine Drive in North Vancouver, giving the neighbourhood an alternate selection of high quality, natural, and reasonably priced products.

To celebrate this special day, shoppers who visit Sungiven’s new location on August 6 will be offered a gift with their purchase. 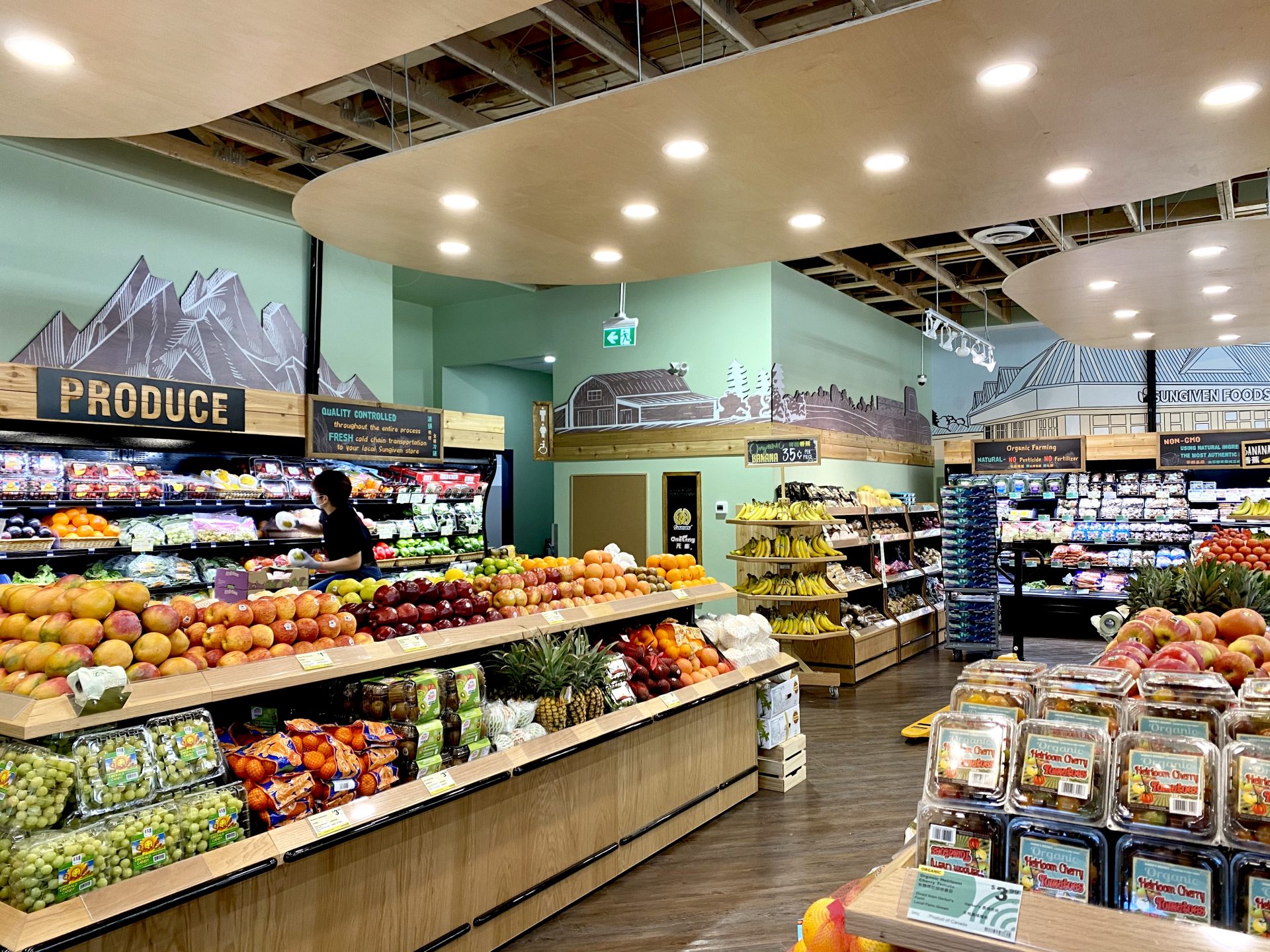 “In November 2019, Sungiven Foods Canada opened its first location in Vancouver’s City Square. As we prepare to open our sixth Canadian location in the North Vancouver neighbourhood, we are grateful for the support and trust received by shoppers and suppliers alike over the past year,” Richard Lian, co-founder of Sungiven Foods tells Daily Hive.

“With the new North Vancouver store, we wish to offer the community a unique shopping experience by providing exceptional customer service and healthy daily meals, which are natural, less processed and [contain] fewer additives.”

This includes food like Canadian AAA beef, organic local milk, and organic free-range BC eggs. To provide healthy meals while giving the neighbourhood the best value on products, the grocery chain works directly with local farmers, suppliers, and manufacturers, in addition to international suppliers. 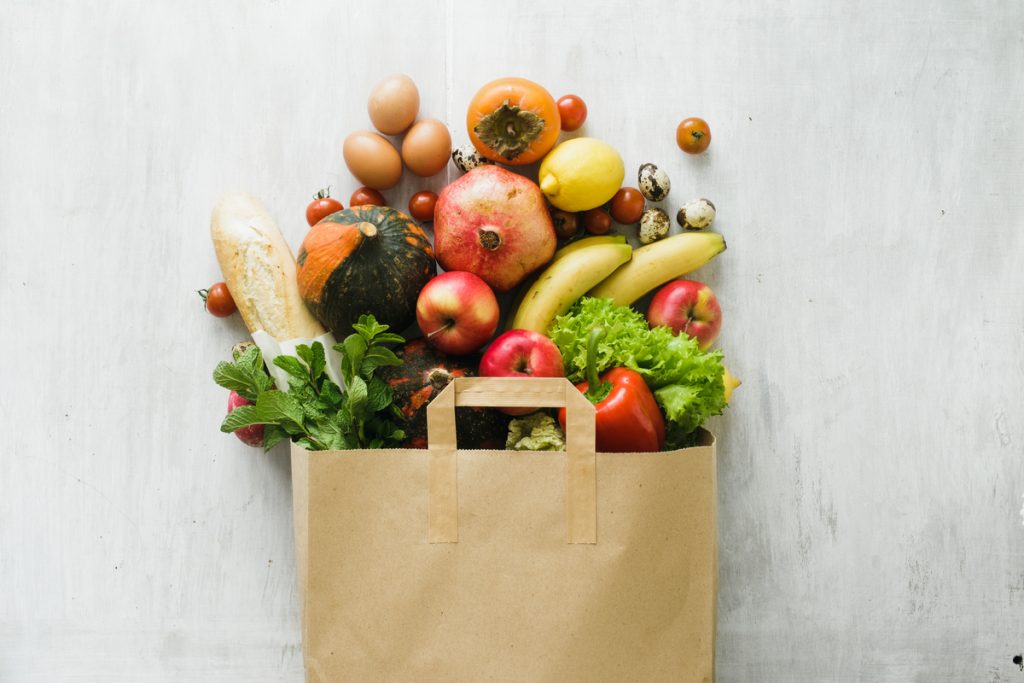 Stop by the new Sungiven Foods North Vancouver store to find all the fresh local fare you need for at-home dining during the summer months and beyond.

To learn more about the grocery chain and its mission to support healthy eating, visit sungivenfoods.ca.