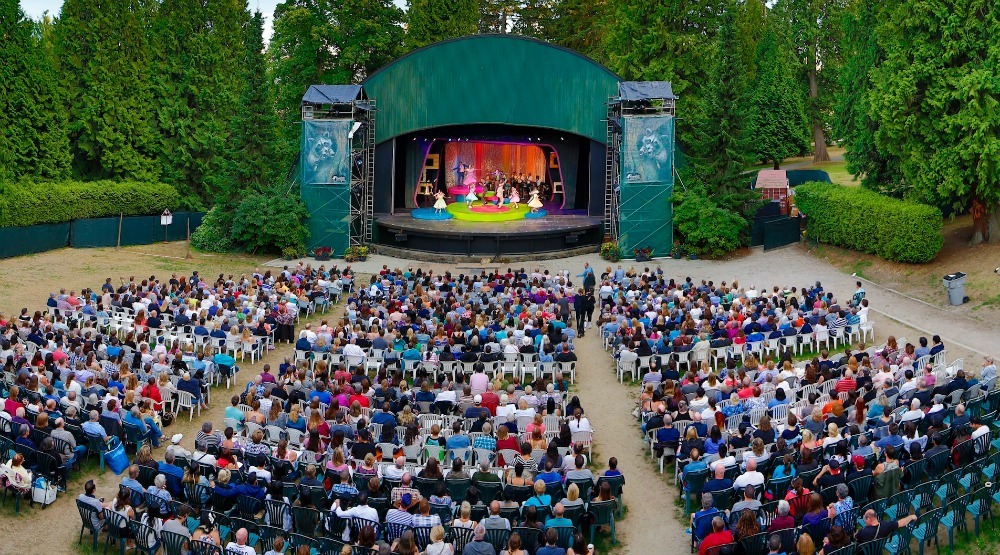 Outdoor performance/Theatre Under the Stars

One of Vancouver’s most beloved outdoor theatre traditions returns to Stanley Park this summer.

Starting Friday, July 7, Theatre Under the Stars (TUTS) presents a practically perfect pair of Broadway blockbusters at the picturesque Malkin Bowl, running through to August 19.

For more than 75 years, TUTS has brought soaring works of musical theatre to Stanly Park – and this year is no exception.

TUTS adds a delightful dose of magic to the summer of 2017 with Mary Poppins and The Drowsy Chaperone. Indulge in high-flying adventures with a supercalifragilistic classic and an uproarious ode to golden age glam. 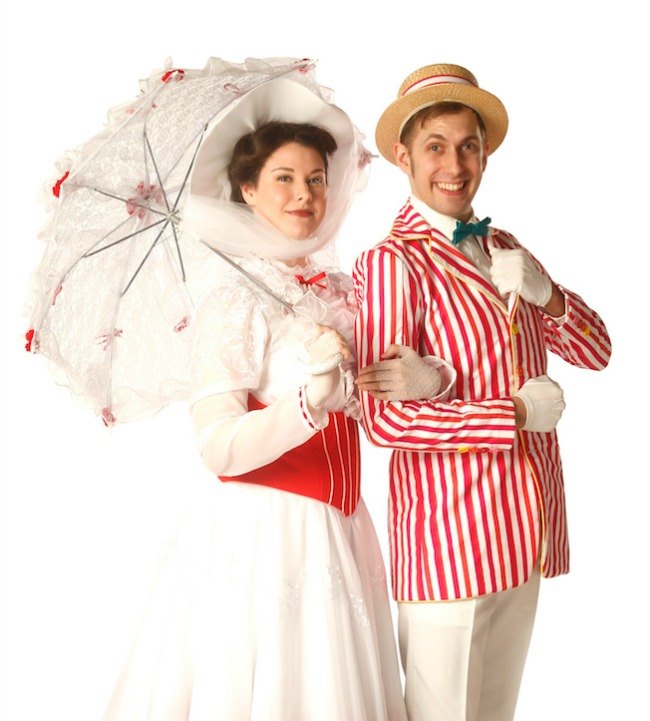 Experience one of the most popular Disney movies of all time, Mary Poppins, come to life on stage with brand-new dance numbers and the classic songs you love. You’ll find yourself singing along with favourites like ‘A Spoonful of Sugar’ and ‘Chim Chim Cher-ee’ as everyone’s favourite nanny captures hearts in a whole new way. Director of last summer’s smash hit Beauty and the Beast, Shel Piercy returns with the help of musical director Wendy Bross Stuart and choreographer Nicol Spinola.

Running on alternate evenings, five-time Tony Award winner, The Drowsy Chaperone, will whisk you away on a Jazz Age journey of love, laughter, and libation. When a theatre fanatic puts on his treasured cast record, the characters of a fictitious 1928 musical spring to life. This riotous Canadian Broadway sensation is bursting with show-stopping song and dance. Directed by Gillian Barber, with choreography from Shelley Stewart Hunt and musical direction by Kevin Michael Cripps. 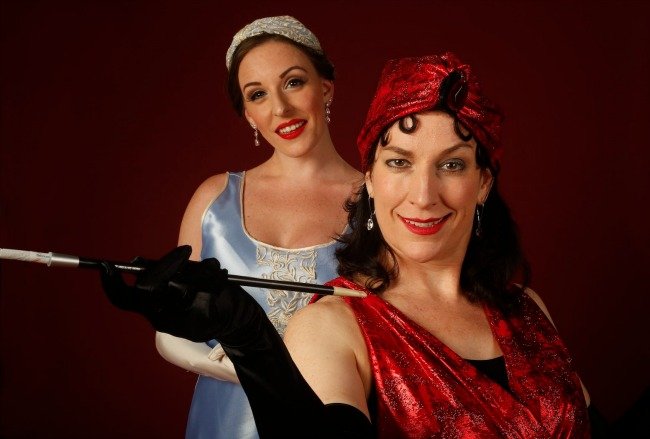 So much more than your average night at the theatre, at TUTS you’ll experience theatre in a whole new way – with two sensational musicals nestled among the awe-inspiring backdrop of Stanley Park.

You could experience all this and more just by entering the contest below.

Enter for your chance to win Daily Hive’s Ultimate Summer Night Out with Theatre Under the Stars (value $350) The prize includes the following:

To enter for your chance to win the Ultimate Summer Night Out with Theatre Under the Stars as listed above, do at least one of the following:

Contest entries will be accepted from the time and date of publishing until 11:59 pm on July 17, 2017. One winner will be chosen at random and contacted through the platform they used to enter.

Theatre Under The Stars