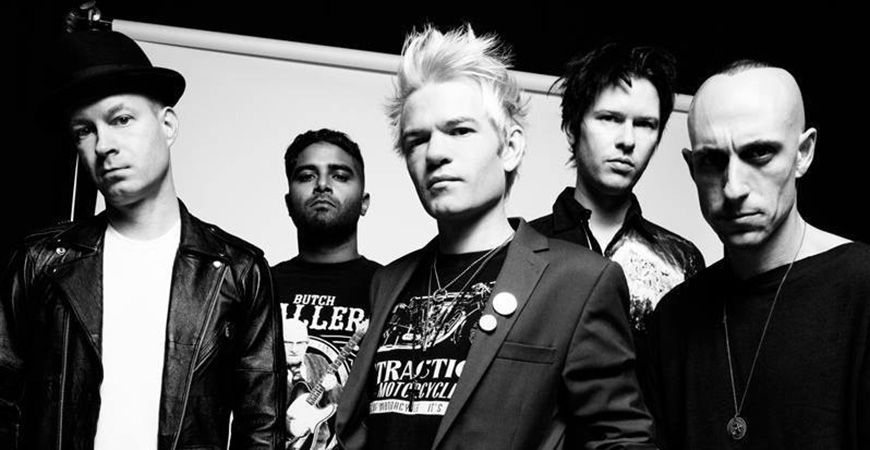 Multiplatinum rock vets Sum 41 are bringing their Don’t Call It a Sum-Back Tour to Vancouver’s Commodore Ballroom on Friday, October 28.

The group, which hails from Ontario, Canada, have announced plans to release their sixth full-length album, 13 Voices. The record includes a surprise return from original guitarist Dave Brownsound, who parted ways with the band a decade prior.

The new album will coincide with a North American tour. Sum 41 will hit the road this fall with Senses Fail and As It Is and will make stops in Canadian cities including Montreal, Toronto, Edmonton, Calgary, and Vancouver.

Tickets available Friday, August 12 at 10 am via Live Nation.