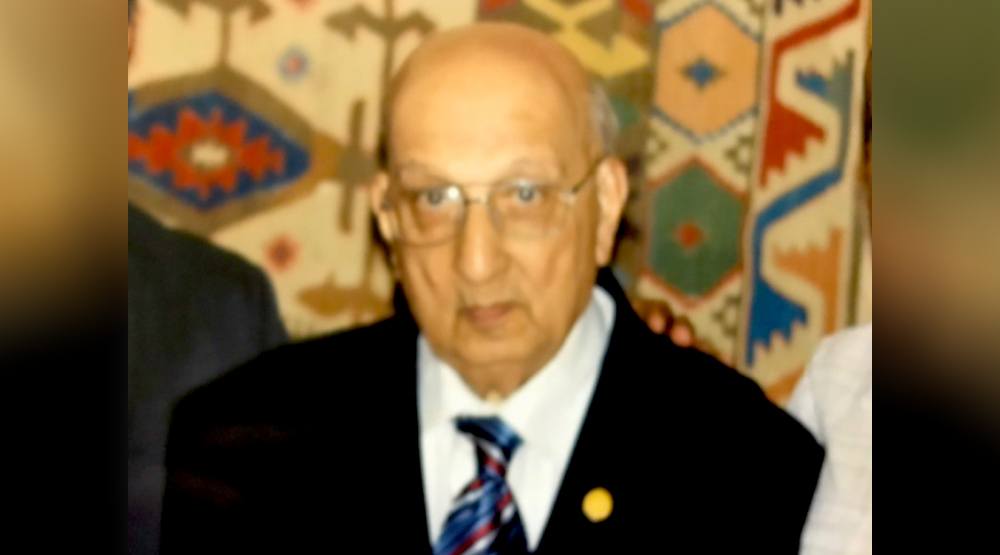 Police in Burnaby are seeking the public’s help in searching for an elderly man who failed to meet up with his family on Thursday evening. His disappearance has been deemed as completely out-of-character.

Eighty-nine-year-old Sultanali Mohamed Dharamshi was expected to go to a local mosque near his home, but a family member was unable to locate him. Dharamshi was last seen at around 6 pm, and as a result both police and members of his family are concerned for his well-being.

According to Burnaby RCMP, he is Middle Eastern, 5′ 4″ tall, and weighs 99 lbs. He has brown eyes and is bald with grey hair on the sides, and walks with a cane.