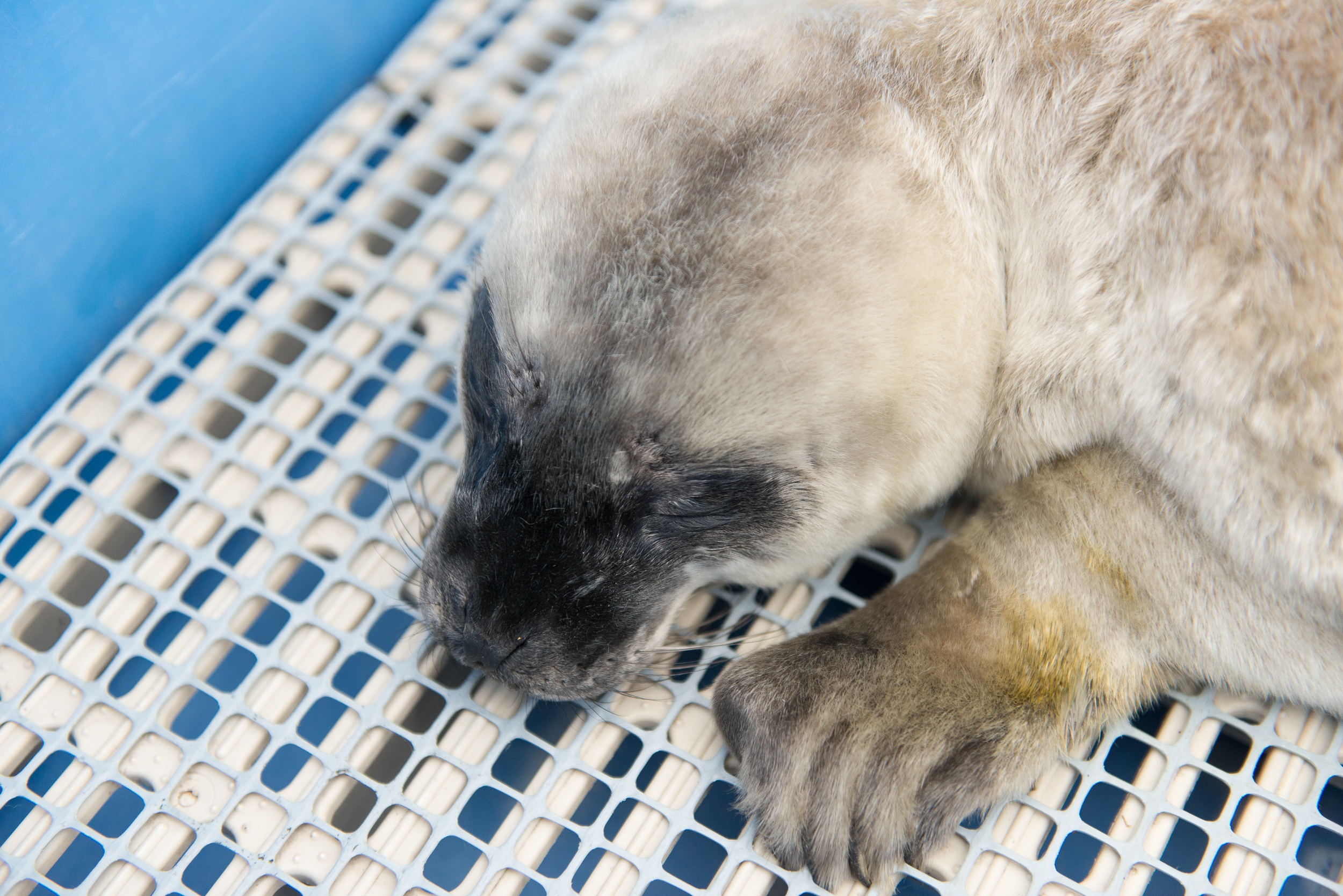 Once again, the trade deadline has come and gone. But this year, unlike the small back-room dealings we are accustomed to, Mike Gillis yelled “Kali Mah“, reached into our chests, and tore our hearts clean out.

Obviously the trade deadline has crippled this entire city on an emotional level that can only be compared to the Cup riot. But, believe it or not, there were other trades that happened at deadline.

Here is your trade deadline breakdown.

Boston
Thoughts in Boston: “Let’s bring in a bunch of old warhorses to make up for Dr. Recchi leaving”. Why they are adding veteran experience in Zanon and Rolston to a team that just won a cup is beyond me. Regardless, they are still one of the top squads in the Eastern Conference and didn’t really need any added help to begin with.

Buffalo
Turned Gaustad, Kassian  and Gragnani into Hodgson and a first round pick. If they get a good player at the draft and Hodgson finds chemistry with Vanek, this could be their move of the century. Or it could be an Ehrhoff repeat. According to history, Gillis is smarter than Buffalo GM Reiger.

Chicago
Oduya helps round out their blue line, but his presence isn’t going to make their goal tending tandem less awful anytime soon. Chicago is still a withering shadow of their ’09 cup team, but dangerous nonetheless.

Colorado
The Avalanche just turned a mediocre odd squad into a team of highly trained ninja assassins.  If they make the playoffs, whoever has to deal with Mcginn and Downie is going to come out bruised and battered. Let’s hope it’s Detroit.

Columbus
Everybody grab a bag, it’s time to loot. Howson is losing his job this summer and the organization will be starting from scratch. Columbus fans get to watch their team get flogged 20 more times this season.

Rick Nash is still there and can look forward to being hated on relentlessly for trying to leave. For the fans out there brainstorming signs, I recommend rhyming Nash with rash.

Columbus are now hinging their future on drafting, a place where they have never had much success. At least they have the All-Star game… Hahahaha.

L.A.
Philly GM Paul Holmgren signed Carter and Richards to career contracts, then shipped them out of town right before their no-trade clauses kicked in. Clearly something is not right when the two of them are together. The best years are behind both of these players, L.A. just didn’t seem to get the memo.

Nashville
Who needs a first round draft pick when you have Paul Gaustad? Apparently not Nashville, who think they will be hoisting the Cup very soon. They also got Kostitsyn’s lazy(er) brother.

I’m actually more impressed by the Hal Gill acquisition which happened before the deadline hype. He makes their blue line even tougher and significantly improves theirs penalty kill.

The moves are a step forward for the Nashville organization, but this team feels like the Canucks of 3 years ago; their eyes are bigger than their stomachs. Be weary though, Nashville is a serious franchise and is ready to do whatever it takes to win Stanley in the near future.

San Jose
They added Galiardi and Winnik to deal with their depth problems in the bottom six and to cure their perennial playoff failure. Call me a pessimist, but I think it’s psychological. It doesn’t matter who they add, this team isn’t cup ready until Thornton and Marleau are safely retired and hanging out on an awful TSN panel.

Tampa Bay
picked up a grab bag of d-men in an attempt to solve a goaltending problem, but nothing fixes being a million years old. Time to retire Roloson.

Vancouver
The Canucks just filled out every area they were concerned about. Kassian is the tough kid with a heart of gold that protects us on the playground. Gragnagi is just one more defenseman, and the Canucks ALWAYS need more defensemen.

Pahlsson is a third line center who has been nominated for a Selke, has won a cup, and is Swedish. It’s a match made in Euro heaven.

This is without a doubt the deepest, strongest and most versatile Canucks team we have fielded in the latest installment of the franchise.