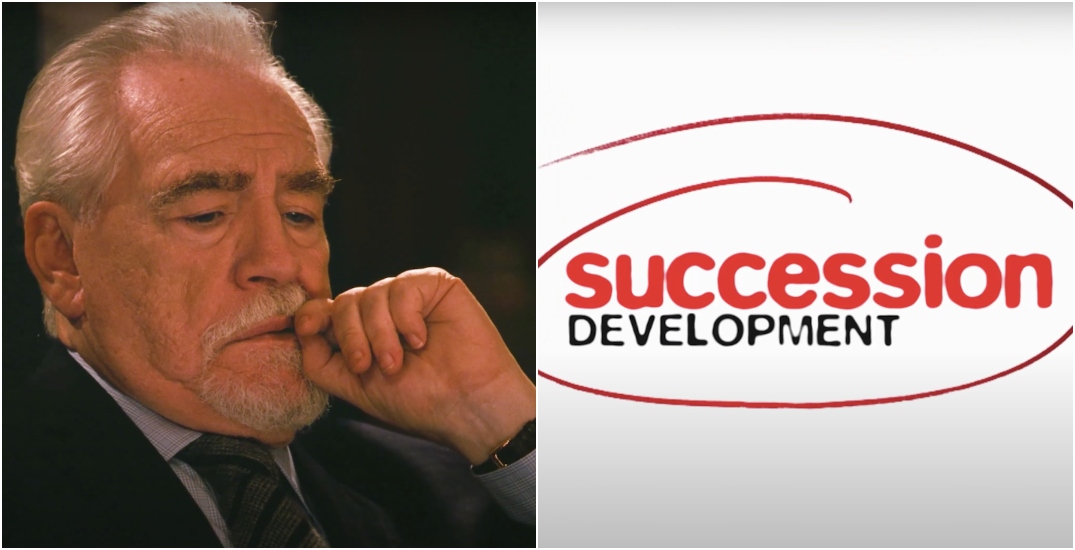 Sometimes the internet has a way of fusing together beautiful things, like Wordle and morning coffees or Instagram and waiting for the bus.

You know, two things mashed together that you never knew you needed.

If you’re a TV fan, a perfectly executed mashup of Arrested Development and Succession has been making its rounds across the internet. Editor Luís Azevedo and the video essay publication, Little White Lies, have given the virtual something we didn’t even know we needed.

Succession — which starts shooting season four in June — is a drama series that follows the media conglomerate Roy family and its dysfunctional dynamic in their quest for power and control.

Arrested Development  — which concluded its five-season run in 2019 — also follows a dysfunctional family, albeit which a much wittier and eccentric tone.

Maybe that’s why the mashup works so well? Both fictional families are not completely different…

In February, Azevedo and Little White Lies released the flip side of the TV show mashup “Arrested Development but it’s Succession.”

All five seasons of Arrested Development are currently streaming on Netflix Canada and Succession’s three seasons are on Crave.