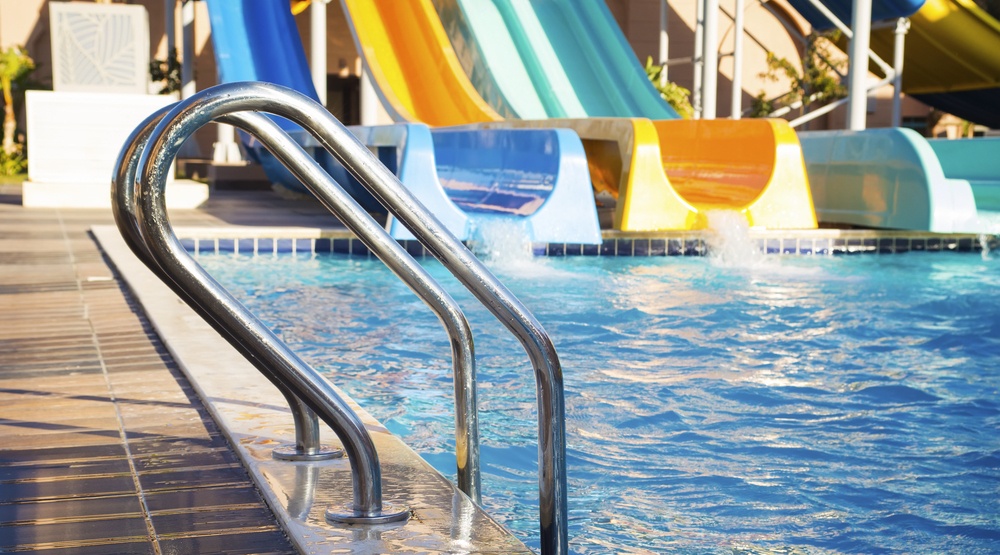 Hold your breath and release your bladders.

A University of Alberta study collected 250 samples from 31 pools and tubs in two Canadian cities to show the amount of urine in pools and hot tubs.

The fact that there is urine in pools isn’t all that surprising considering those ‘little swimmers’ diapers aren’t the best at leak prevention, but the actual amount of pee found in pools is slightly nauseating.

The results showed that upwards of 75 liters of urine was found in a 220,000-gallon pool (833,000-liter pool for us metric users), which equates to approximately one-third of an Olympic sized pool.

In comparison, smaller pools were found to have upwards of 30 liters of urine, as in 30 milk containers full of urine in your neighbourhood pool.

According to the study, the urine itself is sterile but becomes a public health concern when it mixes with pool chemicals, leading to skin irritations and other respiratory conditions.

The results were collected by measuring the amount of acesulfame-K (ACE) in pools, which is an artificial sweetener that passes through the body completely and researchers said was “an ideal urinary marker.”

Concentrations of ACE in the pools and tubs, were up to 570-fold greater than in normal tap water.