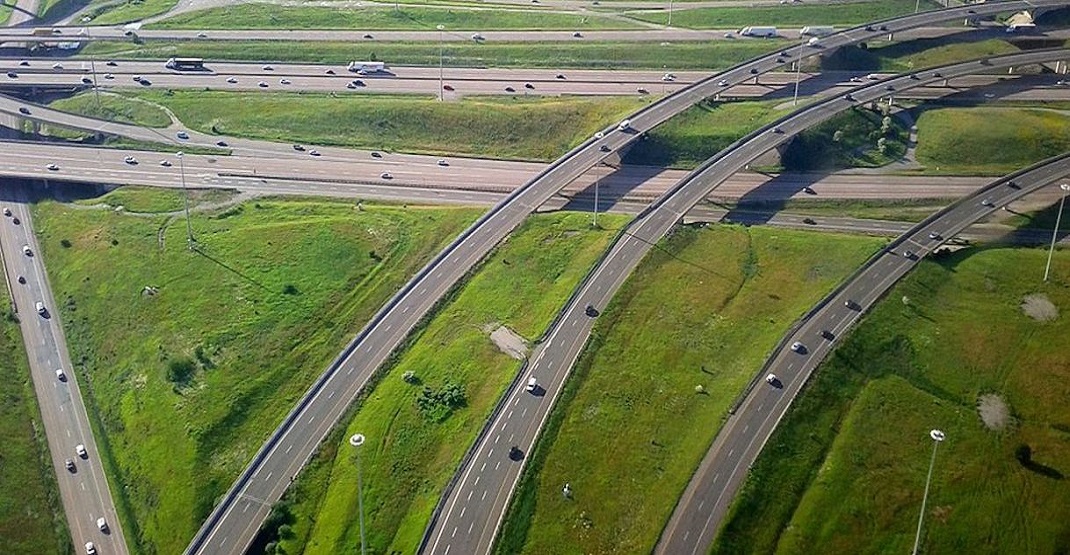 Do you think most people behind the wheel on the road aren’t driving well?  If so, you’re not alone.

A new study from Research Co. shows that half of Canadians are unhappy with the driving behaviour they’re seeing on the country’s roads.

And perhaps not surprisingly, drivers in cities where there is heavy traffic have more complaints.

“Those who live in larger cities are more likely to complain because there’re more congestions and more problems, you’re facing more drivers every day. It’s more likely that you’re going to run into somebody who doesn’t follow the rules of the road,” Mario Canseco, President of Research Co., told Daily Hive.

And people think it’s getting worse. A full half of respondents — 50% — said they thought drivers in their city or town were getting worse. Compare that to those who thought it was generally the same — 40%. Just 4% of people thought that drivers were actually getting better. 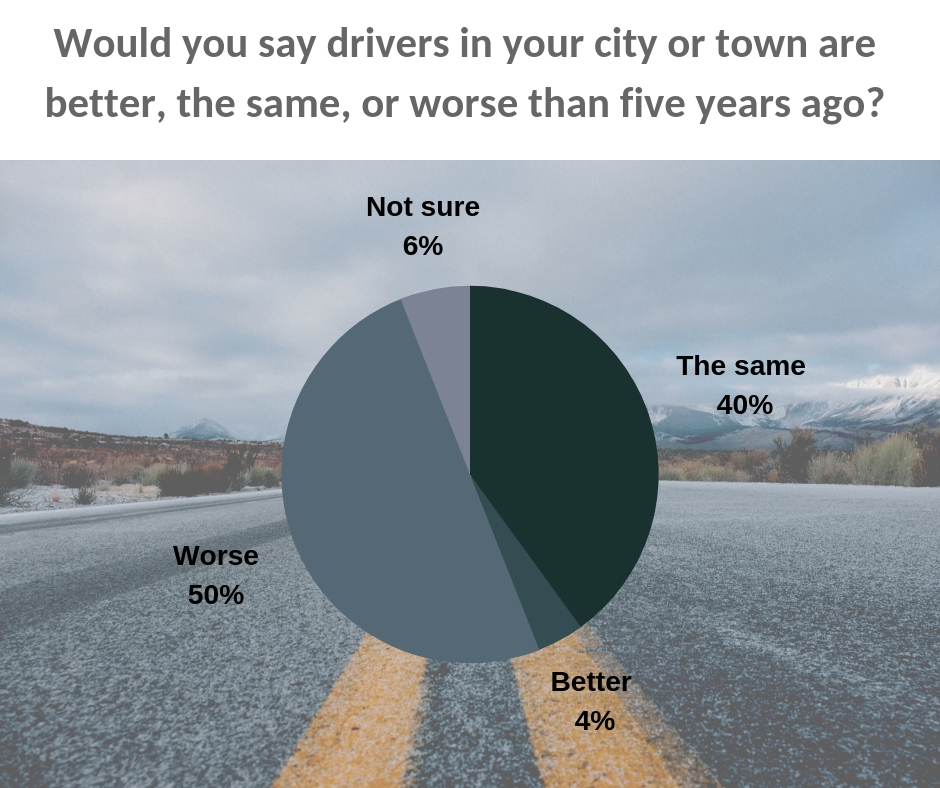 The provinces where most residents believe drivers are getting worse are British Columbia (64%), Atlantic Canada (59%), Alberta (53%), and Ontario (51%).

Canseco said technology, particularly cell phones, plays a role in how distracted people are behind the wheel. 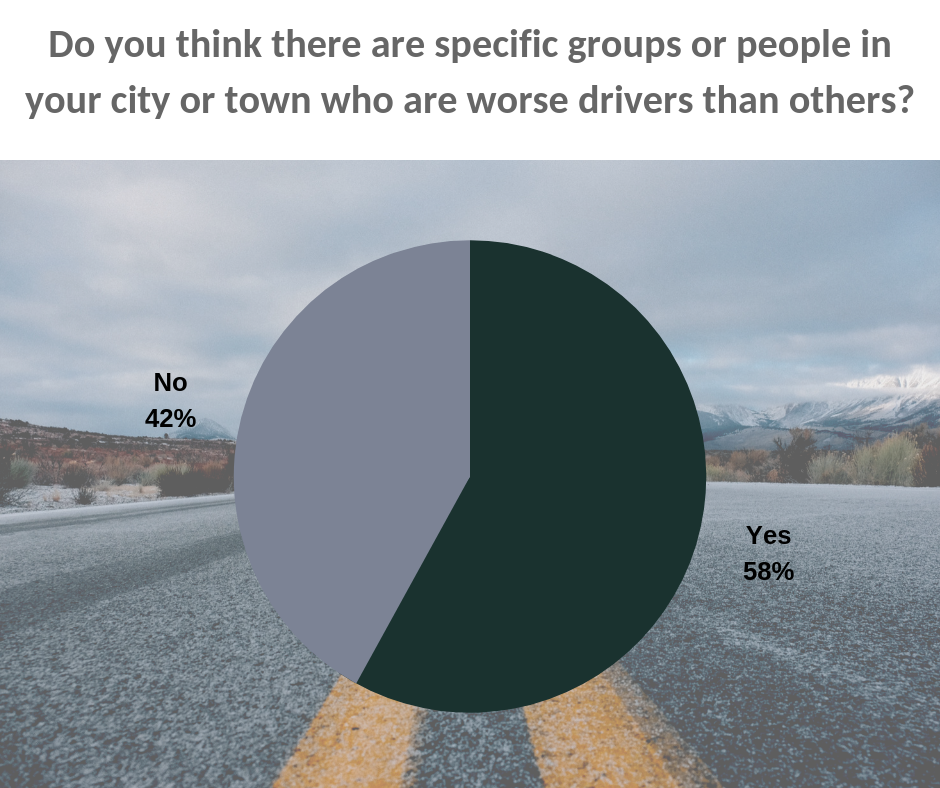 And as to who is to blame for the problems?  Well, sadly, some issues get blamed on age and ethnicity of who is behind the wheel, Canseco says.

“We saw younger drivers blaming old drivers and vice versa. A lot of people said they don’t want to talk about it, but a surprising statistic is that a lot of people mentioned Asian drivers. Some people also complained about cab drivers.”

Some of the most common bad behaviours reported in the survey are: