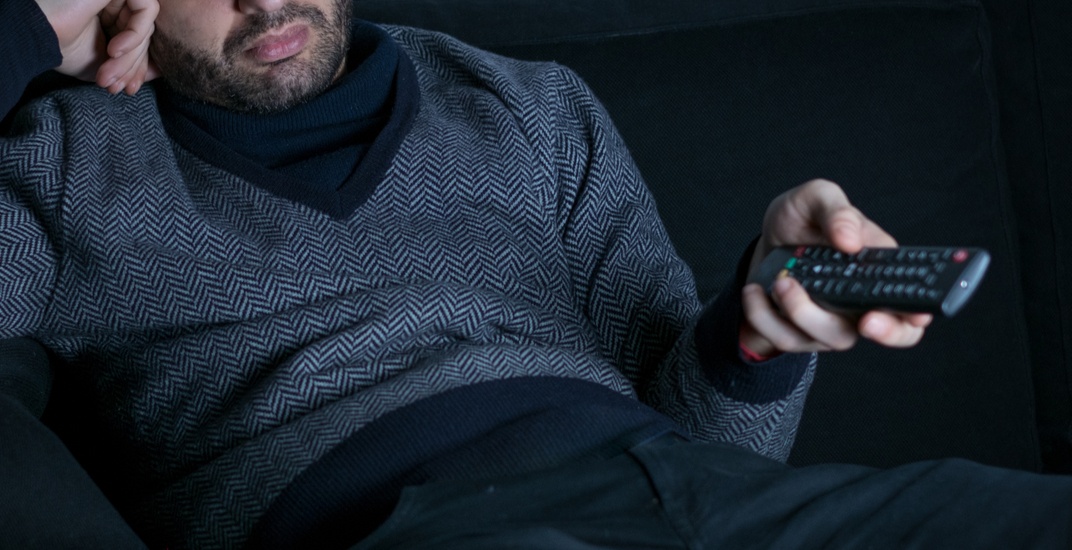 Ever binge-watched your favourite TV show?

Of course you have. It’s safe to say that most – if not all of us – are guilty of leaving a butt-shaped imprint on our couches after a particularly heavy Netflix session.

Was it a Stranger Things all-nighter? Perhaps the latest season of Orange is the New Black? Maybe you even inadvertently gave in to the urge to watch every episode of the Underwoods’ fiendish political dealings in one massive House of Cards session?

But no matter what show you turn to in your time of need, binge-watching it could be doing damage to more than just your social life.

In fact, it could potentially shorten your life altogether.

Or at least that’s according to a new study out of Australia, that says that there is a link between the time spent sitting in front of the television and increased risk of death from inflammatory-related diseases such as Alzheimer’s disease, Parkinson’s disease, diabetes and kidney disease.

Using data from over 8900 adult participants, researchers with Baker Heart and Diabetes Institute (BHDI) found that every extra hour per day spent watching television led to a 12% higher risk of death linked to inflammation.

“Inflammation is a normal response where chemicals are released into the blood in response to a harmful event to help recovery,” said Dr Megan Grace, a researcher with BHDI.

But, she said, inflammation can become harmful if these chemicals hang around for long periods, causing disease.

And with on-demand TV that often results in people sitting still for hours in front of a screen, “inflammation can become harmful if these chemicals hang around for long periods, causing disease.”

Binge-watchers tend to be “older,” have “lower diet quality” 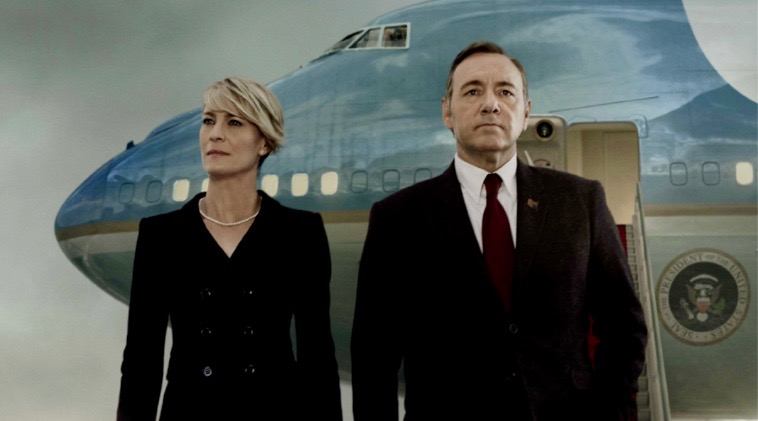 The study also found that regular binge-watchers tended to be older, less likely to have completed high school, had lower household income, were more likely to be current or ex-smokers, more likely to have diabetes or hypertension, and had a more adverse overall health profile.

There is some good news in all this though.

The study found that even those who watch moderate levels ( considered two to four hours per day) may benefit by cutting down their television viewing time.

So while we may be heading into prime Netflix binge-watching season as fall and winter approach, it might also be time to think about cutting back a little bit – maybe even just chill.