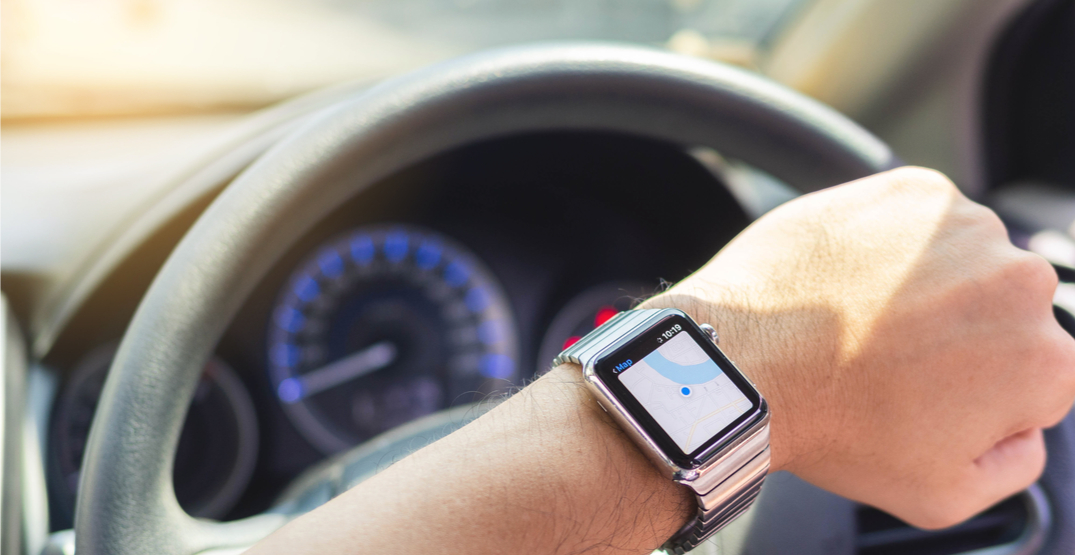 An Ontario university student was fined for using an Apple Watch while driving.

Victoria Ambrose, a University of Guelph student, said that she was looking at the time on her Apple Watch when she was pulled over in April while driving on campus, according to Guelph Today.

Following a May 16 hearing, Justice of the Peace Lloyd Phillipps delivered his judgment, fining Ambrose $400 for the incident.

“Despite the Apple watch being smaller than a cellular phone, on the evidence it is a communication device capable of receiving and transmitting electronic data,” Phillipps said in his ruling.

“While attached to the defendant’s wrist it is no less a source of distraction than a cell phone taped to someone’s wrist. It requires the driver to change their body position and operate it by touch.”

Ambrose was charged with driving while holding a hand-held communication device under the Highway Traffic Act.

While Ambrose and the prosecution agreed on the details of the incident that occurred on April 24, what they disputed over was whether or not an Apple Watch is actually a hand-held device.

“The evidence before me is that an Apple watch is capable of receiving and transmitting electronic data. Ms. Ambrose testified that the watch was not connected to her phone which was in the car with her at the time,” said the Judge. “It is abundantly clear from the evidence that Ms. Ambrose was distracted when the officer made his observations.”

Phillipps also said that “Whether it was actually connected to another device at the time of the offence is not a determining factor. It is the holding, or use of the device that the court must determine.”

Ambrose has 90 days to pay her fine.