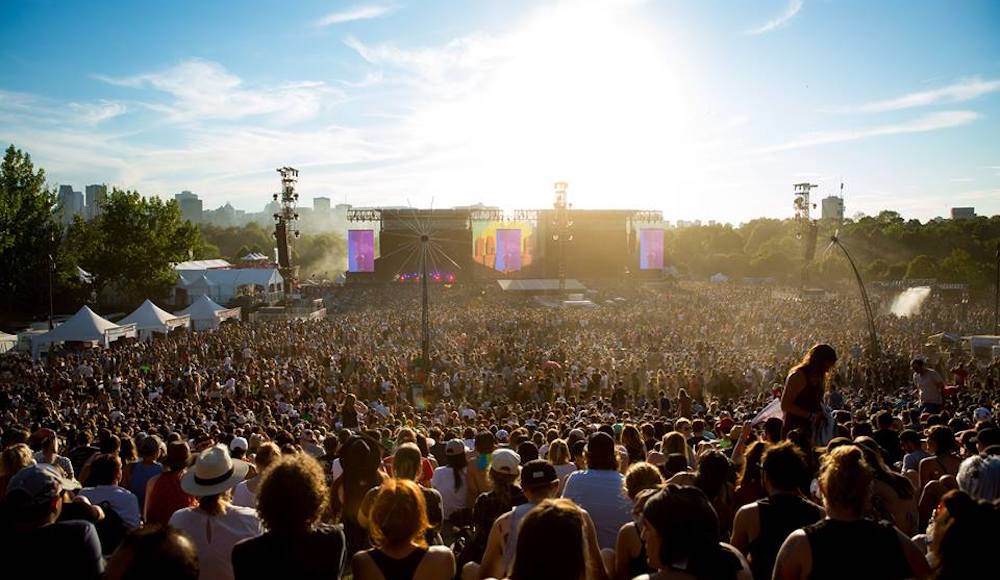 So you’re a massive concert fan and you’ve been saving up for tickets to at least one of the hottest concerts this season.

But where does your upcoming show rank in Canada’s most in-demand tours of 2018?

As the country’s largest ticket marketplace, StubHub annually releases a preview of the Canadian summer concert landscape, showing the top selling acts of the year. And 2018 shows love for some legendary names in music, as well as some newer ones.

According to total sales on StubHub, Ed Sheeran dominates this year, coming in as the top-selling act in Canada for the second summer in a row  Toronto-born Drake also makes an appearance on the list, ringing in some Canadian pride.

For music fans, festivals are also on the mind with summer fast approaching. According to StubHub, this year’s most in-demand music fests are:

So, does your favourite make the list? See you at the show, Canada.

The top-selling concerts are based on total sales on StubHub for 2018 Canadian dates from May 21 to September 3, 2018.