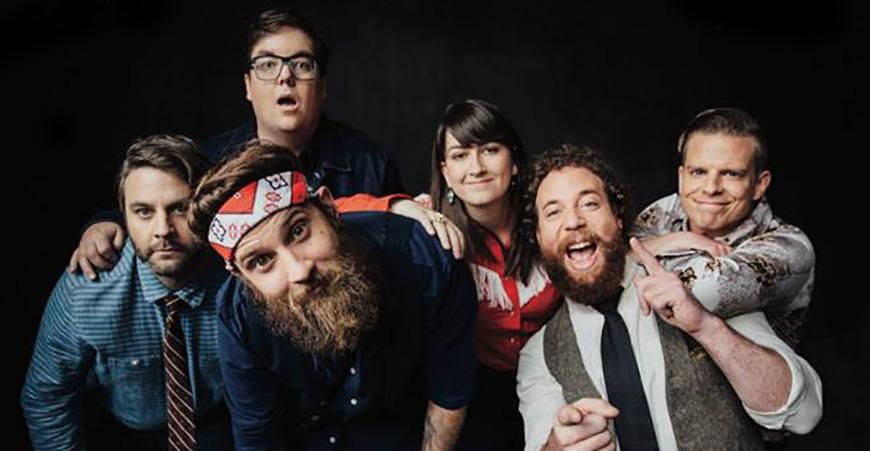 Due to overwhelming demand, The Strumbellas have added a second Vancouver show at the Commodore Ballroom on October 17.

The Juno-award winning six-piece sold-out their first show, which takes place the day before on October 16 at the Commodore. Both shows will include special guests The Zolas.

Earlier this year, the folk-rock group released their third album, Hope. They are currently touring the record and will be in town twice this October.

Tickets available Friday, September 2 at 10 am via Live Nation.