A new report suggests if the province stays on track to meet 2050 climate goals, hundreds of thousands of jobs could be created as a result.

Julia Kilpatrick with Clean Energy Canada says on top of cutting carbon pollution, 270,000 jobs would be created by 2025, and could “easily triple that by 2050 with stronger energy and climate policies in effect,” bringing the number to 900,000.

Sectors such as renewable power generation, manufacturing and biofuels will surge with jobs as a result of the province following a strict climate plan.

The “knowledge and services” sector will see the most growth, with a projected 210,000 new job openings. B.C.’s GDP is expected to climb as carbon pollution falls. 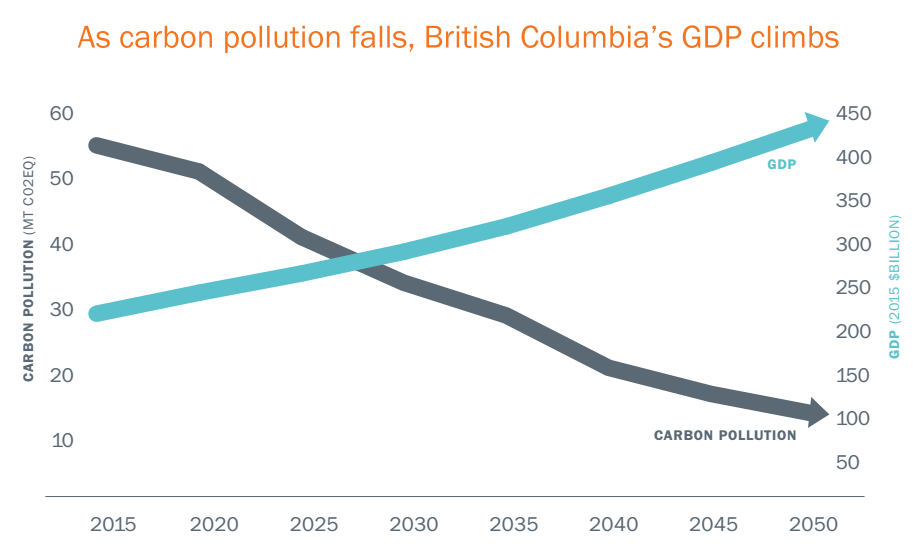 According to the report, the province would have to make a number of changes to make the job growth possible, such as creating a clean economy investment and tax rebate program that would be paid for via carbon tax revenues. They would also need to set standards for buildings, fuels, vehicles and industry to produce less pollution. 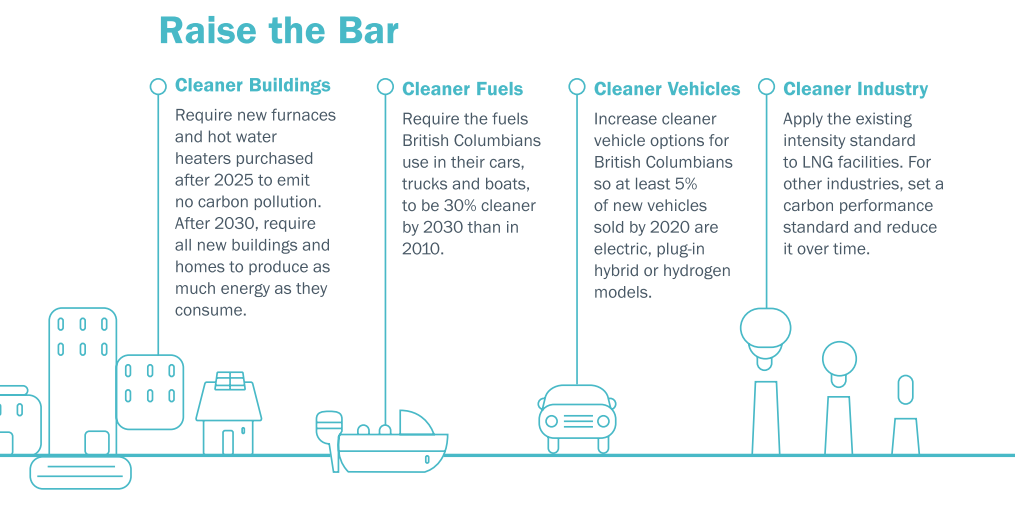