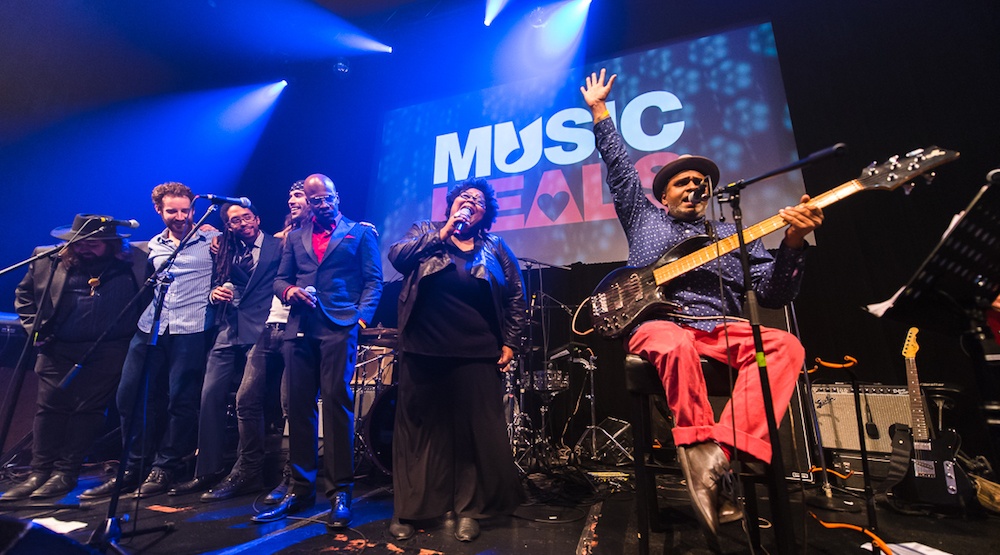 Delhi 2 Dublin, Chin Injeti & The Lifetimes, and Jully Black are just a handful of the musicians performing at the third annual Strike A Chord: A Benefit For Music Heals.

Held on October 20 at the historic Imperial, Strike A Chord acts as a fundraiser for Music Heals Canada — a charitable foundation that supports music therapy — and has raised upwards of $150,000 for community-based music therapy programs so far. This year, the organizers hope to double that amount.

And of course, a music therapy gala wouldn’t be complete without a musical lineup. Alongside the aforementioned, guests will get to enjoy a full evening of performances from a variety of local talent including all-female ensemble The Allegra Chamber Orchestra, spoken word artist Shane Koyczan, Girl On Wax’s DJ Leanne, and Hey Ocean! singer Ashleigh Ball. 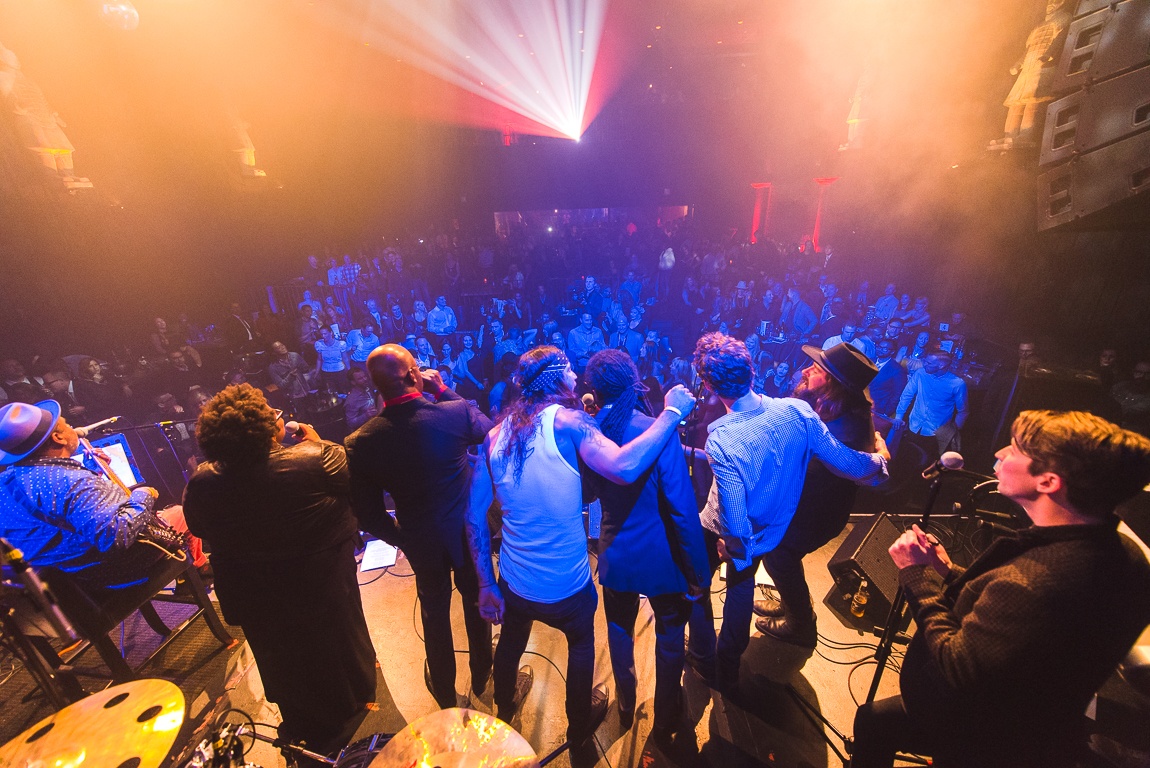 Strike A Chord: A Benefit For Music Heals

Tickets: Available online (For each ticket purchased, a $120 charitable tax receipt will be issued.)