As we passed by the Vancouver Art Gallery last weekend we were stopped in our tracks (literally) by the 700+ pairs of shoes lining the steps. What did all these shoes represent, we asked ourselves. We were soon approached by a man who explained that it was the Vancouver Shoe Memorial, and the 700+ shoes were there to represent the 898 female lives lost to violence in BC over the past 20 years. He went on to explain how when a women’s life is lost, it’s her shoes that will no longer be filled, and these shoes were there to represent those lives lost to violence. Months earlier the word went out asking for women’s shoes, new and used; following the memorial, they were donated to women in need.

There was a memorial wreath and wall listing the names of women and girls needlessly killed by violence, which added to the impact of the message. Equally important, the shoes were there to represent the National Day of Remembrance and Action on Violence against Women, marking the anniversary of the murder of 14 women in Montreal. In talking with this man, you could tell he genuinely just wanted people to stop what they were doing, even for just two minutes to pay their respects to the hundreds of women represented in front of us and the amount of shoes that are no longer filled.

We wanted to pay our respects through a medium we know best – our camera, and so we took some inspirational shots of two fashionable guys standing in front of the shoe-lined steps. As we snapped their photos, we wondered what this memorial might have meant to them or if they had time to assimilate what the shoes in front of us symbolized. Were other people stopping to pay their respects or were they just hastily walking by in an effort to avoid conversation with strangers? We had never heard of this memorial ourselves and so we couldn’t help but wonder why no local media or city representatives were there to bring awareness to the situation.

The annual Shoe Memorial’s common goal is to remind us that the names of the victims should never be forgotten. They are represented by a pair of shoes and their names displayed. Visit their website to learn more about the cause. 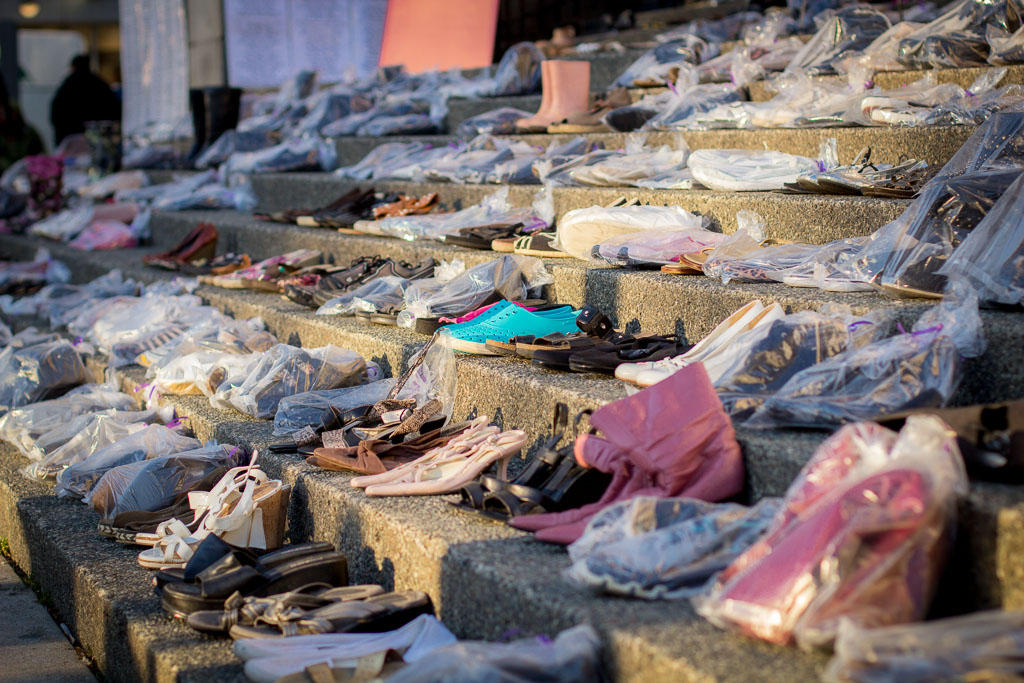 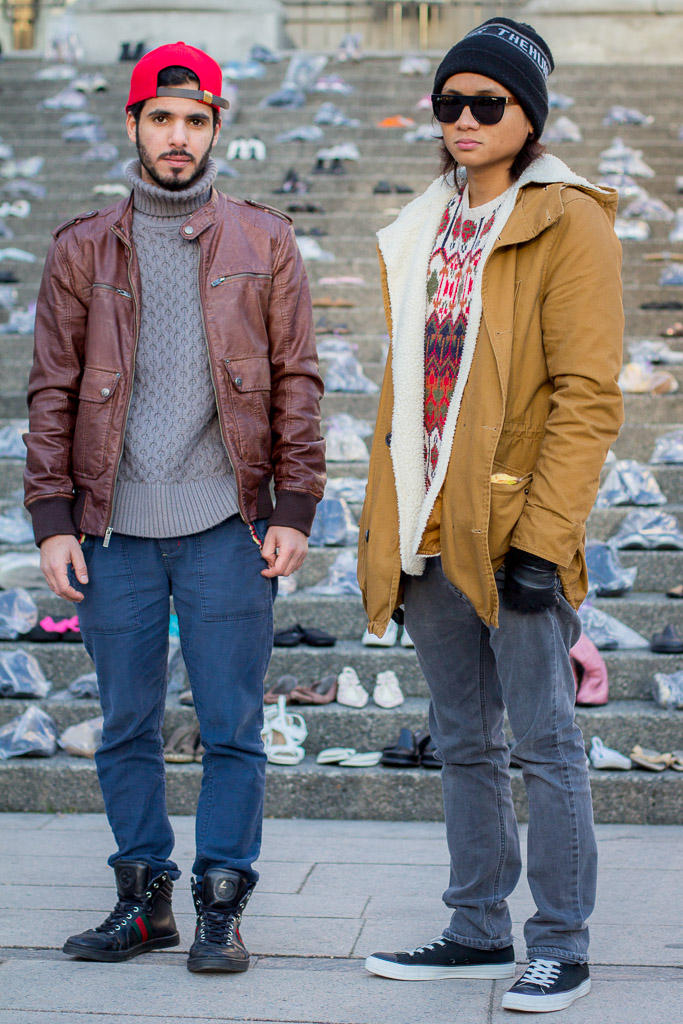 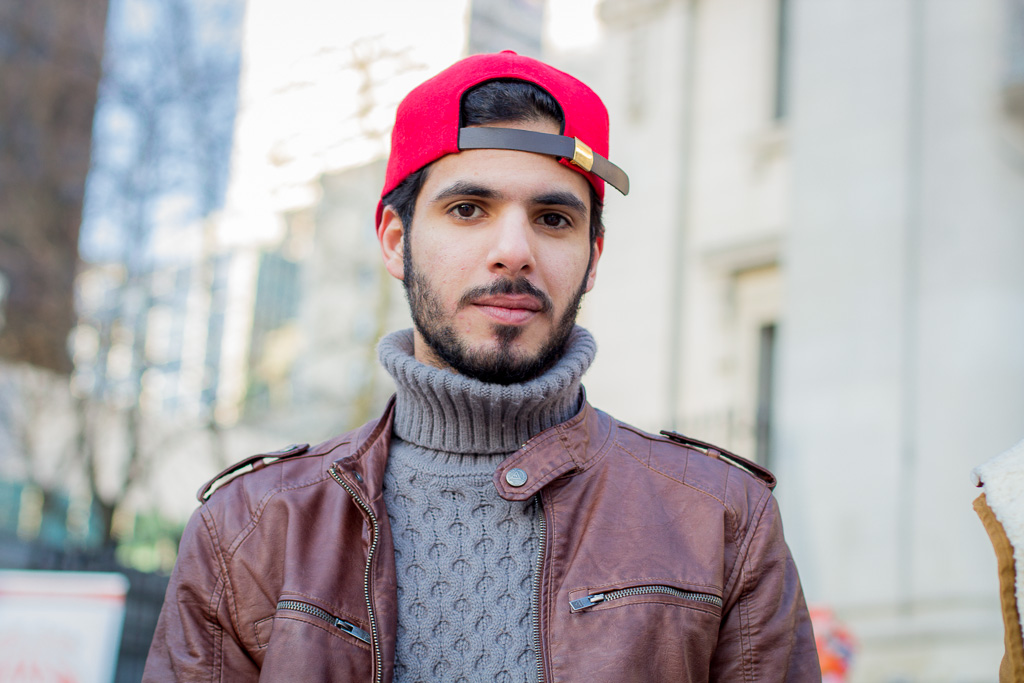 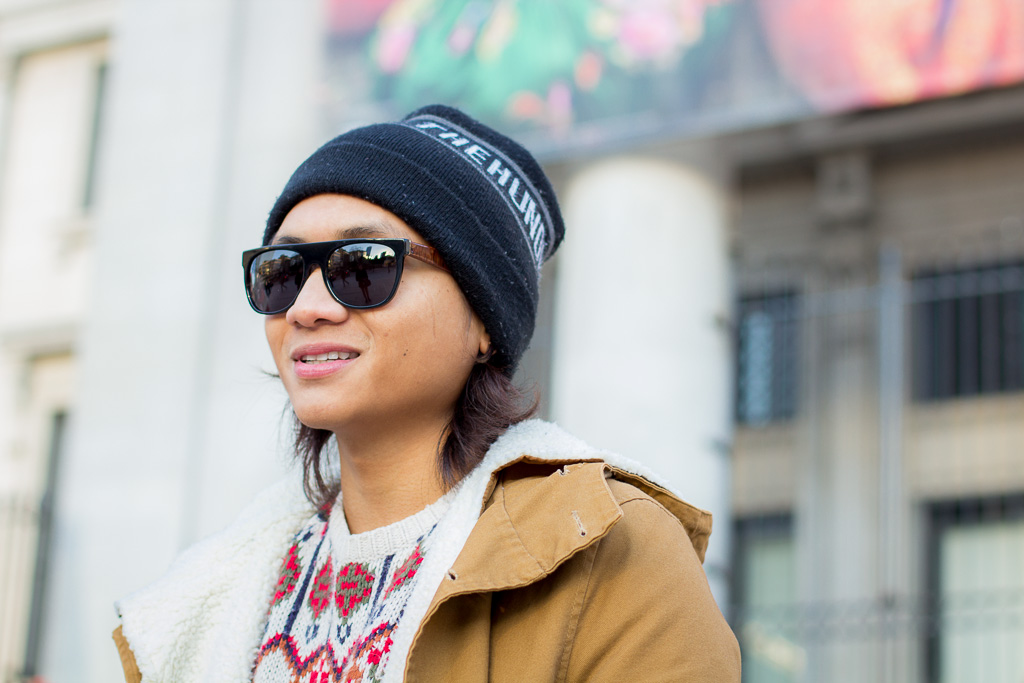 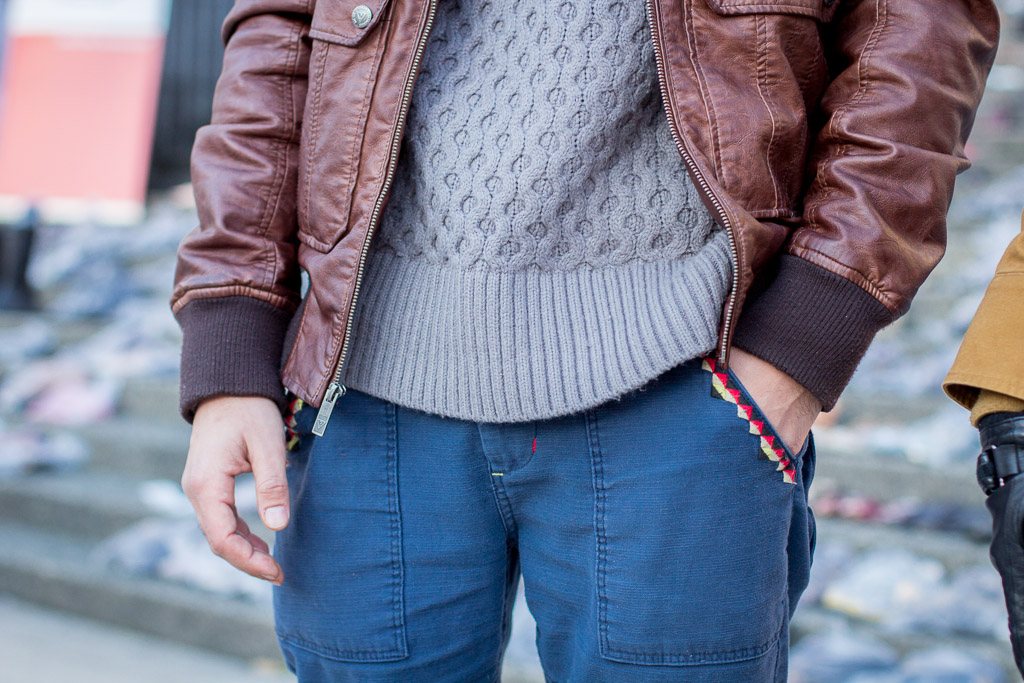 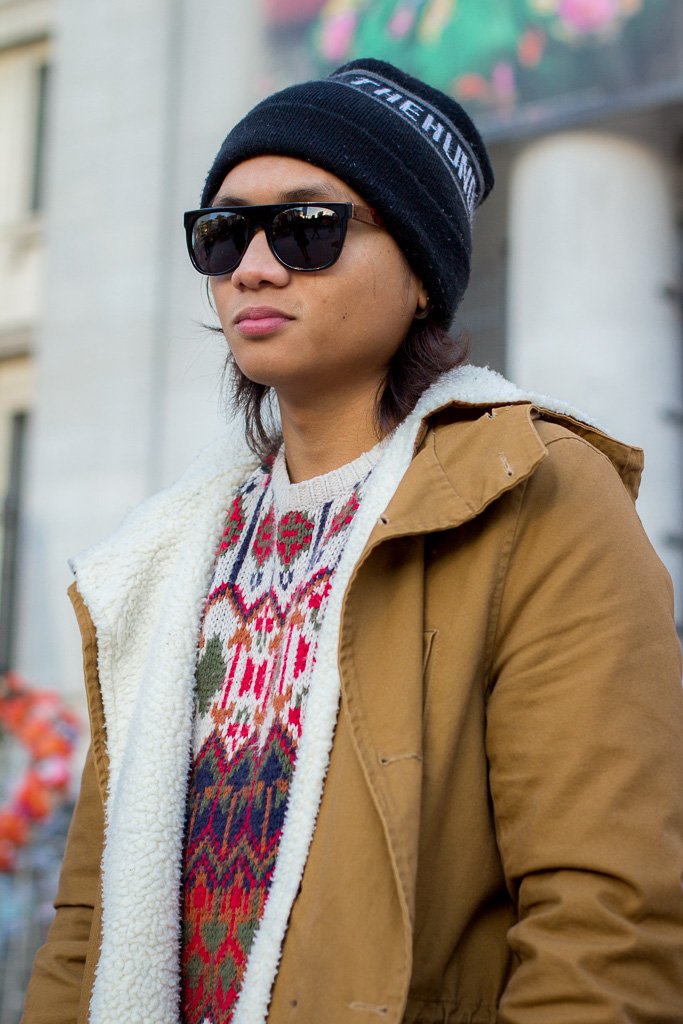 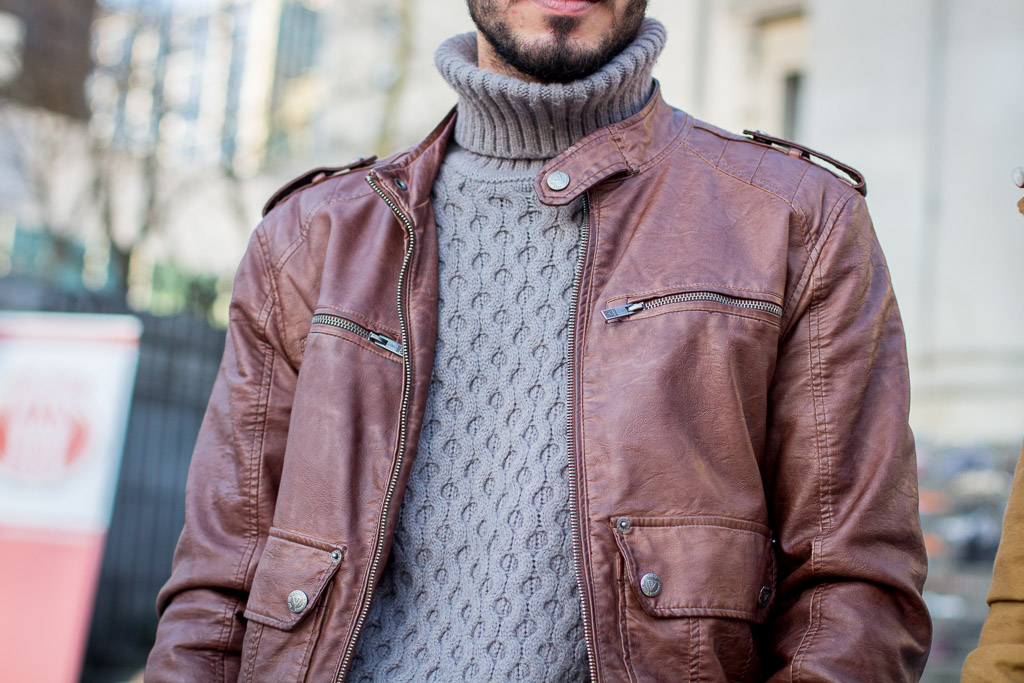 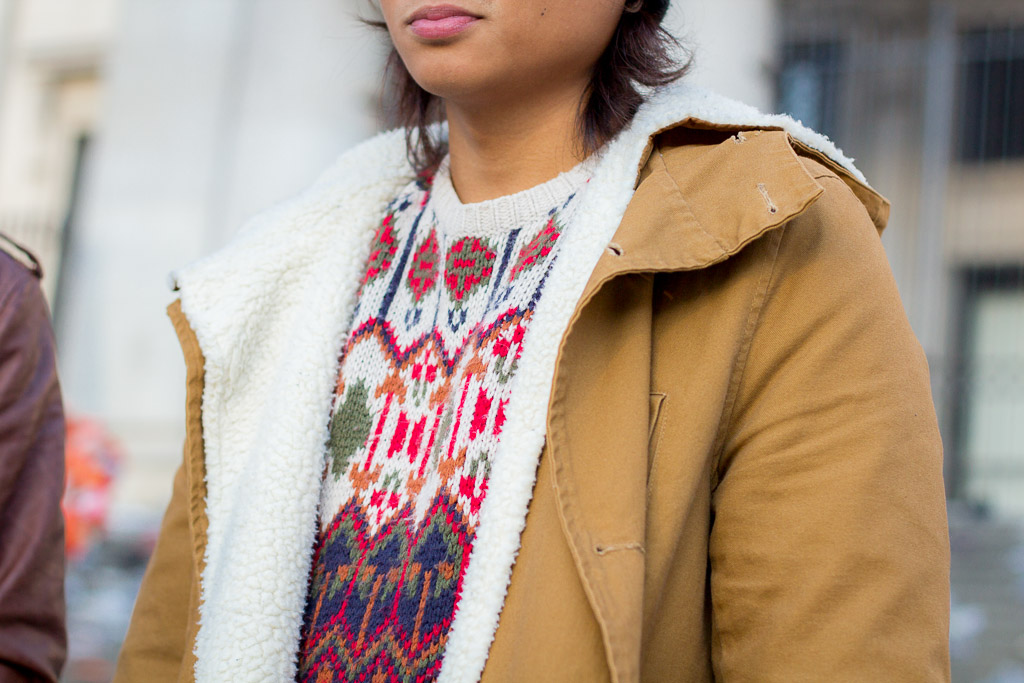 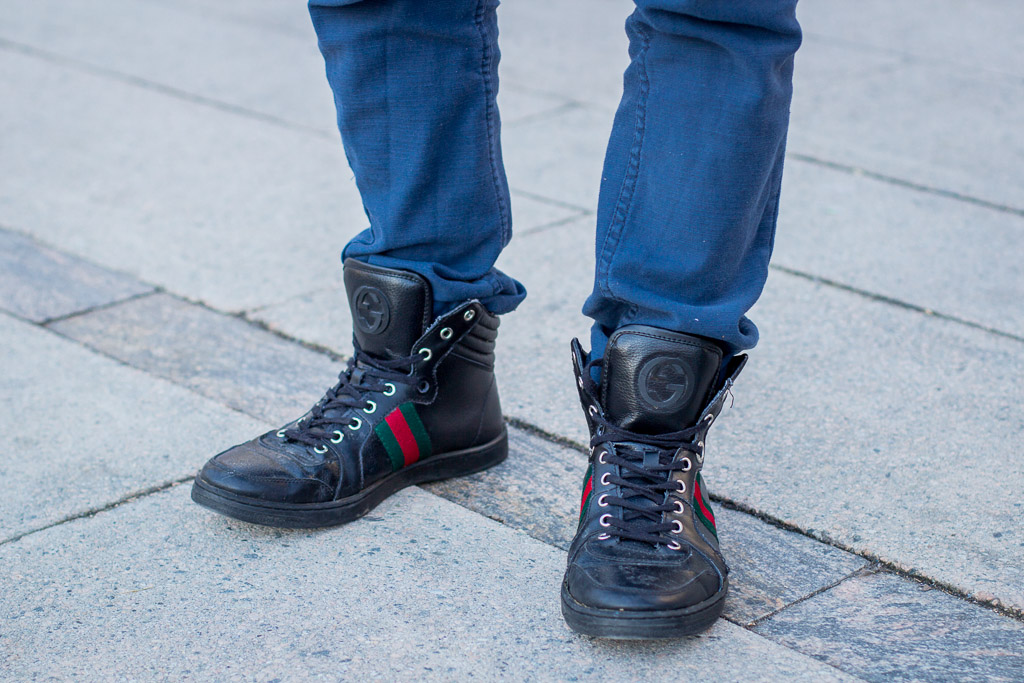 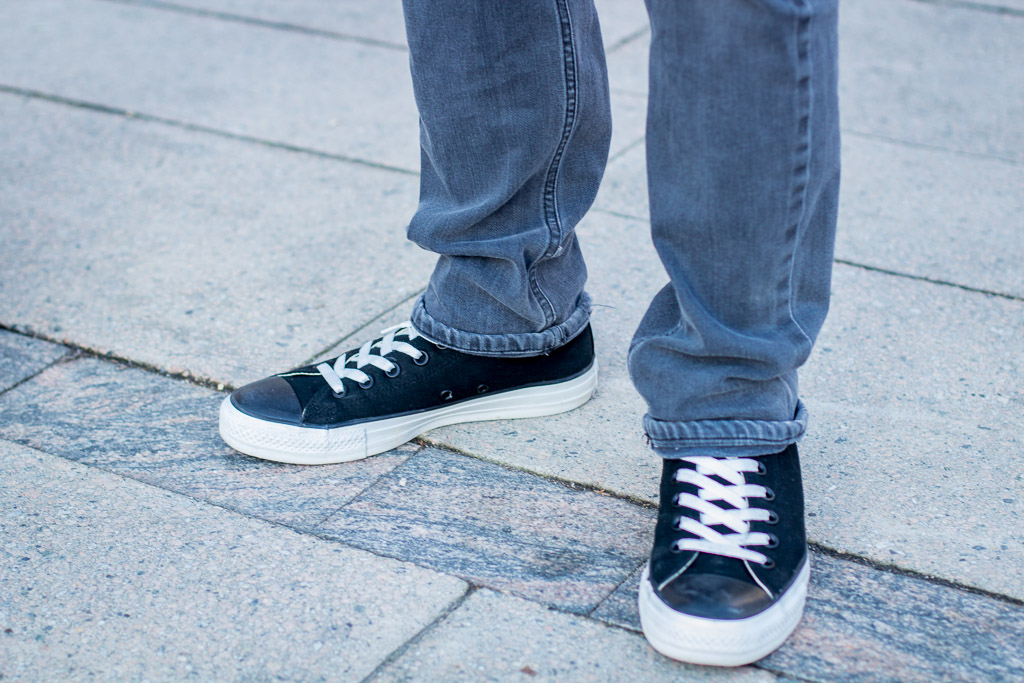