We’ve all seen the trend toward men and women donning baseball hats, but two guys that are approaching the whole craze differently are Fraser Snelgrove and Richard Seymour of The Nine O’Clock Gun Company.

Founded in 2013, The Nine O’Clock Gun celebrates Vancouver’s rich and gritty history, and through each baseball hat (or as they call them – buckets) tells a different story about Vancouver’s authentic sports heritage.

The Nine O’Clock Gun Company has made historically-inspired sports logos more fashionable through streamlined and simplistic design, unlike some of the more current animated logos. The sartorial dichotmoy of fashion and function for Vancouver men and women has never been more apparent and thanks to the Nine O’Clock Gun we can all embrace that Vancouver lifestyle a little more. For the more fashion-minded, these hats add a little vintage inspiration to our everyday standby outfits and are definitely on our to-wear list for the colder months ahead. And while baseball hats aren’t typically our go-to femme accessory, we are loving how the fitted cap adds a model-off-duty vibe to any street style moment.

The Nine O’Clock Gun Company name is derived from the iconic Nine O’Clock Gun cannon, a historical landmark, located on the southern part of the seawall in Stanley Park facing the city – just beyond HMCS Discovery but before Prospect Point. The cannon was cast in England in 1816 and brought to Stanley Park in 1894. It serves as one of Vancouver’s heritage pillars and has been firing daily from the shore of Stanley Park since 1898. Through the Nine O’Clock Gun Company we are reminded to preserve, restore, and appreciate this piece of Vancouver’s heritage, along with the others depicted through their buckets.

Want to don a heritage-inspired bucket too? Check out the below styles and their historical inspiration.

On Lindsay: Vancouver Athletic Club 1920
Not only does this bucket hit a sartorial home run, it more importantly pays tribute to the mysterious Vancouver Athletic Club (VAC), established in 1906. While there are several photos in Vancouver Archives (@vanarchives), not much has been published about the club itself. According to the guys, the club was located on the old Cambie Grounds, at Dunsmuir and Beatty with soccer, rugby, football, basketball, baseball and track teams, as well as boxing matches. Most notably, Canadian athlete and Olympic sprinter, Percy Williams was a member of the VAC track team. 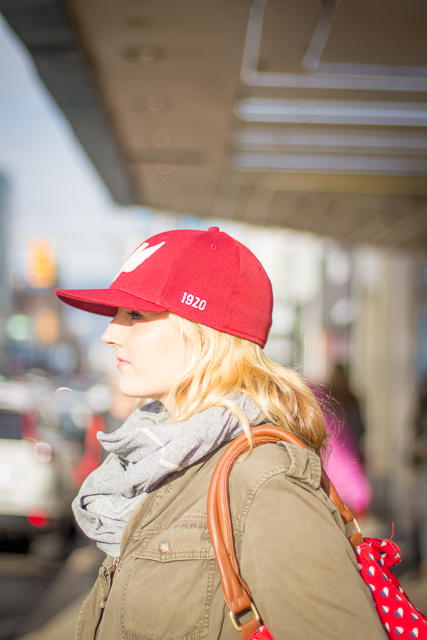 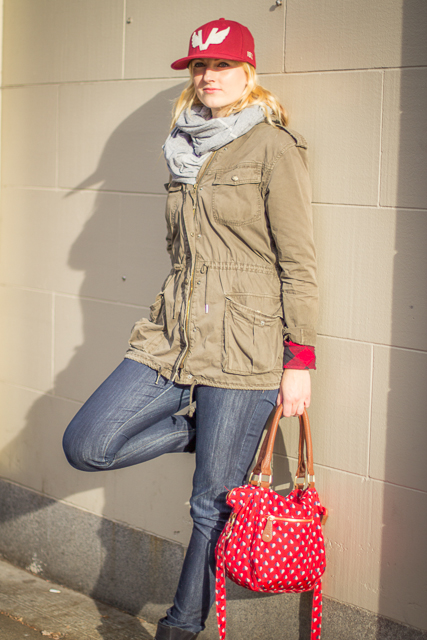 On Richard: Vancouver Beavers 1918
With a modern fit and shape, this bucket pays tribute to Vancouver’s first professional baseball club, the Vancouver Beavers. After starting in 1908, they were bought by Bob Brown aka ‘Mr. Baseball.’ The team played in the Athletic Park on 5th Avenue & Hemlock Street, before eventually folding in 1922. The logo on this bucket resembles the one worn on their jerseys in 1918. 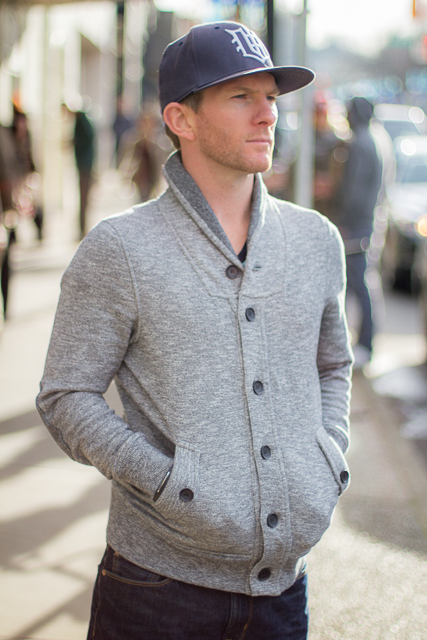 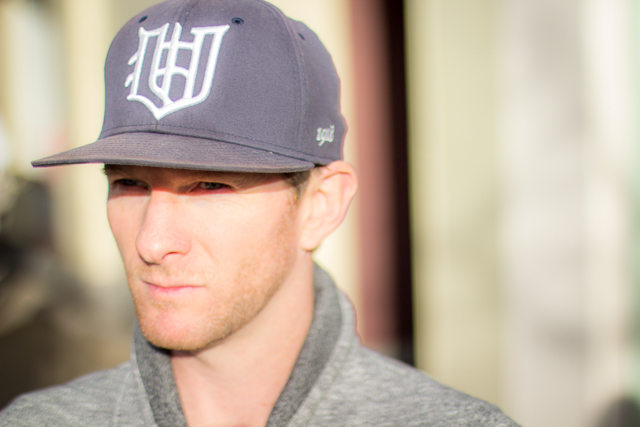 On Fraser: The Twenty One Hundred (White)

This bucket is inspired by the Nine O’Clock Gun team and how they came to fruition. Their company came together just like the cannon does every night at 21:00, and so they named this bucket after the military time when the cannon is fired every night. Combining modern style with historical references, the team strives to tell Vancouver’s history through thoughtful, deliberate design. 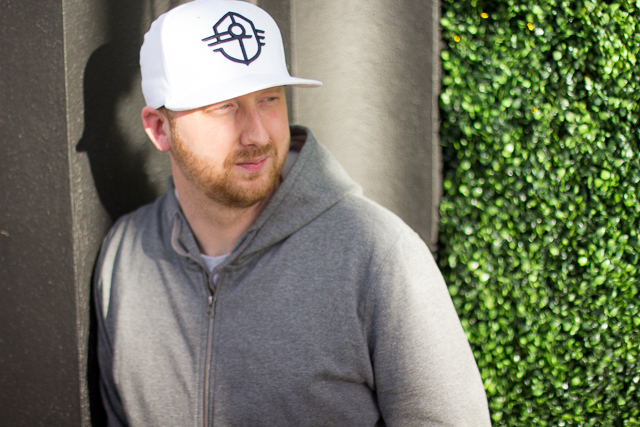 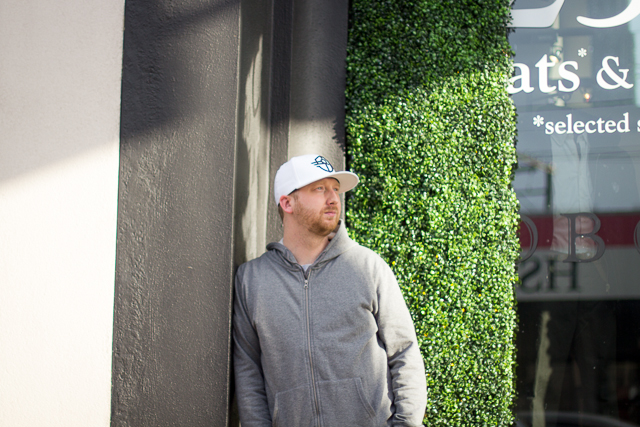 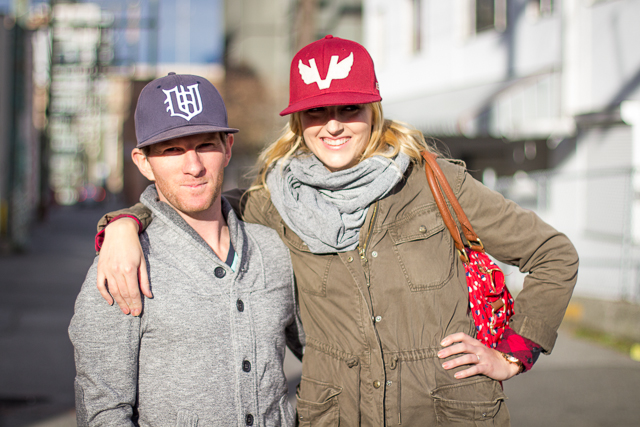 Want to don a bucket yourself? Visit our friends over at The Nine O’Clock Gun Company and be sure to tag your bucket look with #boomcitybuckets