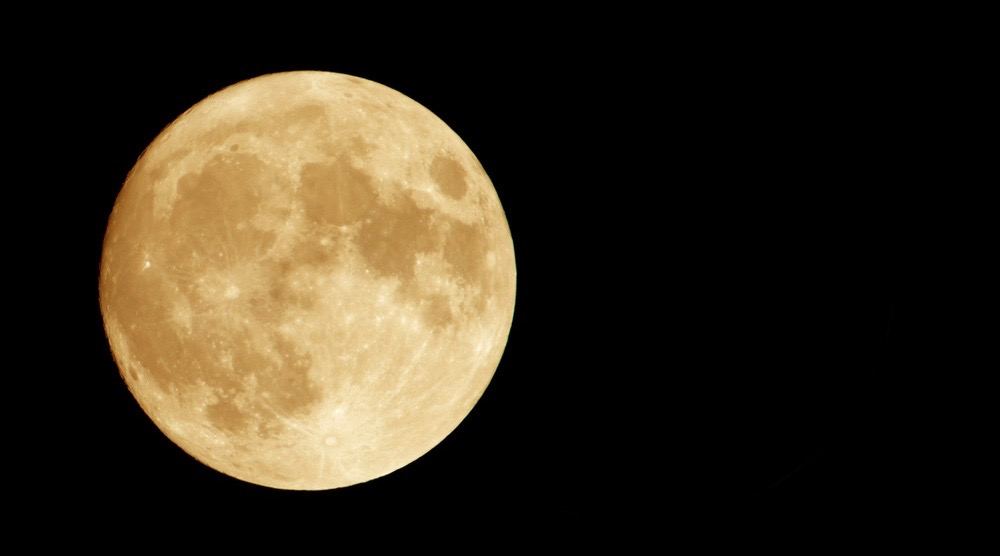 It’s no blue moon, but this evening will be graced by a Strawberry Moon.

The June full moon is named after strawberries, because strawberries are the first fruit after rhubarb to ripen in late spring and early summer, according to Space.

“That’s because this month’s full moon will be the smallest in 2017,” reports Space. While supermoons usually coincide with the earth being at a close position while orbiting the moon, tonight’s viewing has the opposite circumstance. The moon will orbit at its farthest point from Earth.

But while the moon will be smaller than usual, Saturn will also be shining visibly nearby.

Space says that at 9 pm local time, the full moon will appear just 2 degrees to the upper left of Saturn. 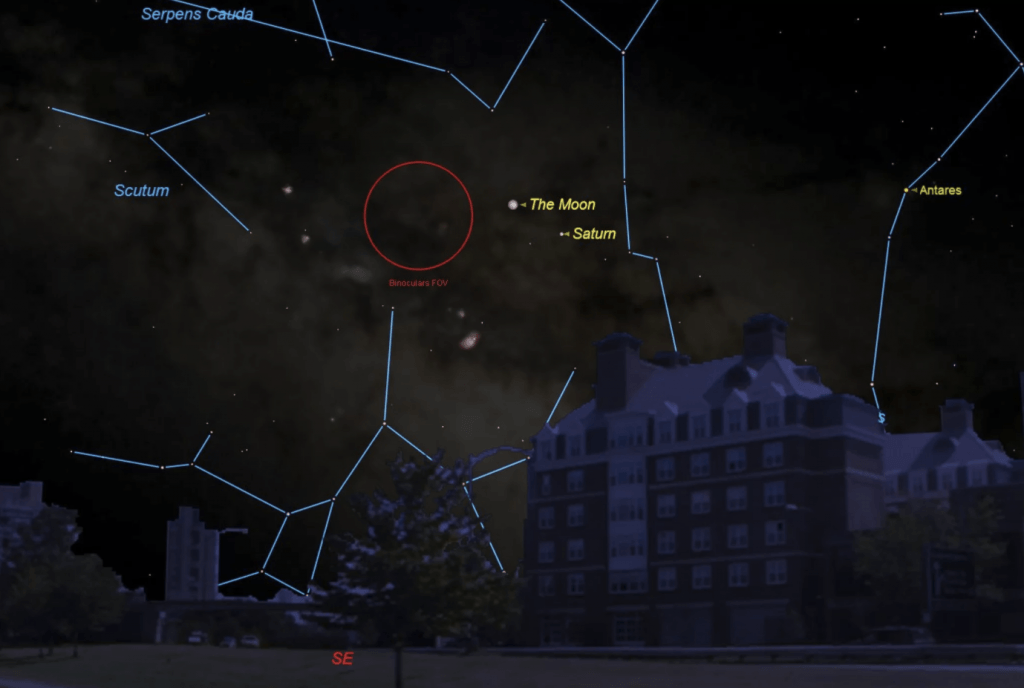 Saturn will shine close by the full moon on June 9, 2017 as seen in this Starry Night sky map.
Credit: Starry Night (via Space)

So whatever you do tonight, if it’s clear outside, be sure to look up.