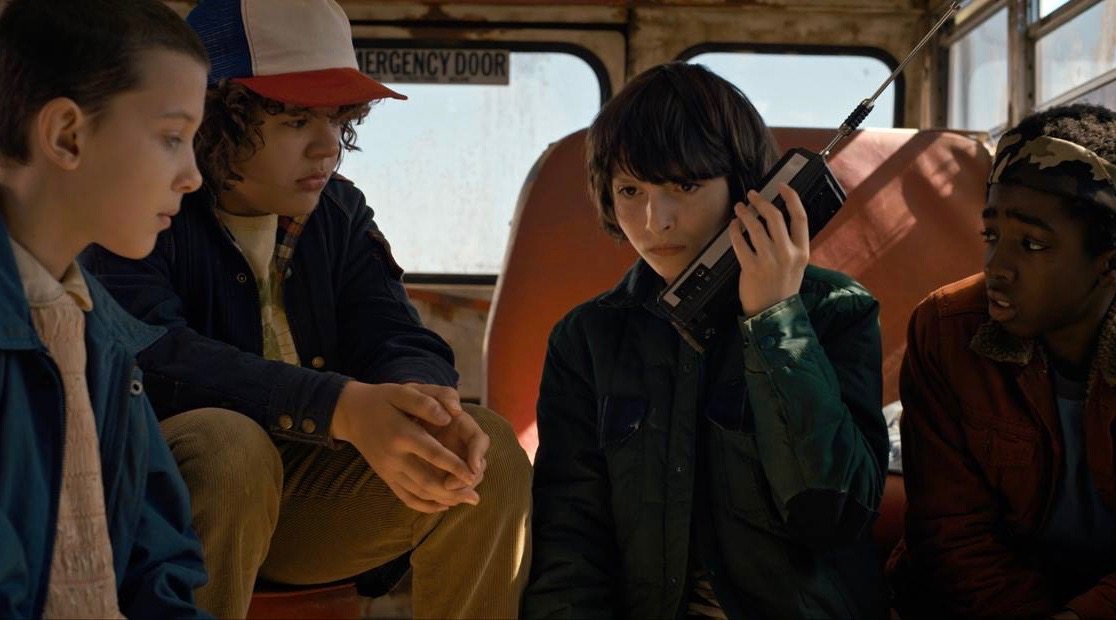 You can stop biting your nails.

This summer’s breakout hit ‘Stranger Things’ is coming back!

Netflix announced today that Stranger Things will return in 2017 for nine more episodes.

While you can get ready to see your favourite bffs Dustin, Mike, and Lucas return, one key cast favourite might not make it back. “We don’t know about Eleven,” shared co-creator Ross Duffer according to Entertainment Weekly.

Even though the trailer for season 2 leaves A LOT to the imagination, the storybook-like titles that appear on screen are sparking a lot of discussion and excitement.

Here are the chapters you can expect in the next series: