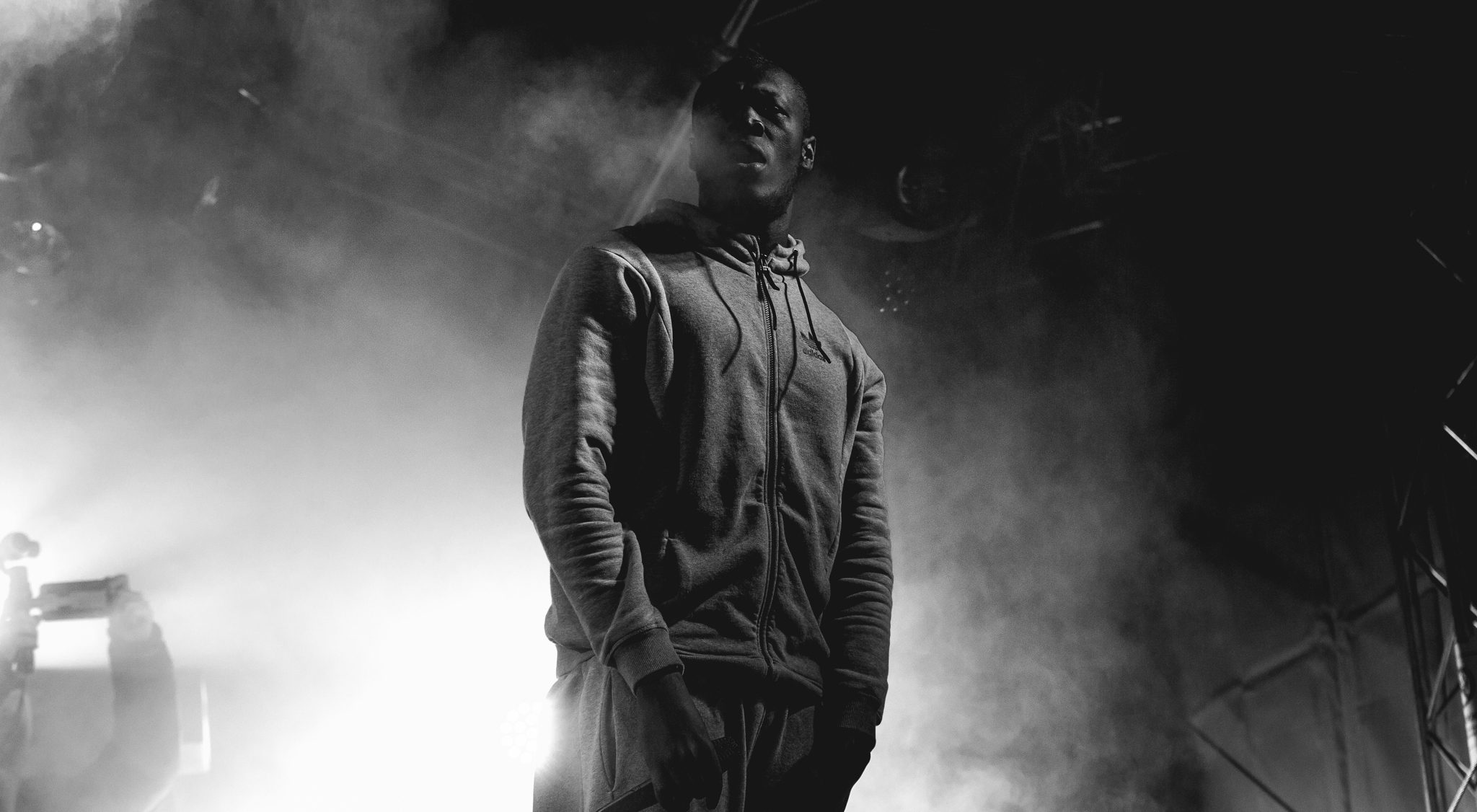 Since his 2014 debut EP Dreamers Disease, the South London rapper has received two MOBO awards, won Best International Artist at the BET Awards, and was recently named one of BBC’s influential Sound of 2015. One listen through the EP, and its clear why. His grime sound is an effortless mix of vibes and beats, and the influences of Wiley and Skepta are cleverly hidden within.

Get familiar with some of the best London grime, and catch Stormzy in Vancouver in October for an early show!