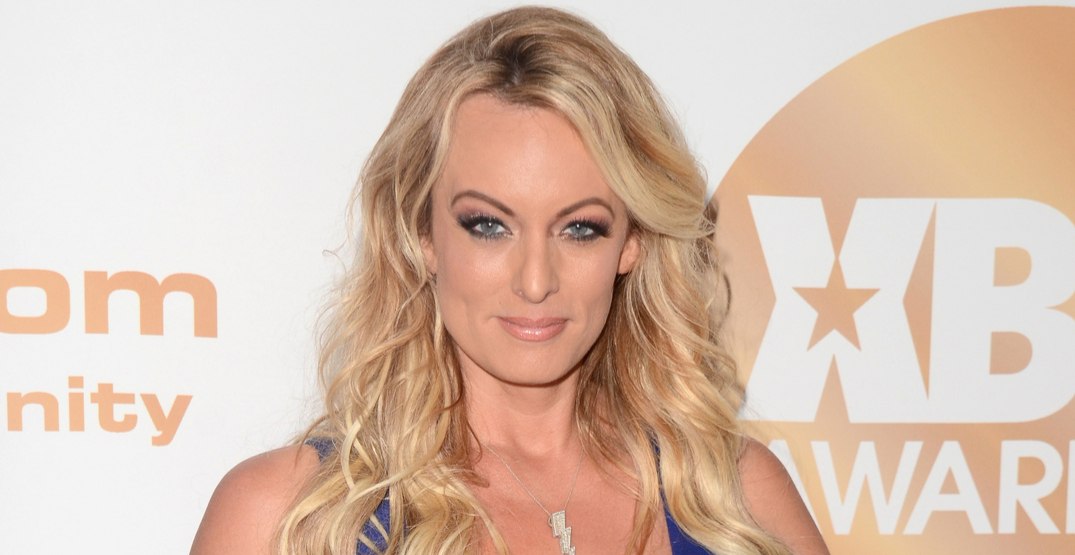 Stormy Daniels, the American adult film actress who became embroiled in a legal battle with US President Donald Trump after alleging the two of them had an affair before he was elected, is coming to a BC nightclub as part of her new book tour.

The book is entitled “Full Disclosure” and Daniels, whose real name is Stephanie Clifford, will be at the Duchess nightclub in Kamloops BC this June, to promote it and meet with fans.

The Duchess website says Daniels will be at the venue on June 2, from 7 pm to midnight, and according to her tour schedule it’s the only Canadian stop on her tour.