Environment Canada issued a special weather statement for Metro Vancouver on Monday in anticipation of a storm that’s set to roll in overnight.

A low pressure system is approaching the B.C. coast and will bring southeast winds of 60 to 80 kilometres per hour to the outer coastal regions before heading inland Tuesday morning.

Metro Vancouver likely won’t bare the brunt of the storm system, with Haida Gwaii expecting winds of up to 90 kilometres per hour.

Strong winds in the city wrecked havoc on Sunday, knocking out power to 42,000 BC Hydro customers in Metro Vancouver and causing Skytrain issues after a tree fell on the tracks between Nanaimo and 29th Avenue stations.

The largest storm of the Pineapple Express is expected to hit Vancouver on Tuesday. 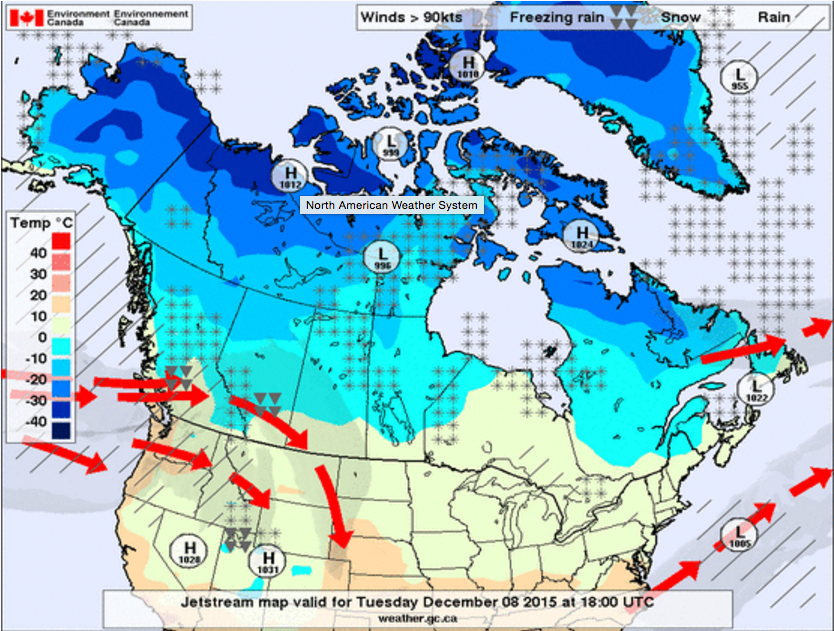