The Academic Public House, a favourite spot for UBC students, has closed. The property has been sold, but fear not, the next chapter has already been written: The location will become the new Storm Crow Alehouse, a sibling location for Commercial Drive’s popular Storm Crow Tavern.

The Academic was most recently operated by the Donnelly Group as a partner, and was known for its almost night-club vibe on late Friday and Saturday nights. The bar offered loads of drink specials, reservation/group discounts, bottle service, and a menu of casual bar food fare. Thanks to its location, the venue was an ideal spot for university revellers who wanted to party without hitting downtown.

Since Donnelly has opted to focus on endeavours where they are the owners, this was a good opportunity for the company to sell to a reputable new operator and end one of their few remaining partnership operations, a rep for Donnelly explained.

Late last week, the Storm Crow Alehouse popped up on Facebook and Twitter, making its presence known for the first time:

I'm on my way… pic.twitter.com/uj1l1OICxI

“We were kind of toying with idea of second location for Storm Crow for a while,” Jason Kapalka of Storm Crow told Vancity Buzz via telephone, adding they had been eager to do something on the westside, since they have the east side location.

Kapalka says the Storm Crow’s second location will still be “a sports bar for nerds. Kind of the place you want to go if you don’t want to see the Canucks on TV game night.” The venue is a favoured haunt of fans of Science Fiction and fantasy. 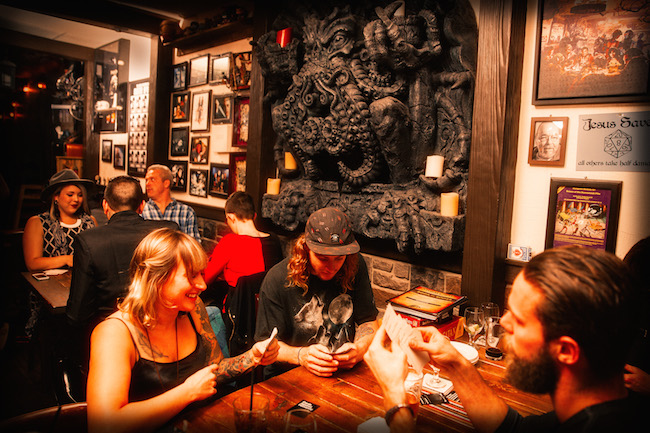 The key difference with the new Alehouse and the OG Tavern is the size. At about double the space, the Alehouse is affording Storm Crow the chance to do much more, including expanding their menu, live entertainment, and offer gaming tables and rooms for rental for longer and more involved game play. Plus, at the bar, there will be room for about 20 taps for pouring B.C. craft beers, including special collaborations with local brewers. 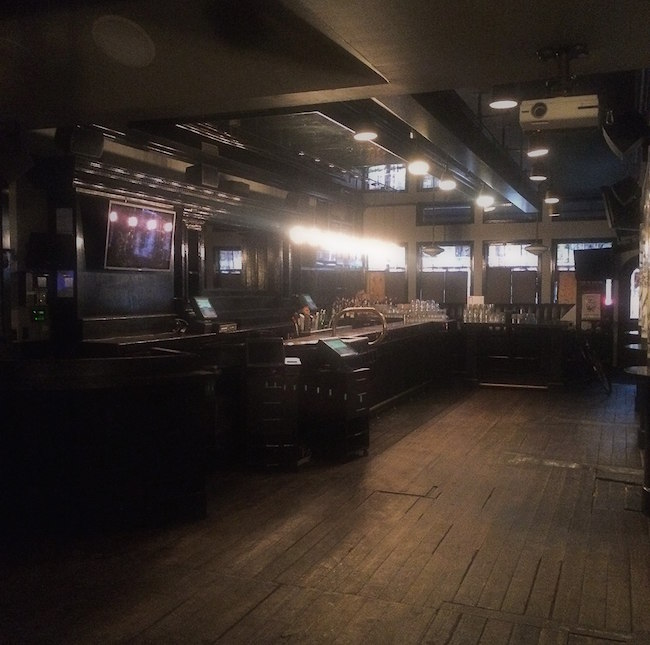 Renovations are underway, and the Storm Crow Alehouse is hoping to open by the end of the year or early January 2016.