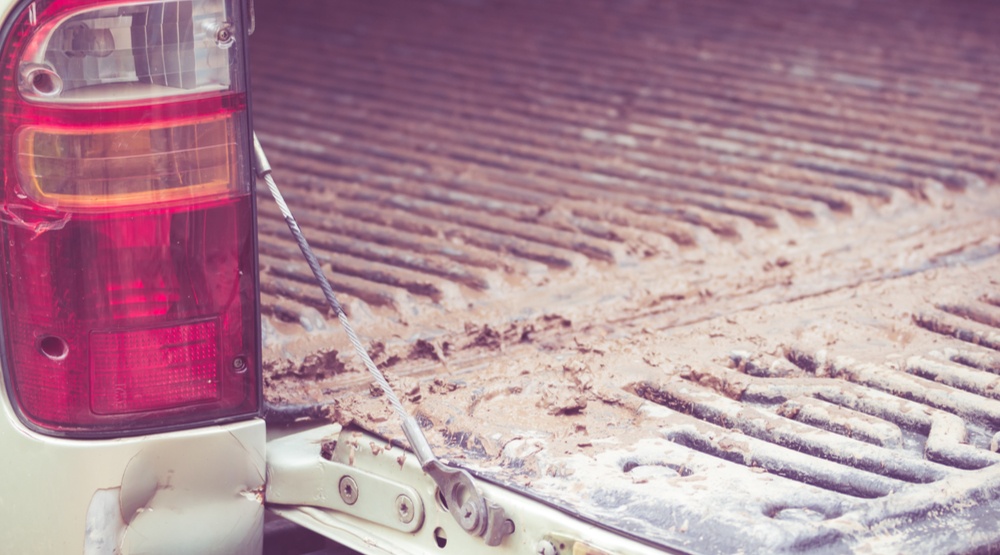 Tailgates appear to be a hot-ticket item when it comes to a series of thefts that have taken place in the Fraser Valley since the beginning of 2016.

Now, at least one man has been arrested in connection with those thefts.

On Monday, Abbotsford Police (APD) said the arrest comes after the theft of more than 80 tailgates in the jurisdictions of Abbotsford, Mission, Chilliwack and Langley in the same time period.

Arrested May 26, he faces three counts of Theft over $5,000 and one charge of Driving While Disqualified.

“The cost of replacing a single tailgate can be up to $10,000,” said APD Const. Ian MacDonald. “Truck owners are reminded to lock their tailgates as they are more easily stolen when left unlocked.”

The majority of the tailgates that are reported stolen involve trucks in the model years of 2008 to 2016, MacDonald added.