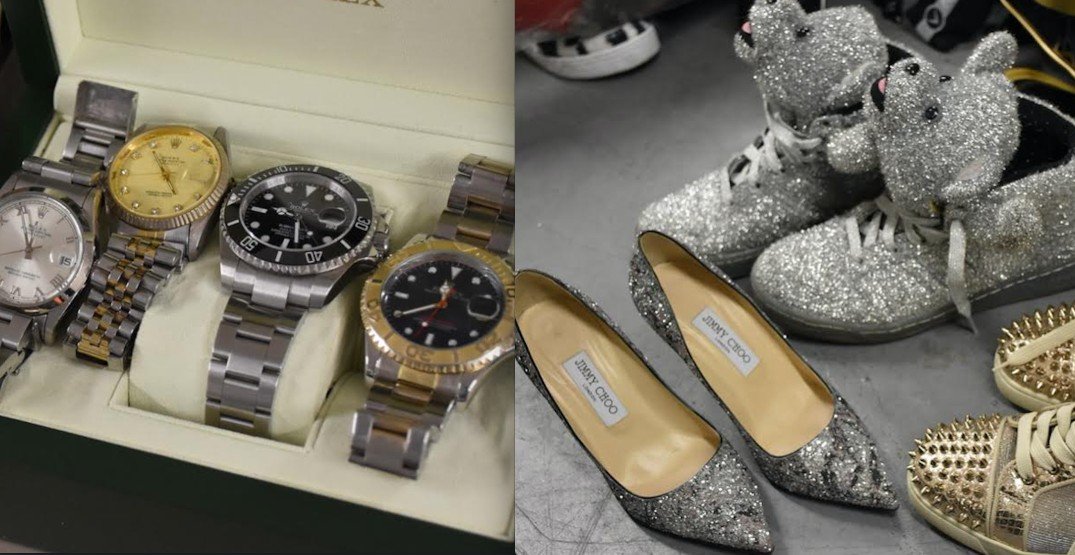 Over 1,000 stolen luxury items filling up several storage lockers have been confiscated by Richmond RCMP.

According to police, on December 5, 2018, the RCMP Property Crimes Unit witnessed a suspect allegedly breaking and entering into a residence in the 5000-block of Cornwall Street.

Aaron Young, 42, was arrested and four search warrants were executed for the following locations:

Young was released on bail a day later. But on December 19 — less than two weeks later —  he was spotted by a plainclothes officer from the Richmond RCMP Property Crime Unit allegedly casing residences.

After investigating, police found a second storage locker located in the 1200 block of Riverside Way containing “another sizeable cache of stolen property.”

The following 15 charges have been approved against Young:

According to Cpl. Dennis Hwang, the number of high-end handbags, clothing, shoes, watches, spirits, and personal electronics recovered by police were “truly staggering. ” 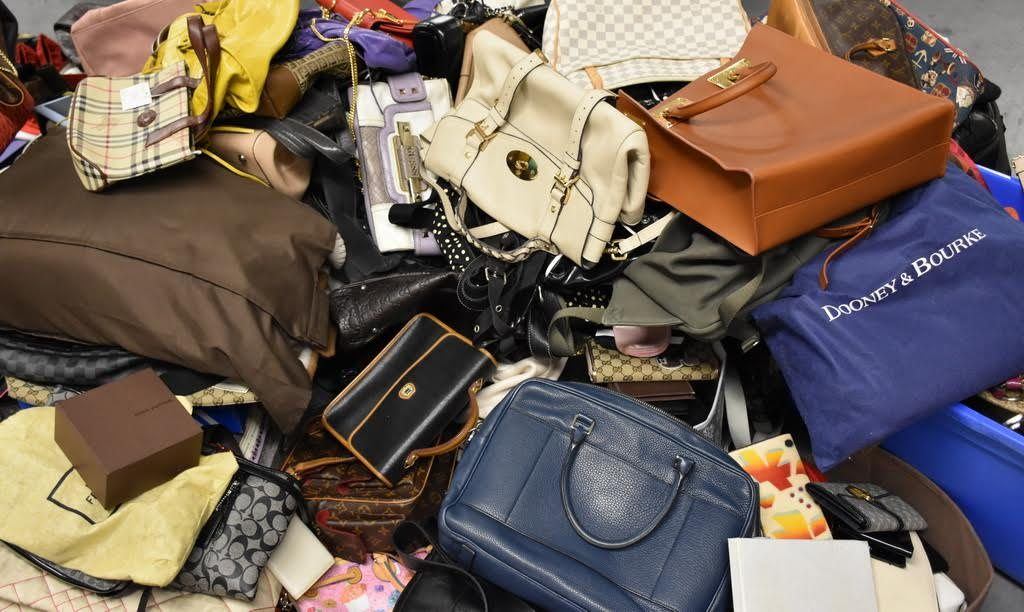 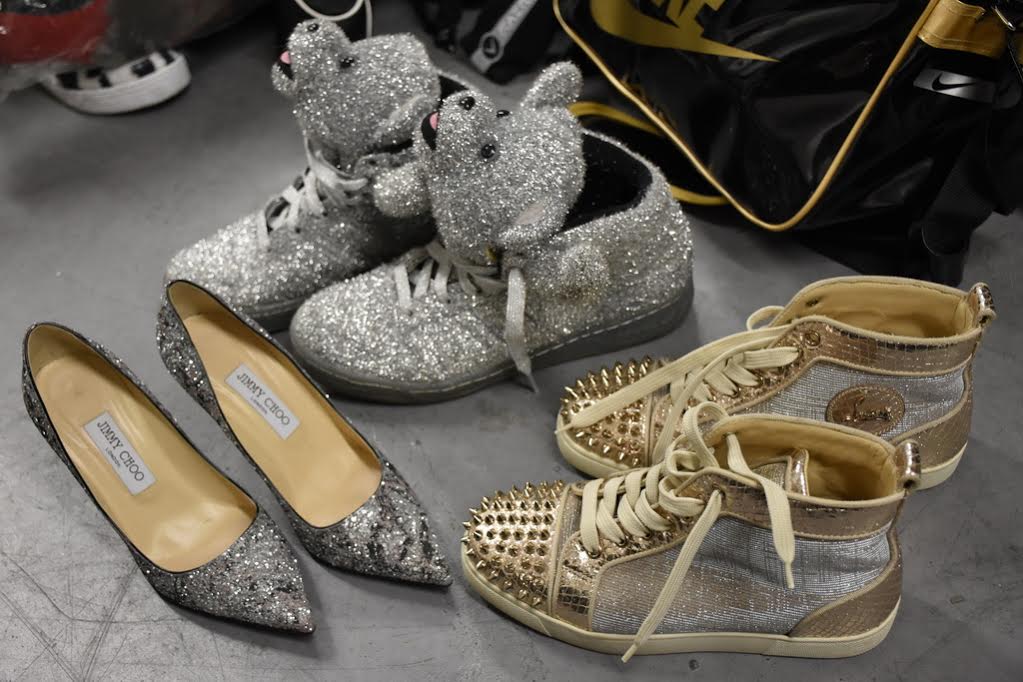 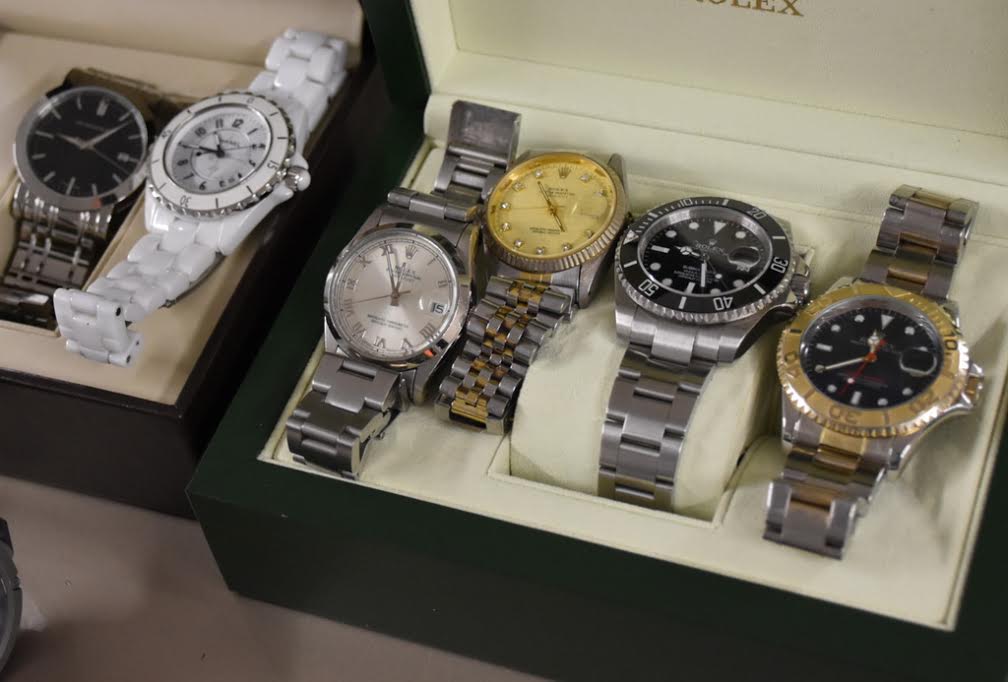 Young remains in custody and Richmond police say that additional charges may be laid.