Police are investigating after a 17-year-old suffered serious injuries in a late night shooting.

The incident took place on January 9 at approximately 11:15 pm. Members of the Surrey RCMP responded to reports of a shooting at a townhouse complex.

The property was located in the 9500-block of Prince Charles Boulevard. 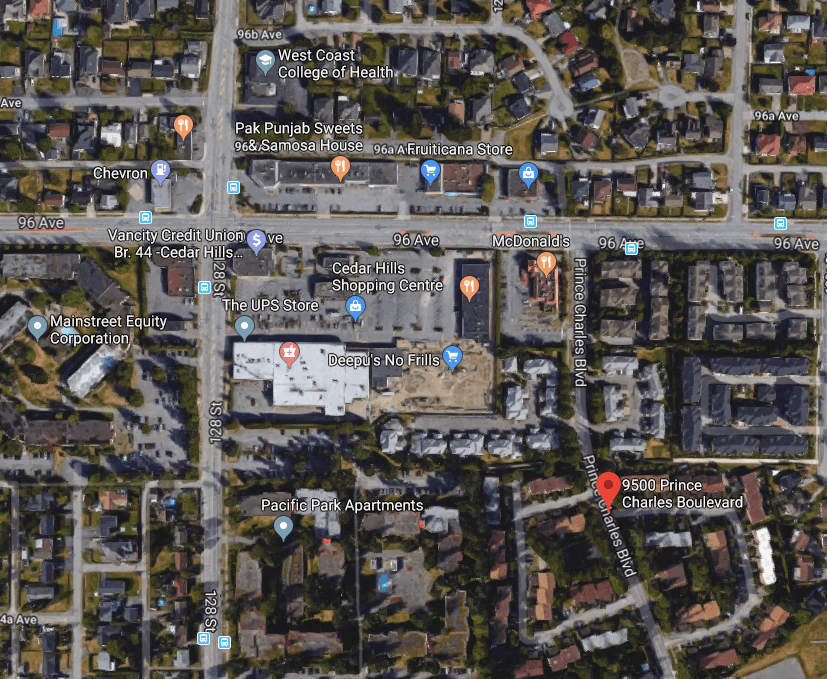 When officers arrived on the scene, they managed to find evidence consistent with shots being fired, as well as a motor vehicle collision.

At this point, it’s believed that a light-coloured Jeep Wrangler drove into a grey Toyota Sienna.

The driver of the Jeep then fired shots into the Sienna and both vehicles left the area.

The Sienna then rushed to the Surrey Memorial Hospital where the teen, who was a passenger, was treated for serious, but non-life threatening injuries from the shooting.

Officers from the Metro Vancouver Transit Police were able to locate the suspect vehicle and the driver has since been taken into custody.

Both vehicles have been seized as part of the investigation.

Anyone who witnessed the occurrence or has dash-cam video is asked to call the Surrey RCMP at 604-599-0502.