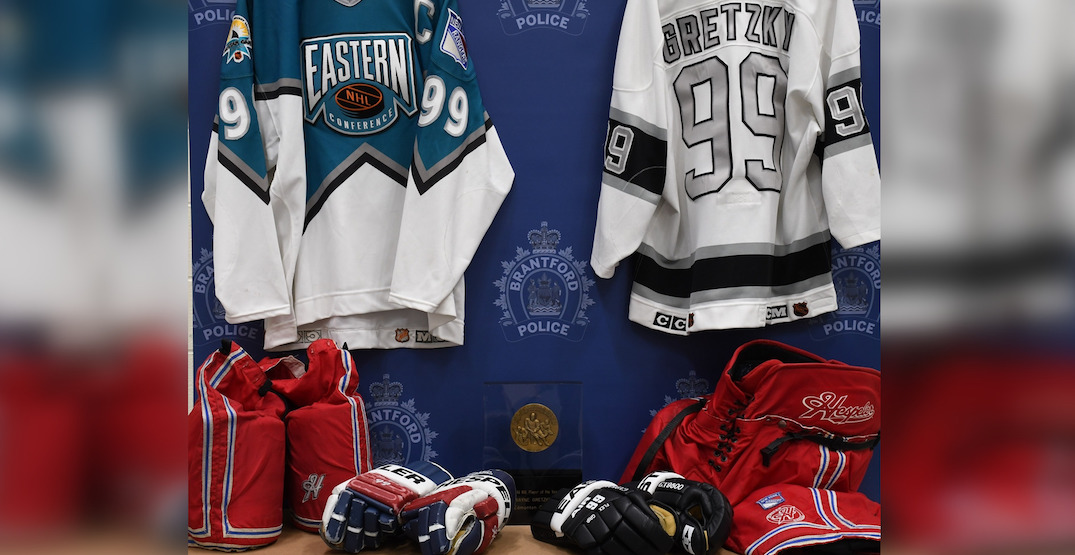 Two people have been arrested in connection with the theft of valuable Wayne Gretzky memorabilia from his father’s home.

Police have recovered $500,000 USD worth of Gretzky memorabilia that went missing from Walter Gretzky’s home in Brantford, Ontario, this summer.

An Ontario Provincial Police (OPP) spokesperson confirmed with Daily Hive that the 58-year-old female charged with fraud was Inspector June Dobson, a Detachmenet Commander of the Greenville OPP. The fraud charge, involving one of Gretzky’s hockey sticks, was unrelated to the initial investigation, police say.

“OPP officers are held to a higher standard of behaviour than other citizens. Officers found to have broken the law/behavioural standards will be subject to additional disciplinary proceedings, including possible demotion and dismissal, depending on the circumstances.”

According to a report in the Toronto Sun, the 58-year-old male charged with theft was a family friend.

The Brantford Police Service says the Gretzky family contacted them in August, and the ensuing investigation discovered that several missing items had already been sold to collectors across Canada.

A three-month joint investigation, with the Ontario Provincial Police and the RCMP, resulted in search warrants at five homes across Ontario and Alberta to find the missing memorabilia.

“On behalf of our family, I would like to thank the Brantford Police Service, the Ontario Provincial Police, and the Royal Canadian Mounted Police for everything they have done regarding this investigation,” said Glen Gretzky, who spoke on behalf of the Gretzky family. “I would like to sincerely thank every member of the team; the professionalism, dedication and support they have shown has been greatly appreciated.” 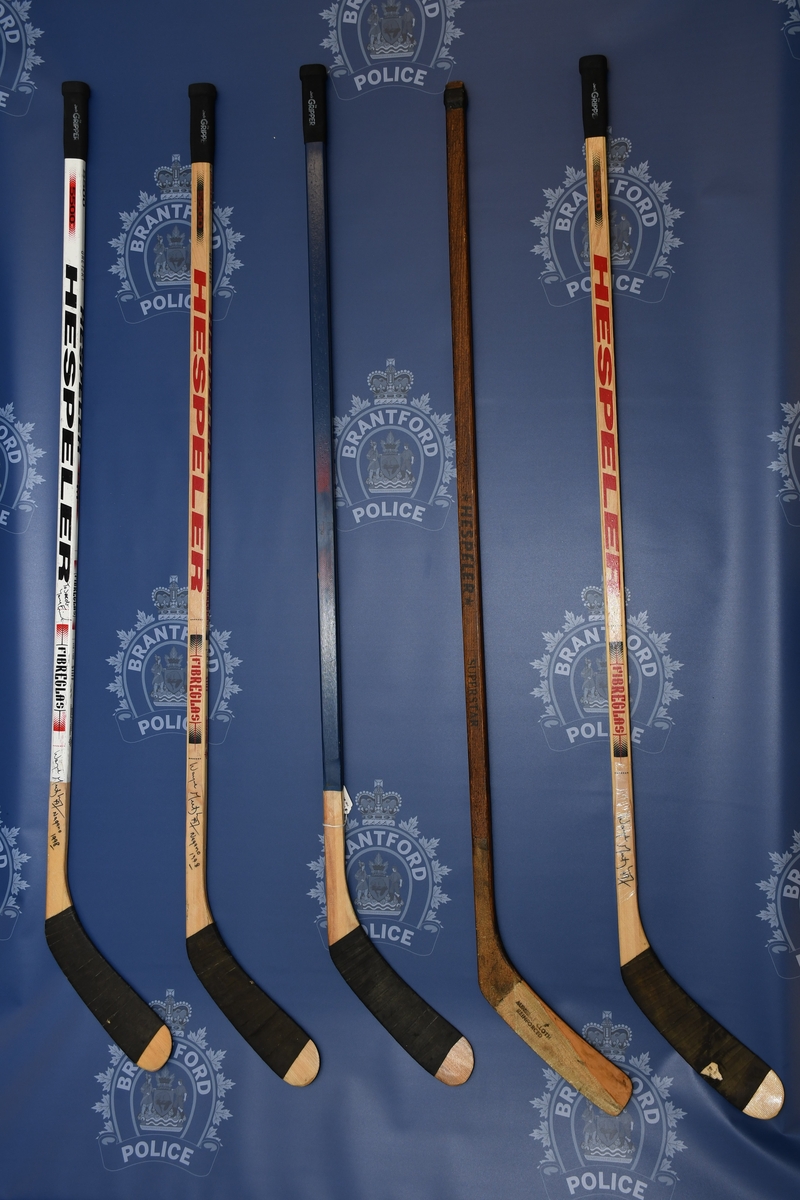