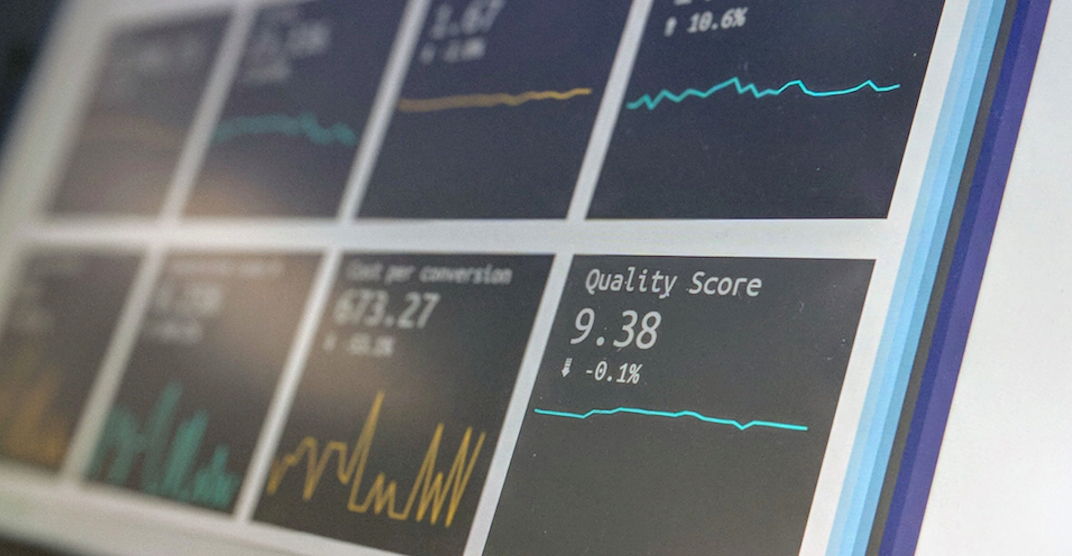 January’s unprecedented GameStop saga completely changed the game for the stock market, as Redditors reigned over hedge fund superpowers. Who would have known that a social media community would single-handedly be responsible for the biggest short squeeze in recent history?

Although things might have simmered down on r/wallstreetbets lately, no longer is anyone underestimating the influence social media communities can have over the stock market.

This includes New York asset management firm VanEck, who is launching a new exchange traded fund (ETF) called BUZZ on Thursday. The clever business model will use AI to invest in the most-buzzed-about stocks in social media communities.

So how does it work? The index fund scours over 15 million online social media posts a month on sites like Twitter, Reddit, and StockTwits for investing hype using machine learning and artificial intelligence. It looks for patterns, trends, and sentiments that will impact the market value of certain stocks.

The algorithm will then produce a portfolio of 75 US large-cap stocks with the strongest market sentiment, which gets rebalanced once a month.

A big believer in BUZZ is Barstool Sports Founder Dave Portnoy, who excitedly shared the news of the ETF’s launch on Tuesday with a video press conference on Twitter. Portnoy is no newbie to the stock market game, tweeting daily about his stock trades and actively getting involved during the recent GameStop frenzy.

Not surprisingly, Portnoy is also part-owner and director of Buzz Holdings ULC, the business entity that licences strategy to VanEck.

Although the fund, that launches this Thursday, might just seem to be piggybacking off the success of recent Reddit-driven investing, it’s not the first time a social-media sentiment ETF has been created.

BUZZ U.S. Sentiment Leaders ETF (BUZ) launched in 2016 that tracked the same index that BUZZ will, but was shut down in 2019 because it never caught on. You could say the timing was off. But due to recent GameStop mania, the timing couldn’t be better now for BUZZ.

According to its website, BUZZ is up 89.43% versus 32.08% for the S&P 500 over the past year. BUZZ’s top holdings are Twitter, Draft Kings, Ford, Facebook, Amazon, Apple, Netflix, AMD, American Airlines, Netflix, and Tesla.

The VanEck Vectors Social Sentiment ETF, trading on the New York Stock Exchange (NYSE) under the ticker “BUZZ,” will be available Thursday, March 4.