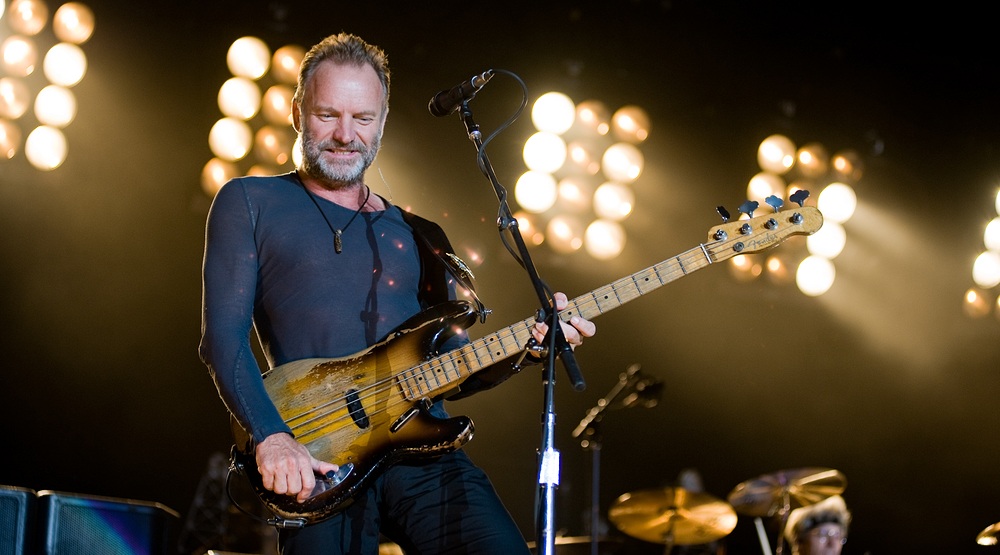 After launching his 12th solo studio album this weekend, his first rock/pop album in over a decade, British superstar Sting is hitting the road this spring to tour the world, and he’s stopping in Vancouver on February 1.

Tickets are available to the public starting November 21 at 10 am via Live Nation. Every ticket in North America purchased online includes a digital download of the 57th & 9th album.