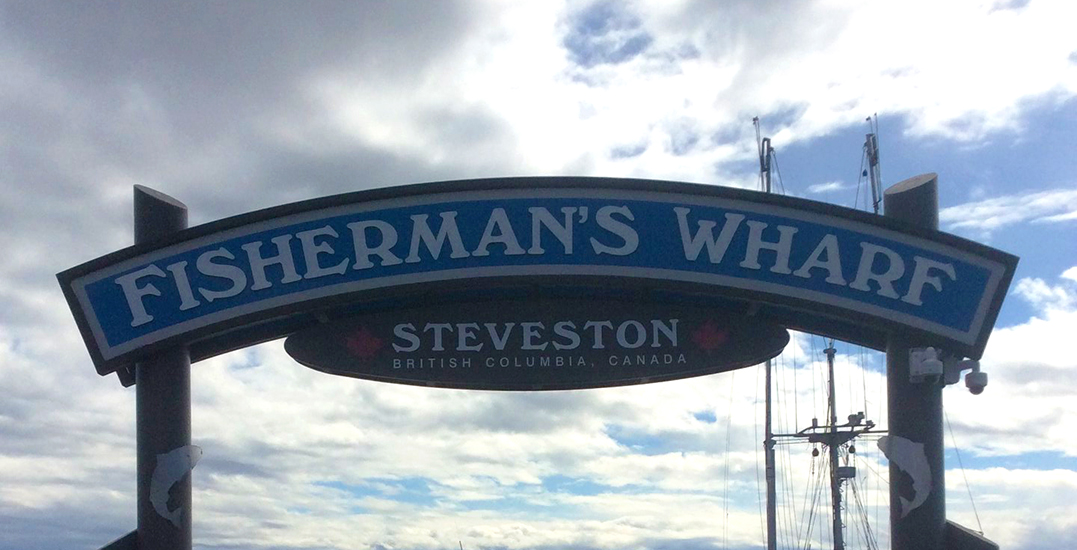 Pitcairn is running for MLA in the Richmond-Steveston riding against NDP candidate Kelly Greene. Both are fairly prominent names in the community, with Pitcairn heading the Richmond Chamber of Commerce for several years and Greene a city councillor.

At the beginning of the campaign, O’Hare’s Pub and Liquor Store operator Grant Bryan thought he’d let both candidates display their signs since his business has a prominent location at Steveston Highway and Railway Avenue.

Pitcairn and Greene’s teams both put up signs on the same day, but Pitcairn’s were there first by a few hours.

During that time, Bryan’s pub received two aggressive phone calls from a man who was outraged the business would display a BC Liberal sign.

“He really went on a rant and rave with me about all that the NDP had done and all the Liberals had not done,” Bryan said, describing the tone as “very vicious.”

Bryan tried explaining that Greene was also invited to display her signs but says the man didn’t back down. He claimed he was talking on behalf of many people in the community, saying they would boycott O’Hare’s.

In the end, Bryan took down both sets of signs the next day.

“Frankly, I didn’t want to be part of the drama,” he said.

Bryan doubts the harassing phone calls came from someone on Greene’s team. Instead, he thinks it could have been “one of their supporters who is super passionate, like way too passionate.”

Another restaurant operator in Steveston, who wished to remain anonymous to prevent backlash, said he’d received aggressive comments on social media threatening to boycott his business after he liked and shared Pitcairn’s posts on his personal Facebook profile. 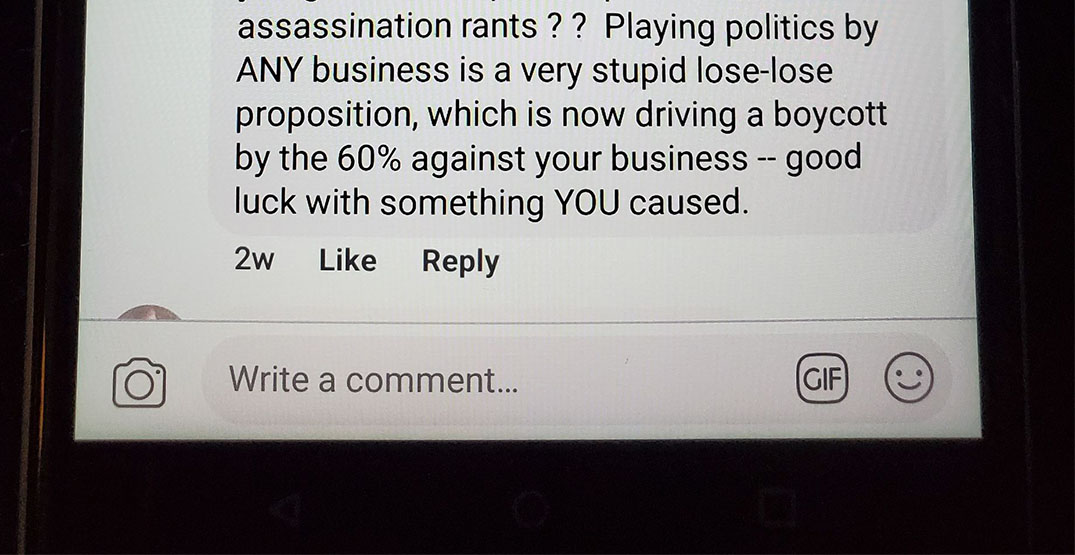 “I’m very cognizant of the fact that some people are not going to agree with me. But I didn’t think it would get to this level,” he said.

He’s known Pitcairn for years through Richmond’s business community and thought his social media interactions with Pitcairn have been relatively subtle.

Pitcairn told Daily Hive in a phone interview that he’s disappointed to see this type of intimidation thrown at local businesses, especially when they’re trying to survive a global pandemic.

“I found it very, very disturbing,” he said. “I think this type of behaviour has no place in our democratic process. It should be a contest of ideas, not a campaign of intimidation.”

I am disturbed to hear reports that Steveston merchants are being intimidated for political reasons during this election.

In an election, everyone must be free to express their ideas without fear of retaliation.#bcpoli #richmondsteveston

A BC NDP campaign spokesperson also denounced the threats.

“Any type of destructive behaviour and smear tactics are completely unacceptable,” they said via email.

The business operators didn’t want to point the finger at Greene, saying they don’t think the NDP candidate or her staff are behind the aggressive messages. But they have notified both campaigns about the issue.