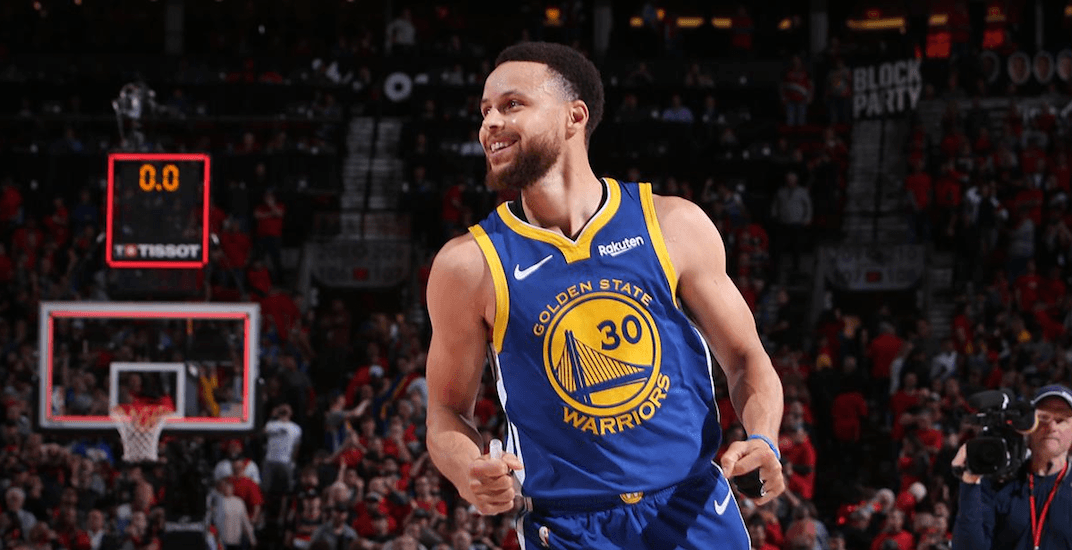 The Toronto Raptors are making their return to the Bay Area for the first time since winning their first-ever NBA championship tonight.

With an NBA-worst 14-48 record, the Golden State Warriors aren’t the imposing team the Raptors faced last June, but they’re getting a big boost to their lineup tonight.

The Warriors have announced that Steph Curry will make his triumphant return, in just his fifth game of the season — and his first since breaking his hand in a game on October 30.

The Warriors have been without most of their stars this season, as Kevin Durant left for Brooklyn in free agency, while Klay Thompson is still recovering from the torn ACL he suffered in Game 6 of the NBA Finals. Draymond Green hasn’t played since February 27, and is considered questionable for tonight’s game.

Canadian Andrew Wiggins is now one of Golden State’s top players, averaging 20.1 points per game since being acquired from Minnesota last month.