The pricey Italian luxury brand Stefano Ricci will open its first free-standing Canadian store in Spring 2016 in Vancouver next to downtown’s Trump Tower on the 1100 block of West Georgia Street, according to Retail-Insider. A late addition in the city’s burgeoning downtown ‘Luxury Zone.’

Founded as a tie manufacturing firm in Florence – by designer Stefano Ricci – in 1972, the family-run company strives for quality to the point of perfection, with prices to match. Attention to detail is key and the brand only uses the finest leathers, skins and fabrics. It retails menswear (including suits, dress shirts, jeans, polo shirts, casual wear and neckties), accessories (including leather goods and cuff links), fragrances and home goods like porcelain and crystal dinner services, silverware and luxury linens. Prices can climb well into the thousands up to $50,000. 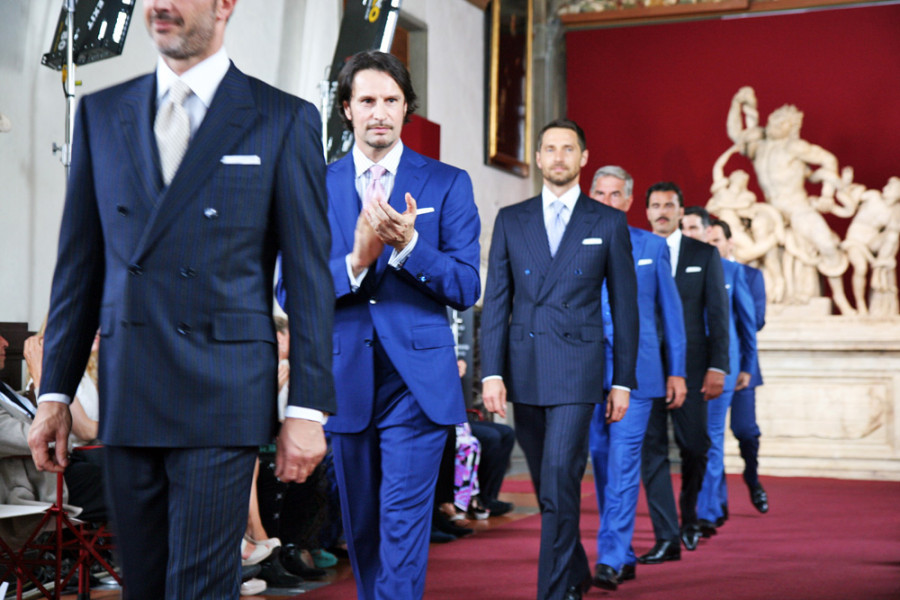 The brand currently operates two North American locations, in New York City and Beverly Hills, and operates a luxury yacht division. The remainder of its stores are in Europe, the Middle East and Asia. 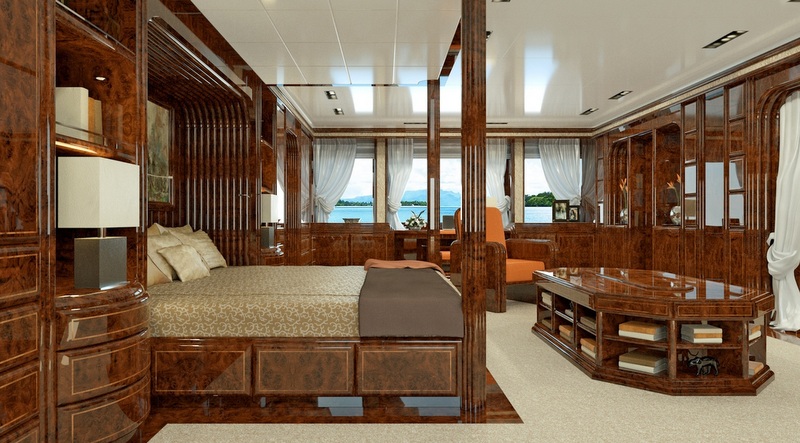 Operated by franchisee Manuel Bernaschek, owner of Showcase Pianos, the 2,600 sq. ft. store will join other new luxury retailers in the area including Prada, Versace, Brunello Cucinelli, Moncler, Jaeger-LeCoultre and others. Stefano Ricci will be slightly removed from the rest of these luxury brands, though more similar retailers may now choose West Georgia Street after Ricci’s recent lease signing.

Sources say that the Canadian franchisee could eventually look to open a second Canadian Stefano Ricci location in Toronto, though there are no immediate plans.