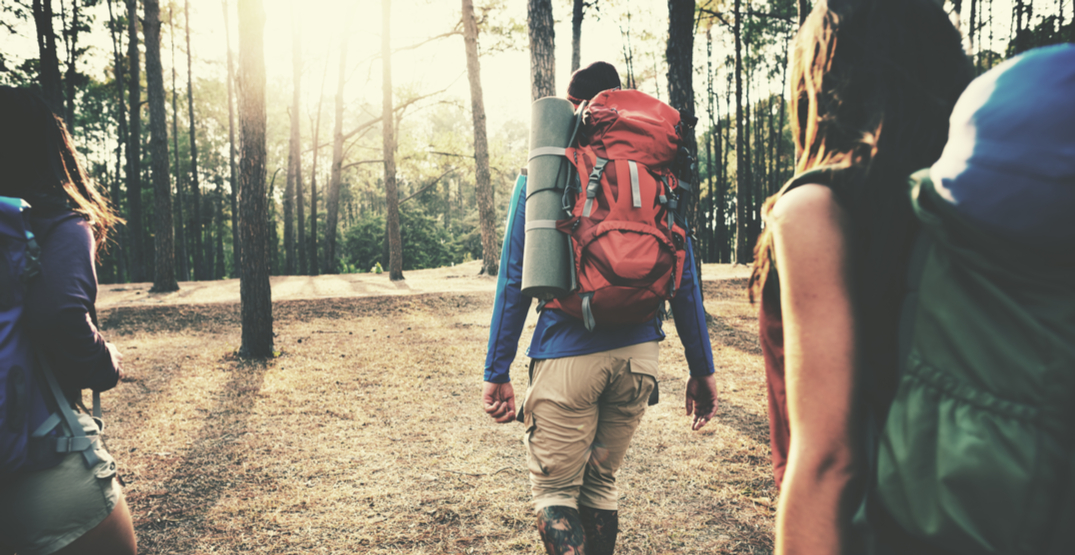 It might not come as too much of a surprise to hear, but recent numbers released from Statistics Canada show that Canadians are, in fact, quite good at living it up in the summer.

The cause is not entirely clear — it could be the beautiful forests and parks that we call our backyard, our natural love for adventure, or the fact that the country is a frozen tundra for about 1/3rd of the year — but a few things are for certain, thanks to the results of the 2016 General Social Survey.

According to the report, nearly 70% of Canadians had gone camping, hiking, or backpacking at some point in the 12-months prior to taking the survey, with 44% having gone for a hike and 24% having pitched a tent in our beautiful outdoors. 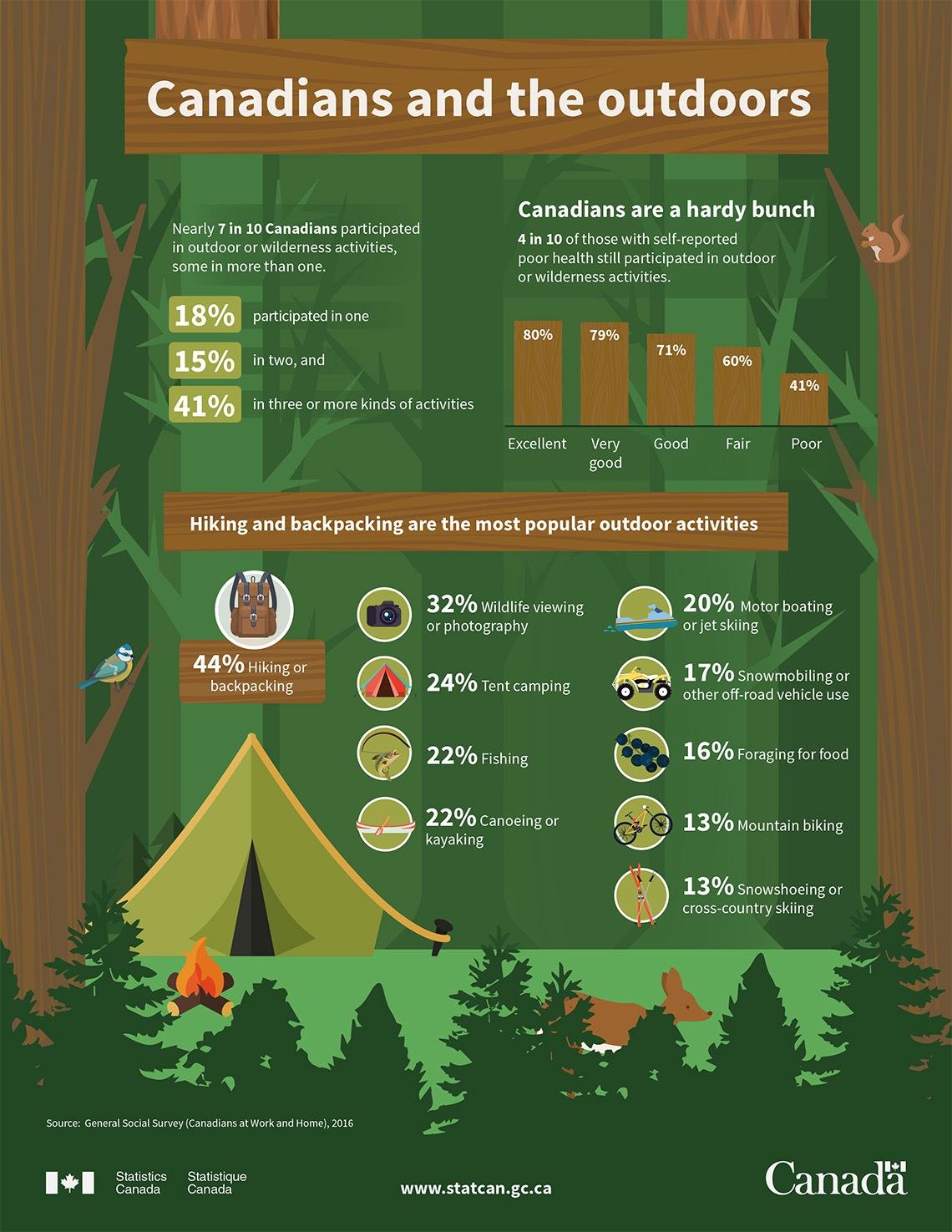 In the same span of months, a full 22% of those surveyed had spent some time kayaking or canoeing — which is just an incredibly Canadian thing to do, be it on saltwater or in the ocean.

It’s not all fun, games, and canoe trips, however, as 33% of Canadians surveyed reported a sunburn at some point over the last year, which is probably a result of the 29% who generally spend two to four hours in the sun on a typical summer day off.

Hey, soak up those rays while you can, right? 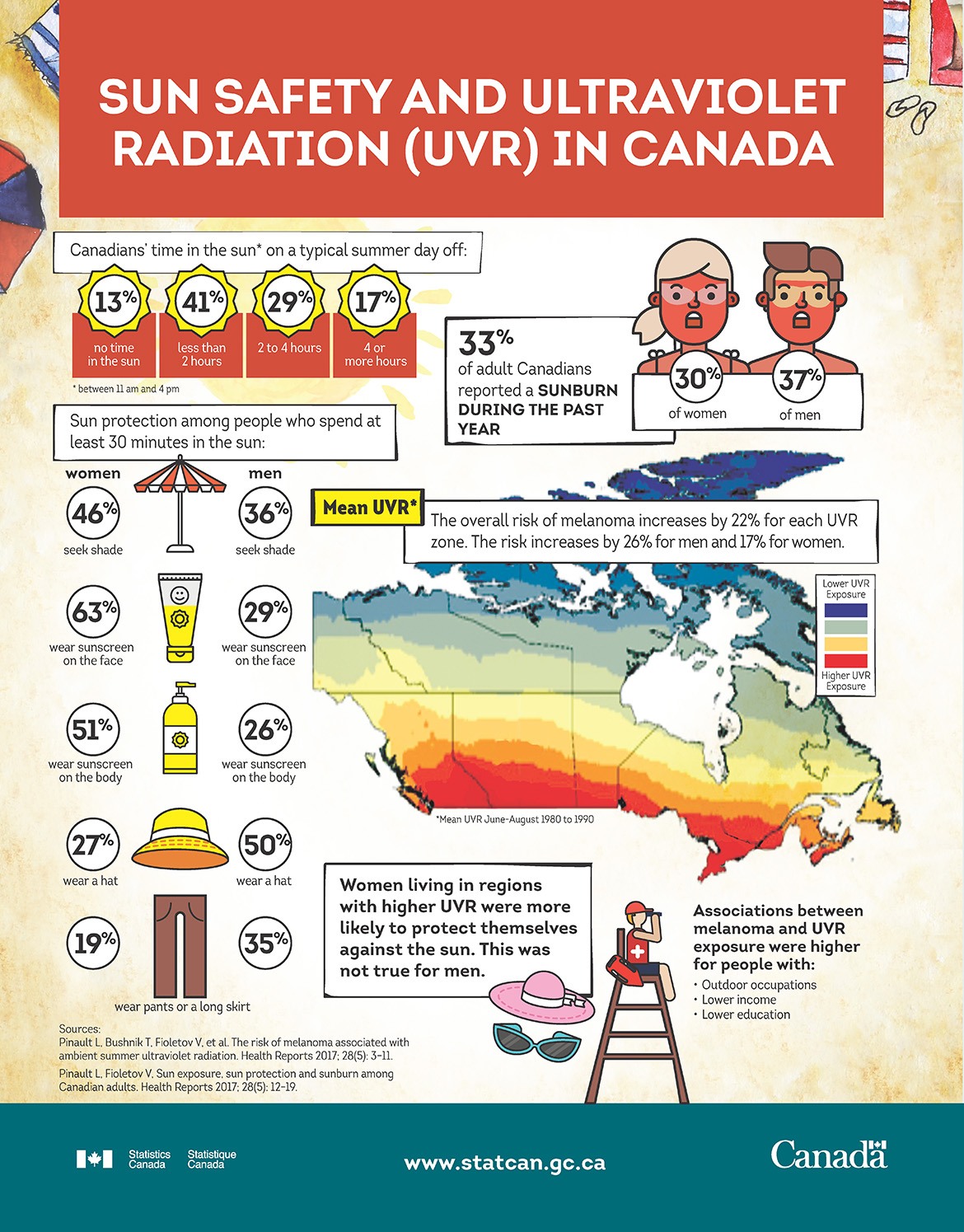 It doesn’t then come as a surprise that over 21 million sunglasses were imported into the country in 2017, according to the Canadian International Merchandise Trade Database — that’s only about 15 million short of a pair for every Canadian citizen.

And, of course, it wouldn’t be summer in Canada without a few cold ones; a sentiment echoed by the rest of the country, apparently.

Approximately $9.2 billion (yes, with a ‘B’) worth of beer was sold in Canada between 2015 and 2016, with each Canadian adult accounting for 9.6 total standard drinks sold for any given week. 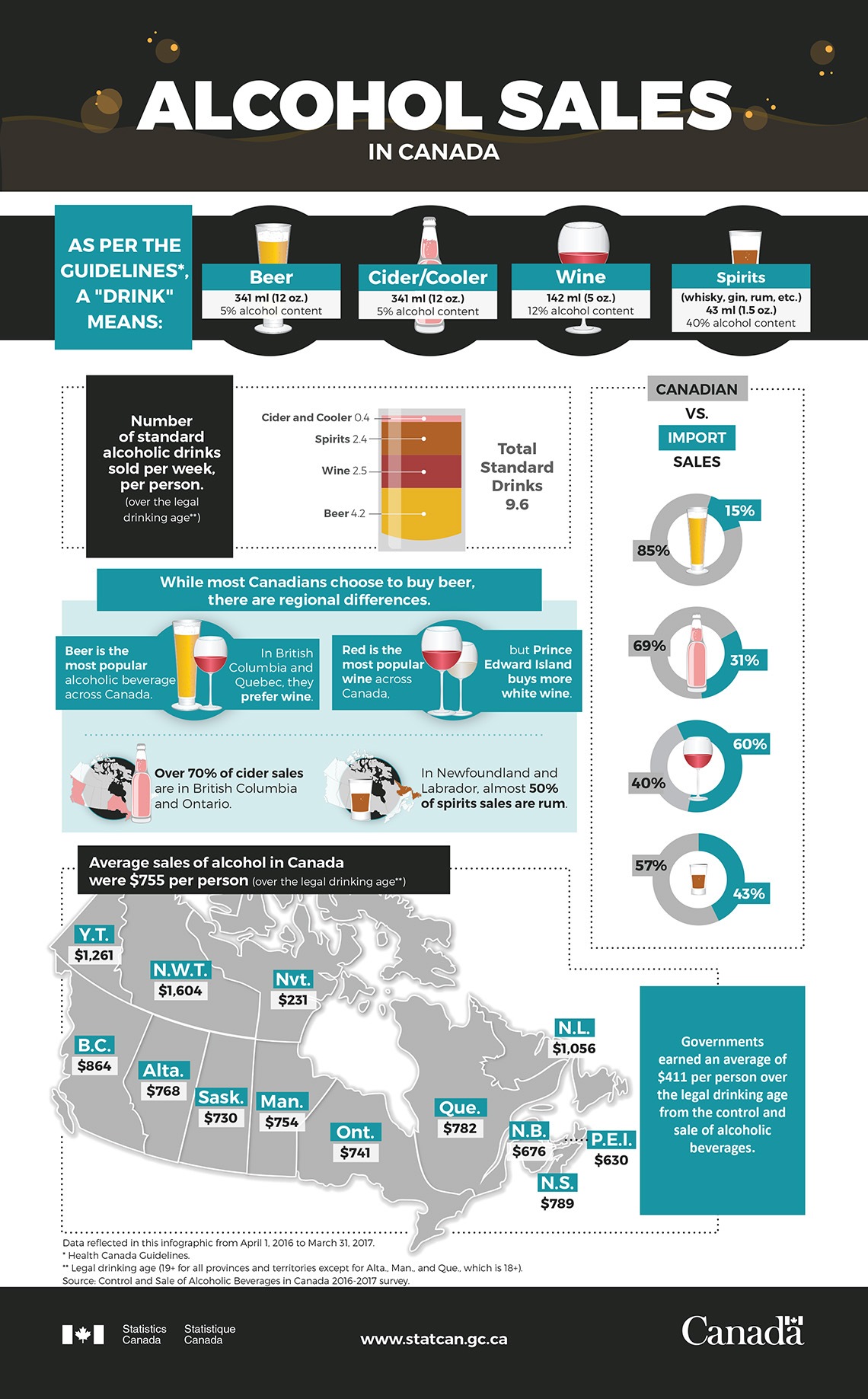 All that adds up, as the average Canadian evidently spends $755 per year on alcoholic beverages — the majority of that likely being bought from Canada’s 36,900 barkeeps.

So, while it’s clear that summer can be expensive up here in Canada — it’s probably all those Molsens — it’s also pretty obvious that we know how to party once that sun starts shining our way.