Startup spaces are starting to sprout up as the entrepreneurship culture in Vancouver continues to blossom. The most popular seem to be Gastown, Chinatown and Main Street although the downtown core and other parts of Vancouver have caught on as well. We’ll kick off this Startup Spaces series with The Cranium, a place where a handful of tech startups such as Dragons’ Den presenters Shnarped and Tangoo call home.

For $225 a month per person, startups get a desk and full amenities, included WiFi and 24 hour access to the space, including boardroom. The location is convenient, near both SkyTrain and Broadway buses. Amenities and services include:

The Cranium is a year old now, having just recently opened up. It is renovating the space in an old box packaging plant. The Cranium eventually was put under AtlasCloud, the company owning the back who is setting up a data centre in the rear. They have grown from a handful of teams to the 9 tenants we have today. 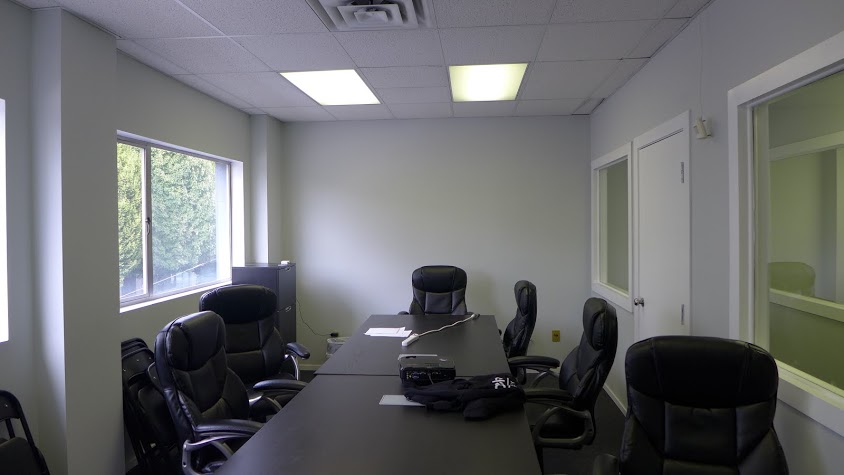 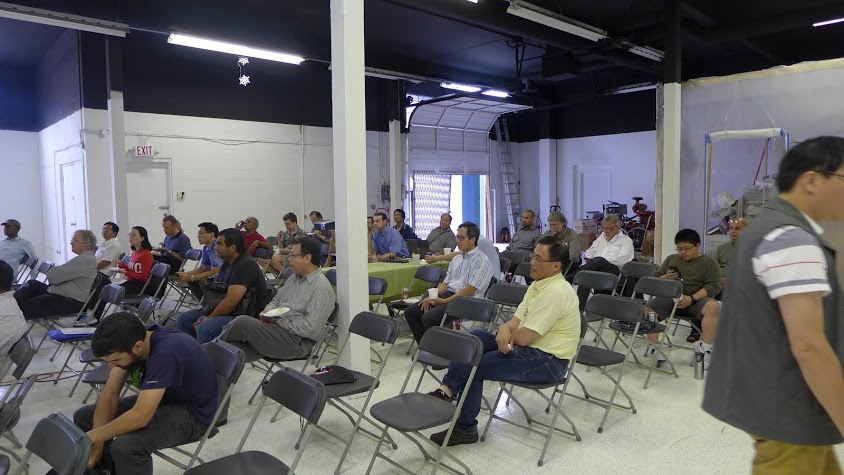 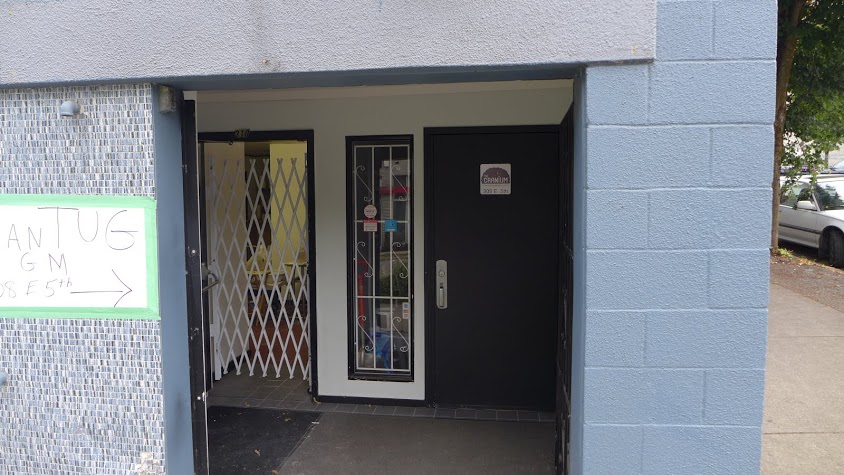 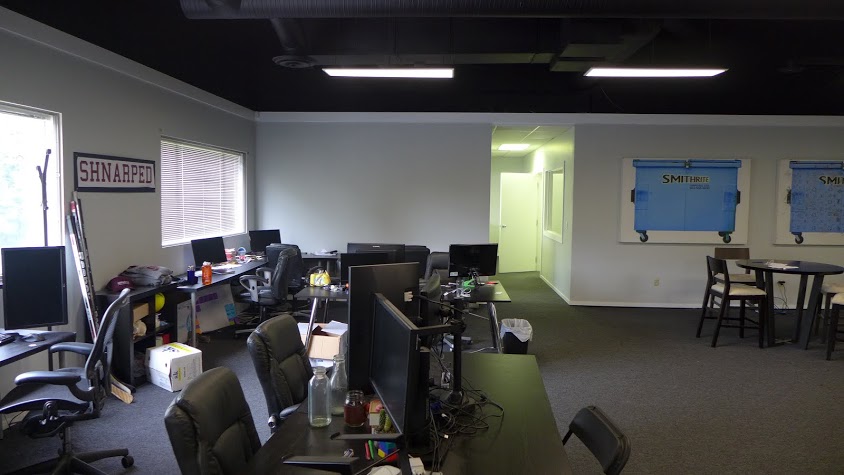 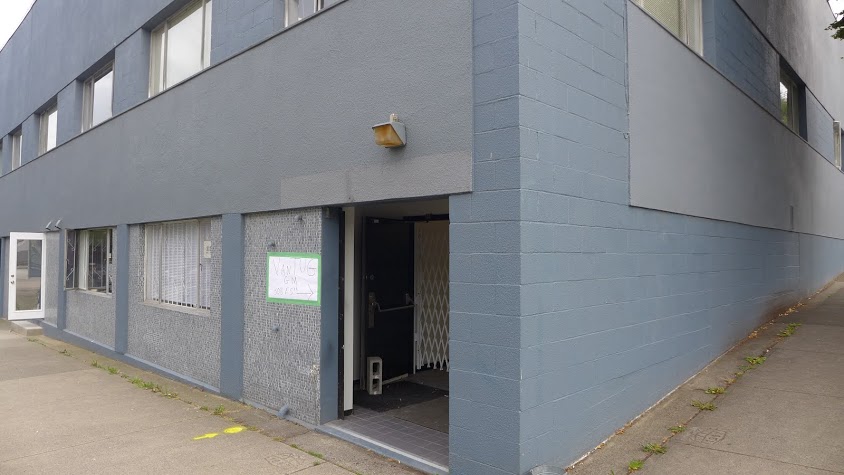 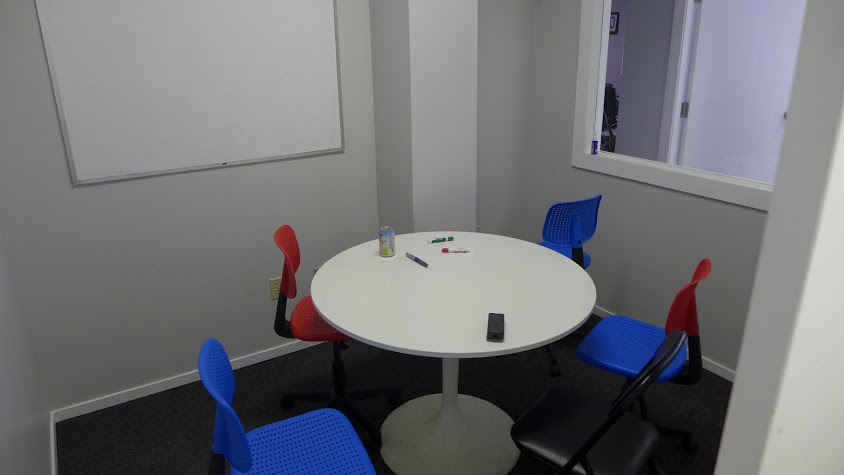 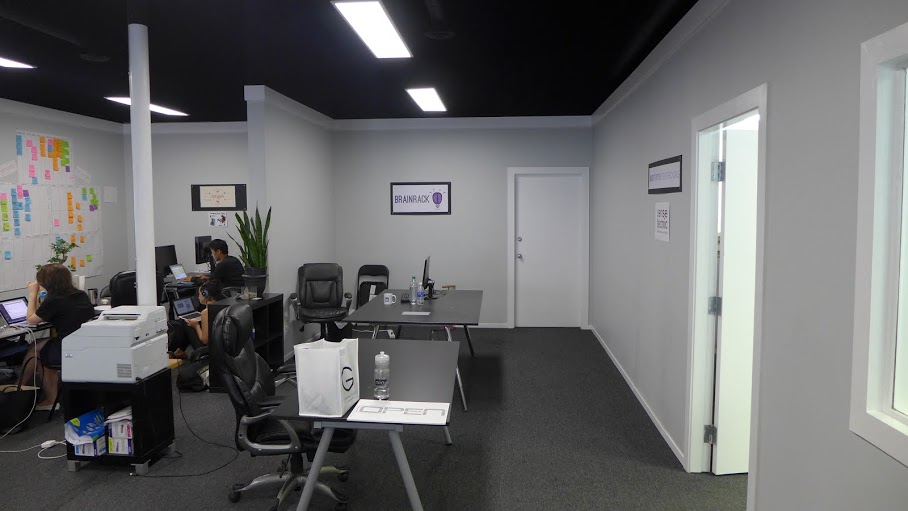 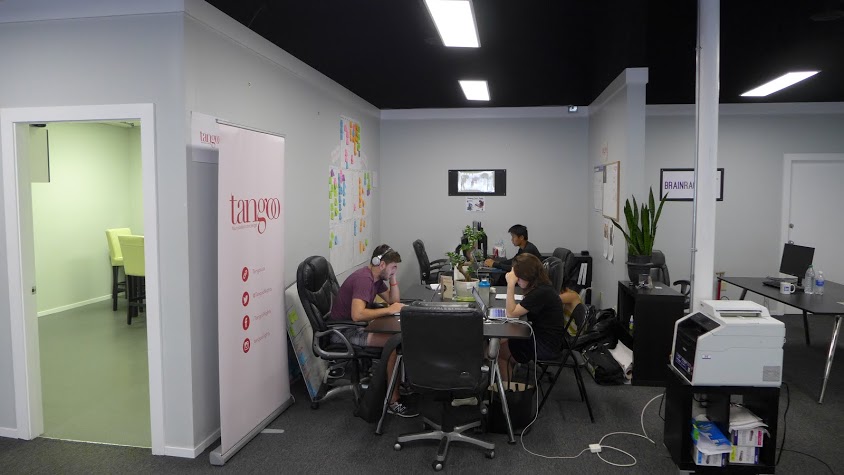 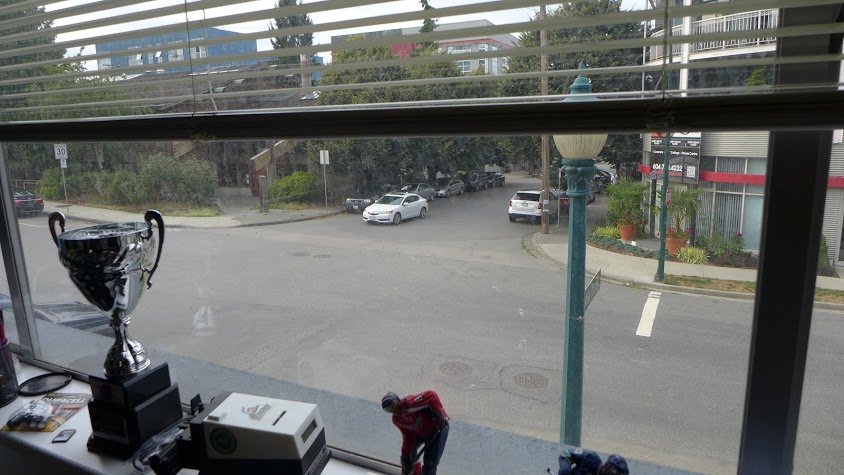 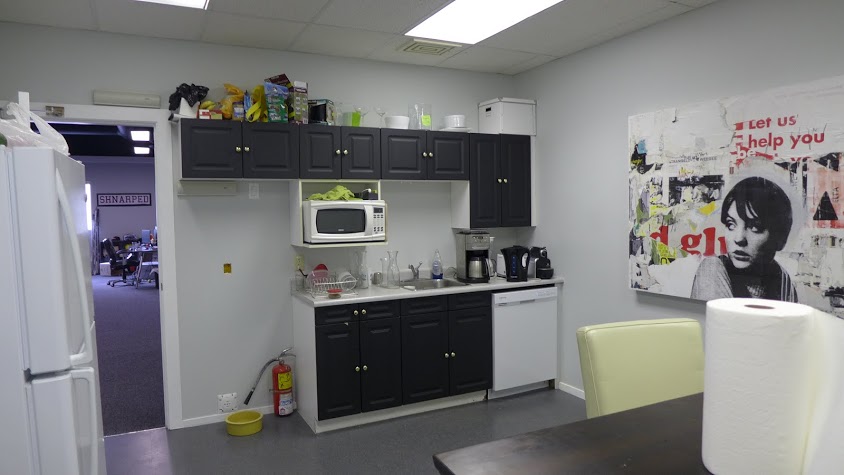 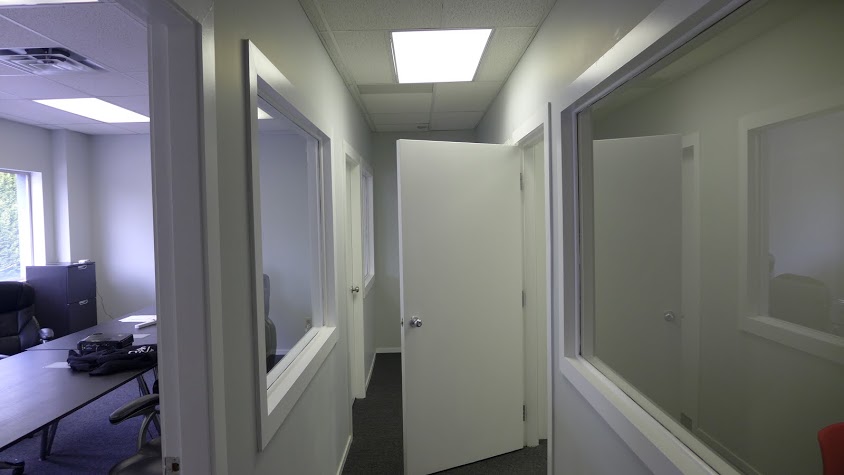 Here are some of the startups that make this space what it is alongside why they chose Cranium.

Hockey Community is a technology based start up company whose end goal is to make hockey more accessible. After launching in 2010, HC has grown leaps and bounds as they continue to serve as a social network and platform for everything hockey related to over 35,000 hockey players worldwide. 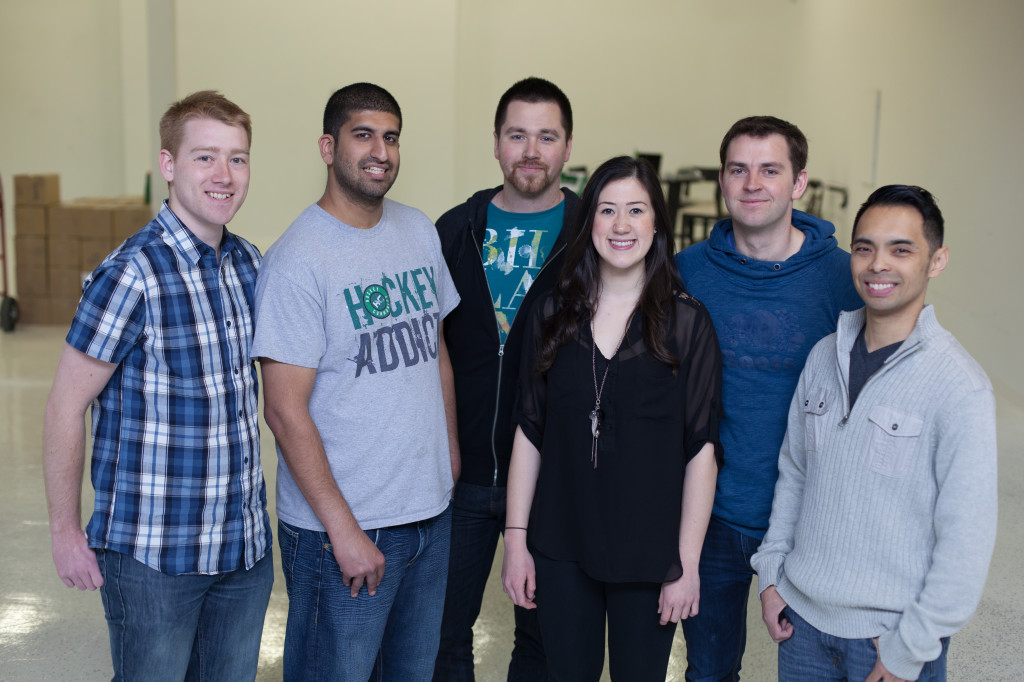 “Having outgrown our previous home office, we moved in to The Cranium at the beginning of 2014. Moving to a share space filled with start up tech companies has been a great opportunity to collaborate with other young Vancouverites. Plus it’s always a bonus having other hockey loving entrepreneurs around if you ever need to get your hockey fix with a little lunch time road hockey!”

Sense Tecnic Systems is a software company spun out of UBC, developing cloud based infrastructure and services for the Internet of Things. Our software is used in precision agriculture, smart city data management and other applications. They all leverage our platform, called the Web of Things toolkit (WoTKit) that makes it easy to build and deploy new IoT applications. 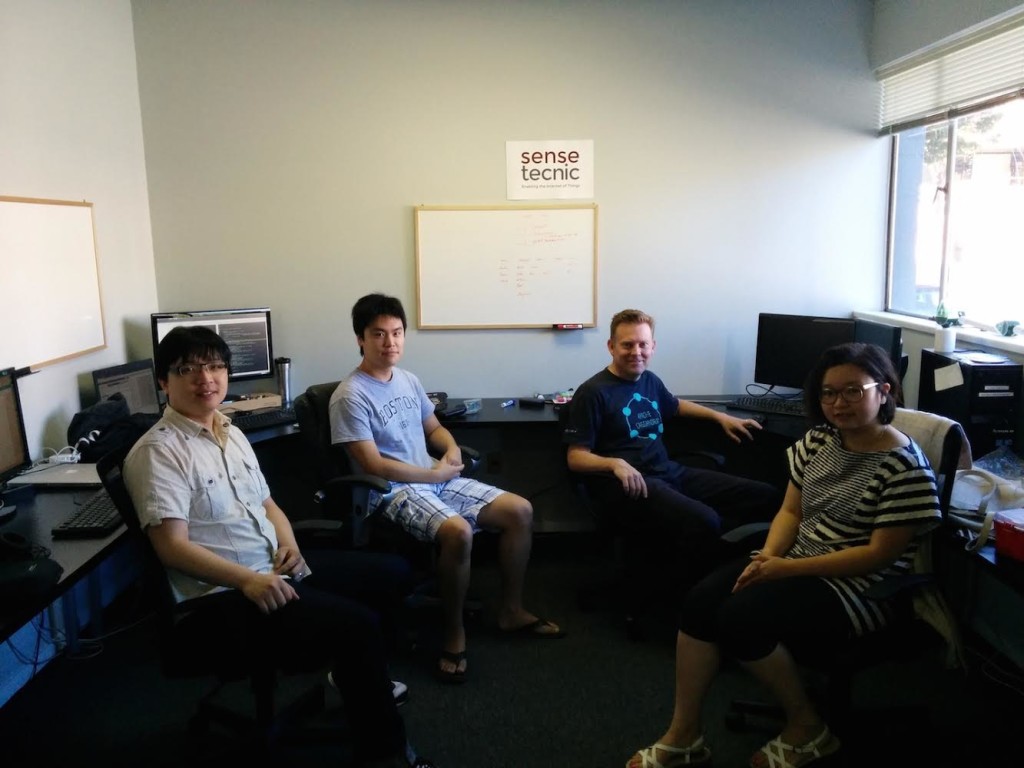 We decided to locate our headquarters at the Cranium since its closer to clients and partners along the Broadway corridor and downtown, there are lots of restaurants, easy access to transit and a ‘funky’ vibe in Mount Pleasant.We love this place! 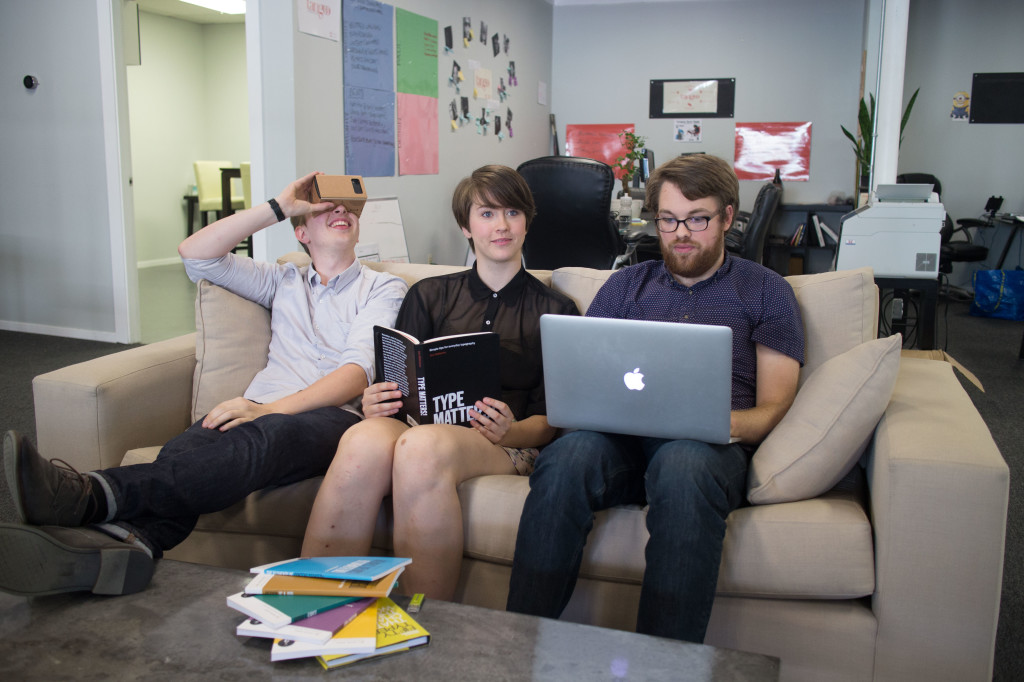 “We came to The Cranium because we were looking for a great social atmosphere where we could interact with some of the best startups in Vancouver.”

Dooba inc, is developing a location based web and mobile platform for singles to discover events & activities in their localities and find dates to experience these happening’s. Our beta will be launching in October 2014, for signing up visit www.dooba.ca, we are looking forward to helping you create unforgettable experiences and memories.

“We moved into The Cranium to meet experienced entrepreneurs they can learn from and help them get plugged into the startup community faster!” 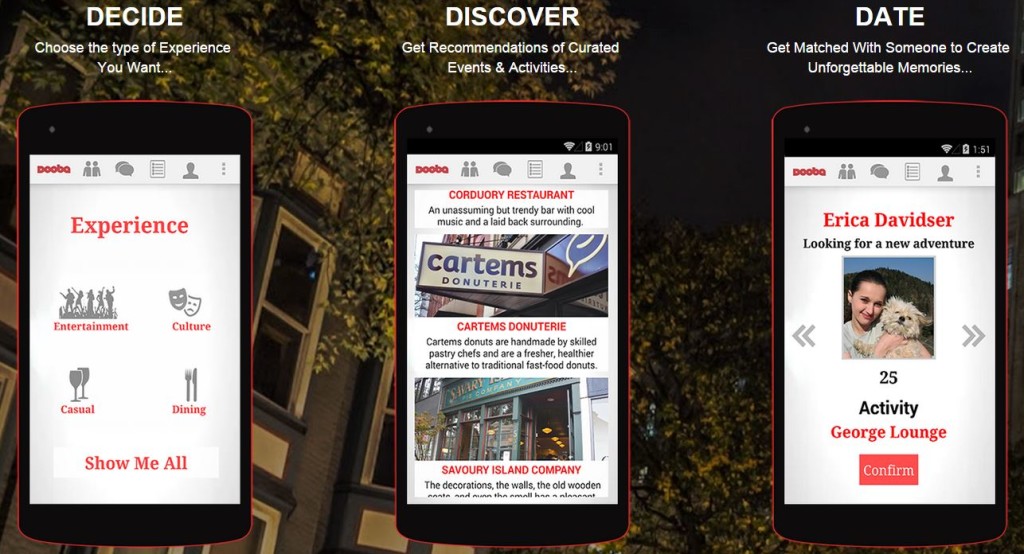 Shnarped is a social platform that connects pro athletes to their fans in a positive, youth-friendly environment. The founding team has considerable pro and collegiate hockey experience (Kyle Hagel is currently trying out for the Carolina Hurricanes!), and as such they have a strong footprint in hockey as their first major sport. Over 150 NHL players and 1,500 NHL prospects use Shnarped to track news, stats, and highlights and connect with their fans. 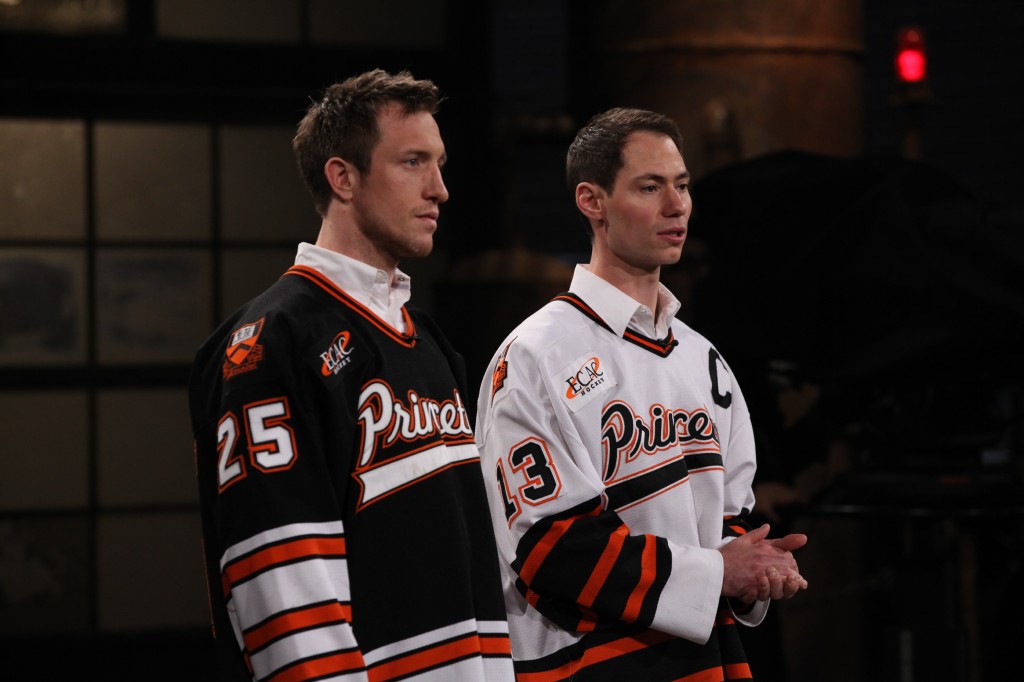 “We’re proud to say we were one of the first Cranium tenants.  The area really appealed to us – there’s all kinds of parks and cool new brewpubs around. Since moving in we’ve been really fortunate to have added some great neighbours, and the space has become a great hub for collaboration in the digital space.”

Tangoo, a local Vancouver startup has just released their free iOS App, a new and simple way to plan a social outing based on your mood. Keep your eye out for them as they follow in Shnarped’s footsteps to entertain the nation on their upcoming appearance on the 9th season of Dragons’ Den. 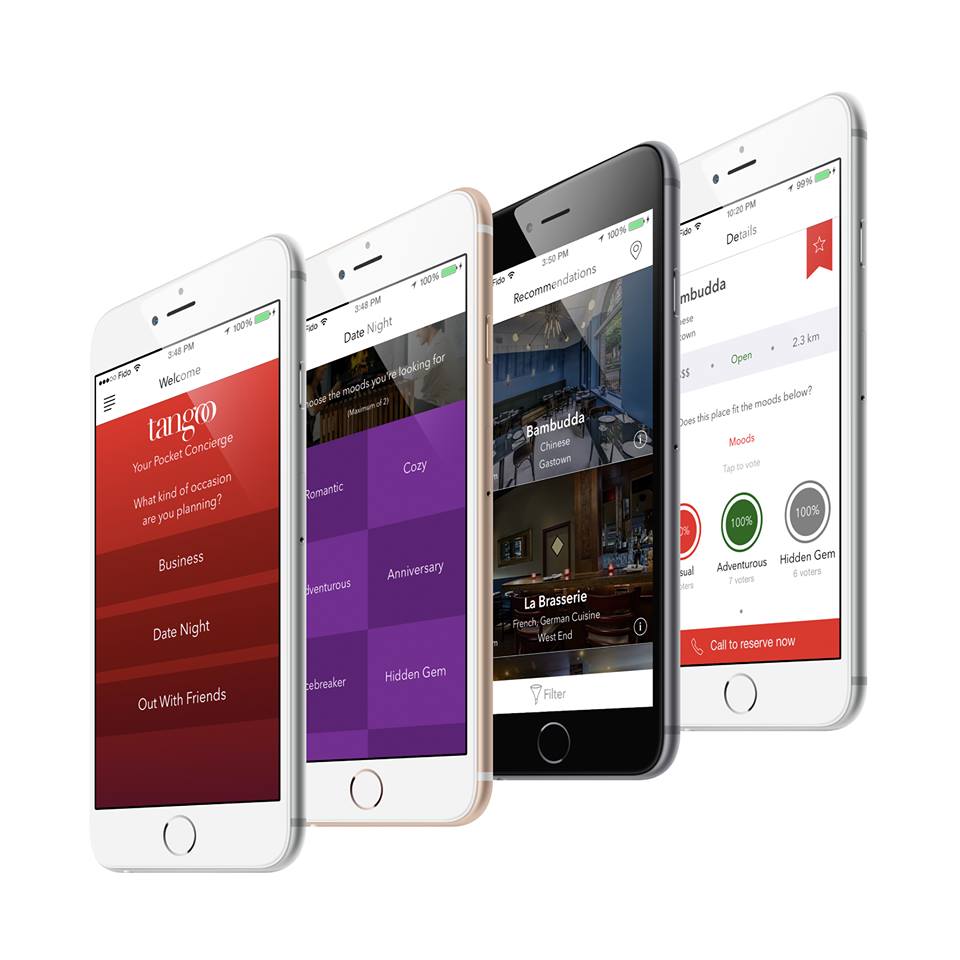 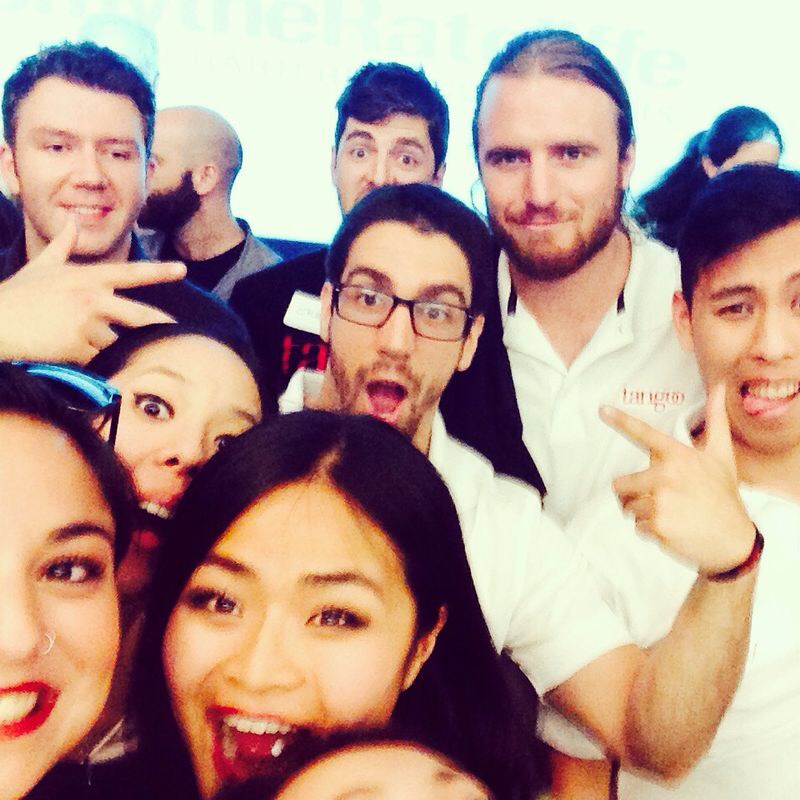 “Tangoo chose The Cranium because it is situated in an exciting part of the city that not only is in the new startup hub across the street from Hootsuite, but it has amazing restaurants, bars, craft breweries, and is steps away from Dude Chilling Park – could it get any better? And of course, the people here are incredible company and value helping each other out.”

If you want to find out more about working at The Cranium, you can contact them through their website.