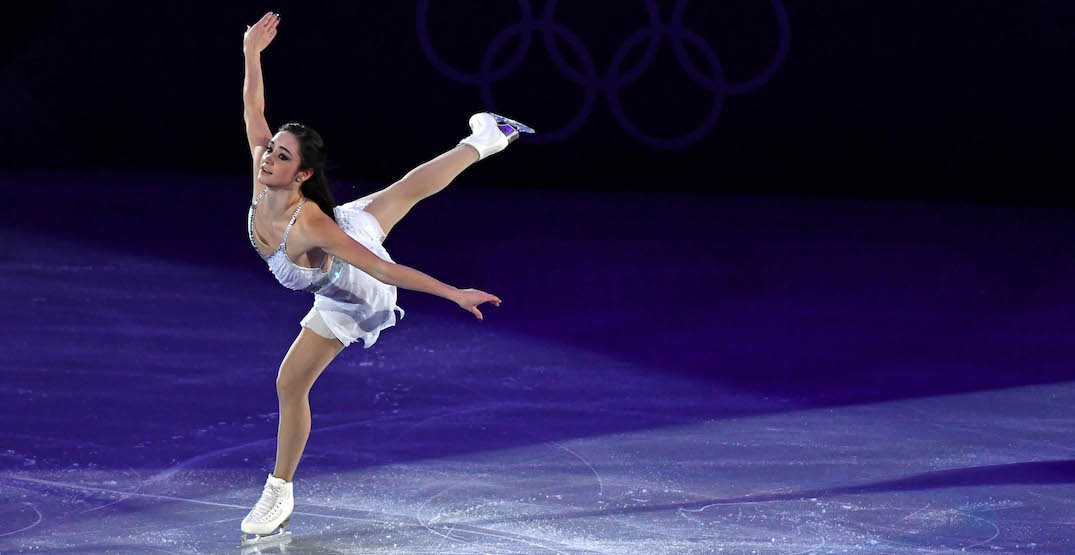 With everyone looking forward to a post-pandemic world, here’s a sign of hope: a show announcement at Rogers Arena.

Stars on Ice has announced dates for its cross-Canada tour this fall, including a stop in Vancouver on October 27.

Among the top-level figure skaters slated to perform:

The new production, entitled “Journey,” will “effortlessly glide fans into an on-ice visual exploration of the myriad of feelings experienced over the past year, all while learning to adapt and grow in this new world in which we live,” according to the media release.

When: Wednesday, October 27, beginning at 7 pm
Where: Rogers Arena
Tickets: Starting at $27.10, going on sale Thursday, May 20 at 10 am through StarsOnIce.ca and Ticketmaster.ca