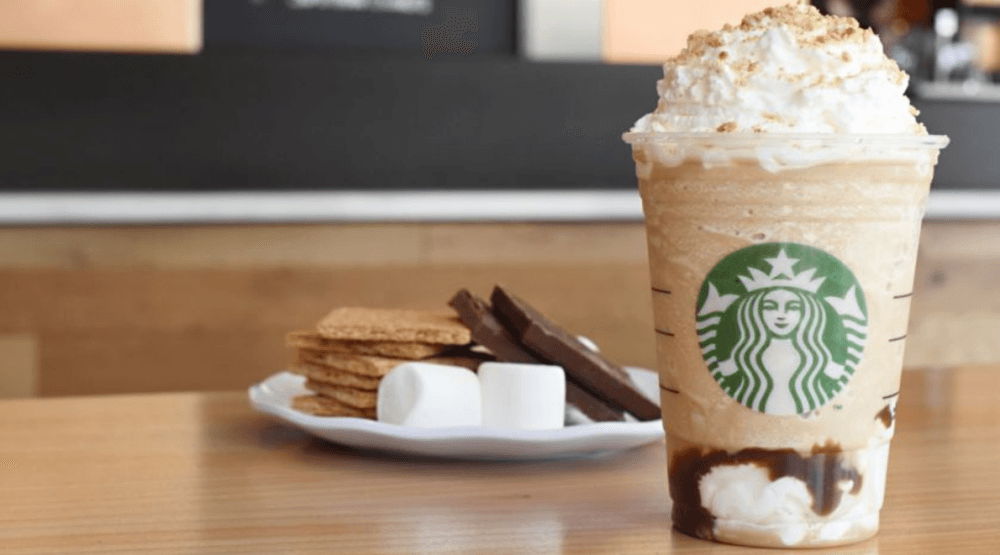 You can start summering now, Canada – Starbucks has once again released their S’mores Frappuccino.

So if the thought of slurping unicorns through a straw doesn’t appeal, Starbucks’ pair of recently released blended coffee drinks in nostalgic flavours have got your back.

New this year, there’s also the Midnight Mint Mocha, a layered creation that starts with extra-dark cocoa blended with coffee, milk, ice and minty sugar crystals with stripe of whipped cream in the middle and then finished with a dusting of cocoa powder.