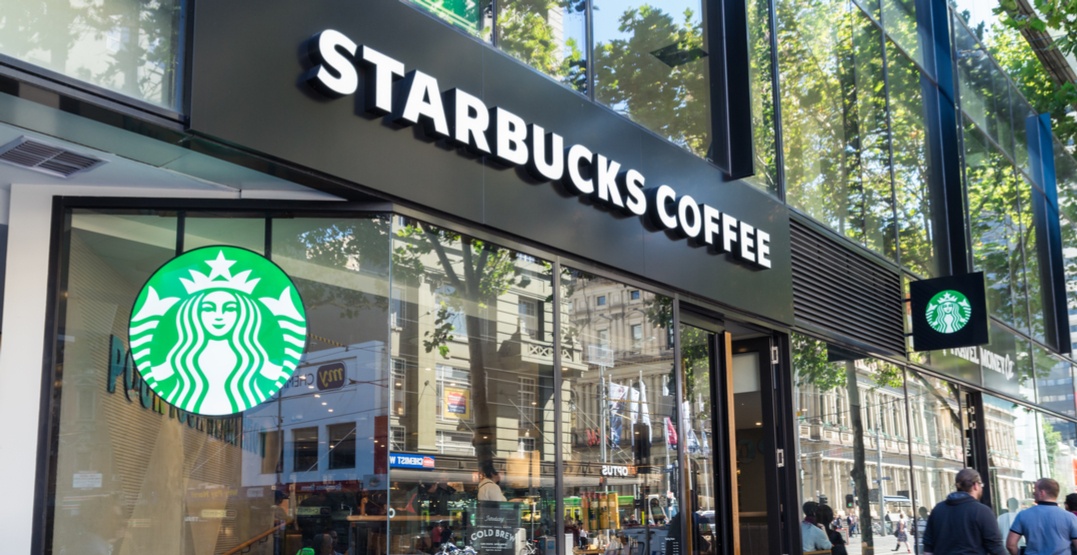 This is a friendly reminder that when you’re feeling that familiar hankering for your afternoon beverage on Monday, you’ll most likely find your neighbourhood Starbucks closed.

The coffee giant announced that it would be closing over 1,000 stores for company-wide racial bias education in June, and that day is almost here.

On Monday, June 11 the iconic cafe will be closing 1,095 stores, along with their regional offices, across the country for a portion of the afternoon.

Starbucks Canada told Daily Hive they expect most locations to close approximately around 3 pm for the training in their respective time zones.

This move comes just over a week after the chain did the same training in the States, closing over 8,000 stores for a few hours on May 29 to discuss racial bias.

The company implemented this mandatory employee training nationwide after a recent controversy regarding a video of the wrongful arrests of two African-American men for ‘trespassing’ when they were waiting for a friend in a Philadelphia Starbucks.