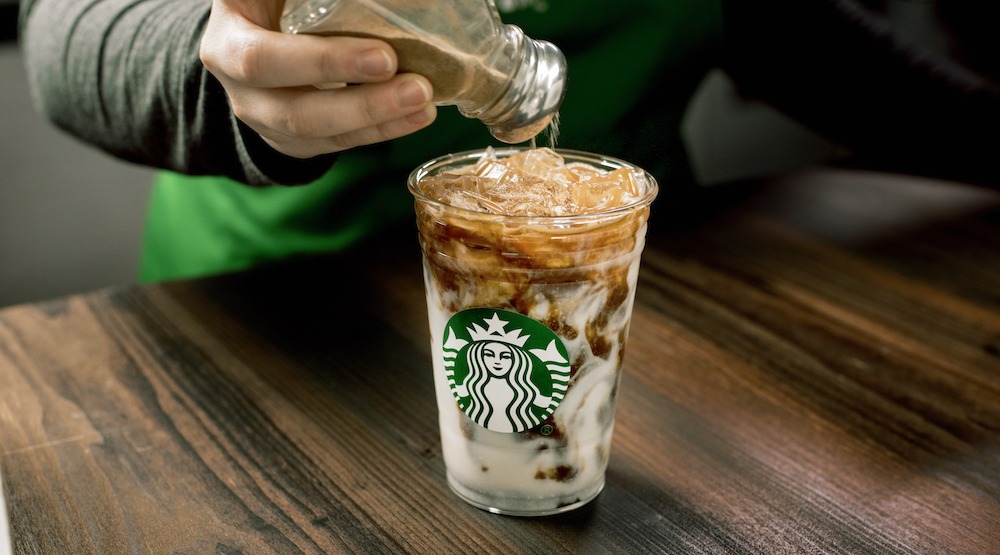 Starbucks may have gotten you amped for the burst of colour we Canadians are thirsty for as winter gives way to spring with their cheery limited time cups, and now the coffee chain is adding a set of new foods and drinks to their menus to go with the season.

Hitting the menus at Starbucks locations coast to coast on March 21 are three new drinks and a pair of new savoury eats.

Here are the five new menu items that might refresh your winter ‘bux routine:

They may as well call this drink “Try All Our New Liquids At Once.” That’s because it’s a drink they’ve concocted that uses their new Blonde Espresso and Almond Beverage along with their (less new) Cinnamon Dolce syrup. The iced bev is crowned with caramel sauce and Cinnamon Dolce topping. 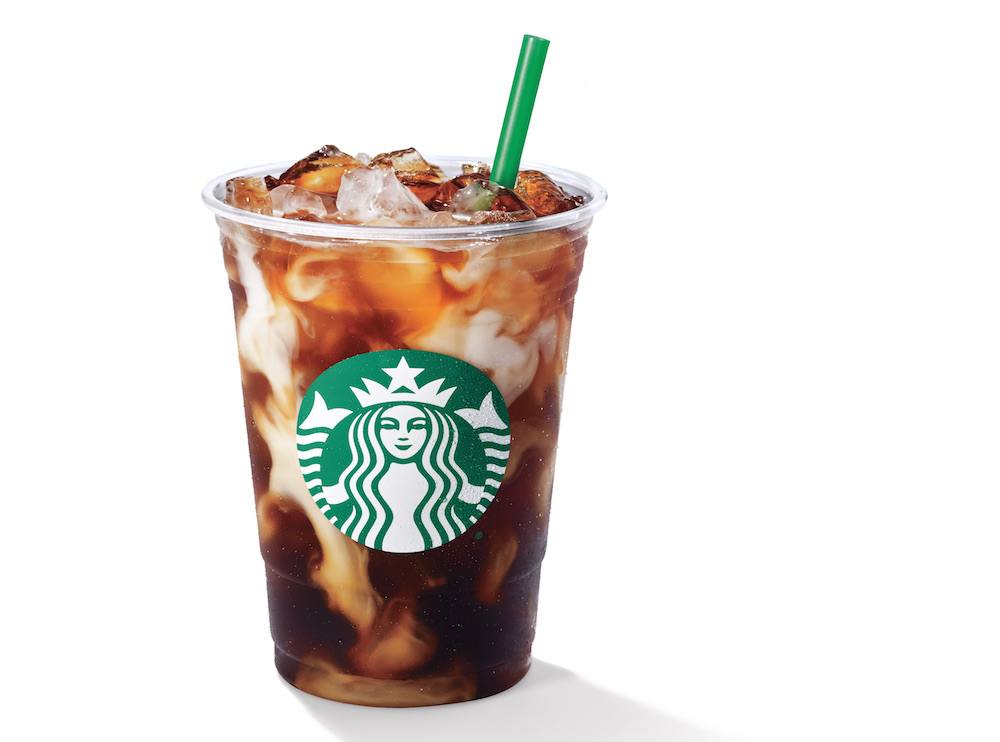 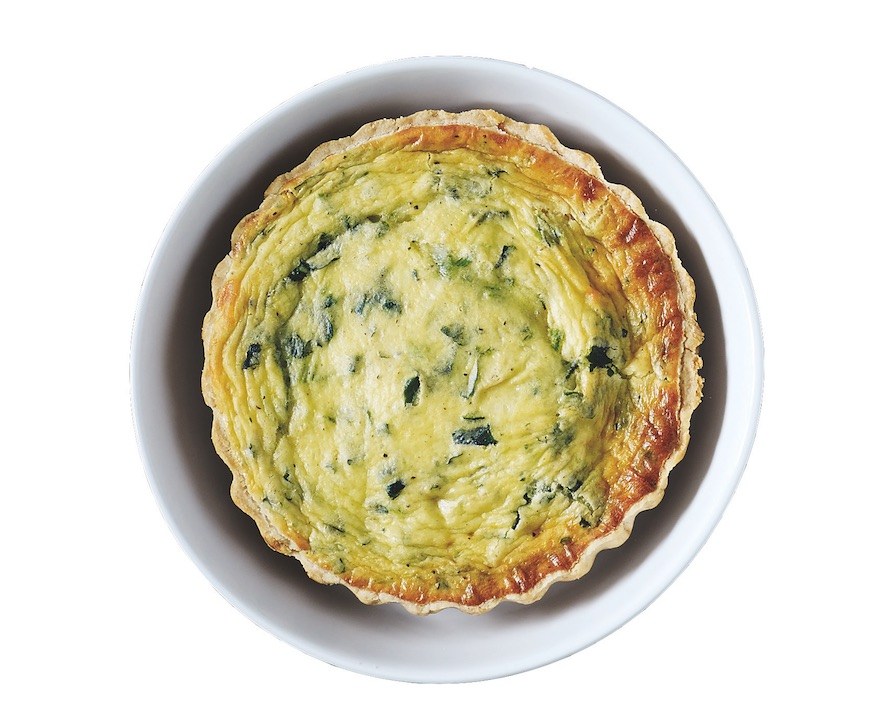 Basically if you want to make your bagel or croissant an Avo Toast stand-in, you can order up this high-pressure processed avo spread and do a little DIY.