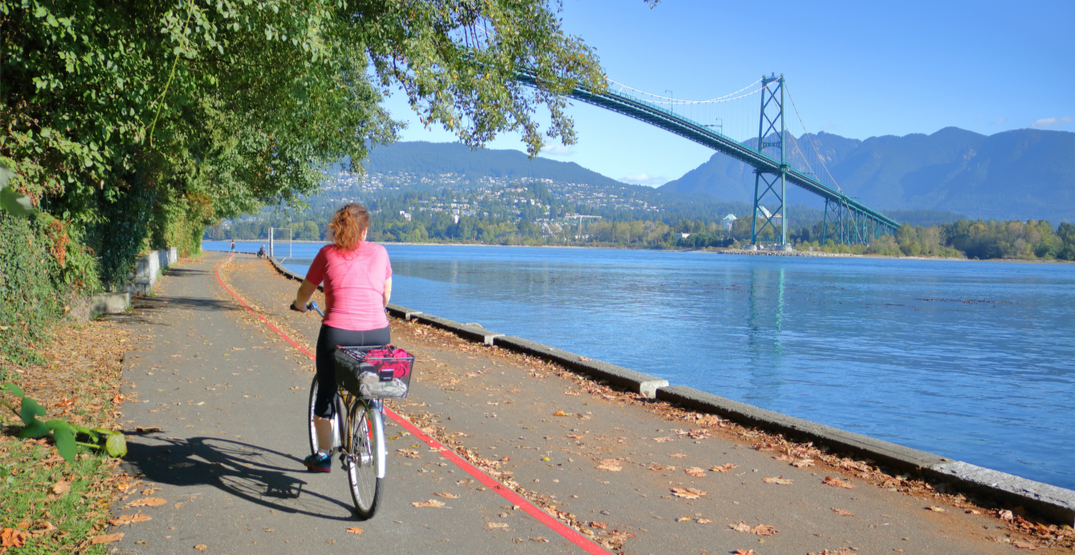 In another effort to enable physical distancing, Vancouver Park Board has closed the Stanley Park Seawall to cyclists.

“The closure extends past English Bay to Hornby Street. We remind cyclists to use Stanley Park Dr. & Beach Ave which are closed to vehicles. Please ride safely,” the Park Board tweeted on Friday afternoon. 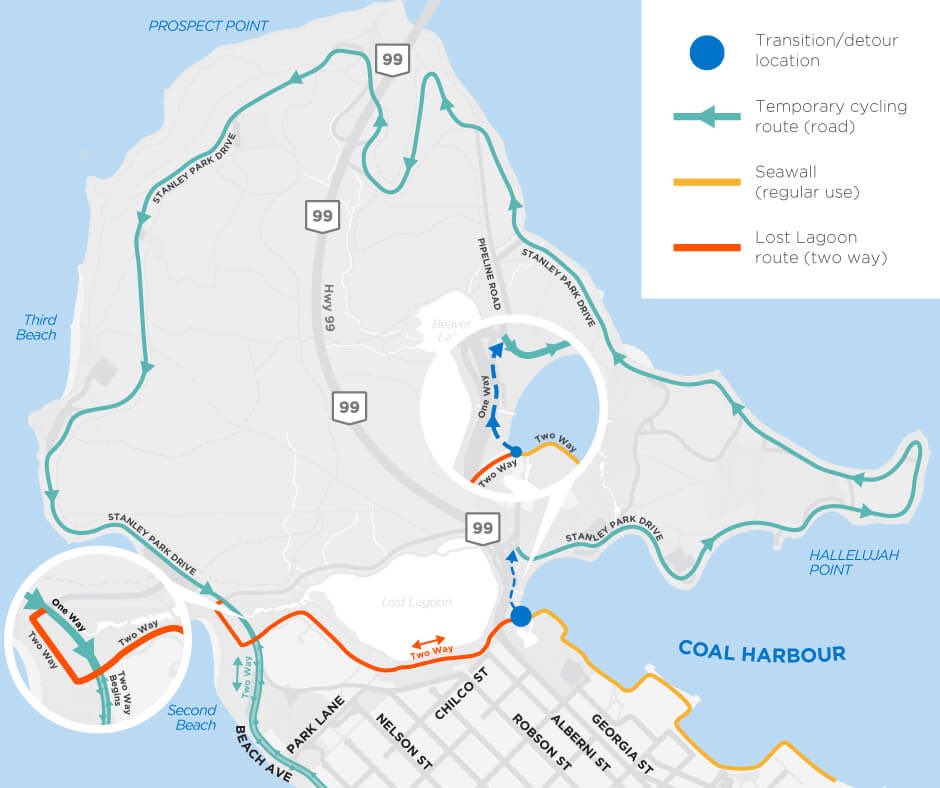 On Tuesday, the Park Board announced Stanley Park would be closed to vehicles.

“We’re doing it to reduce congestion in the park, to provide space on the roads within the park, and to relieve congestion on the adjacent seawalls,” General Manager Malcolm Bromley said.

With people walking, running, rollerblading, and cycling, the Seawall was getting too crowded, and there were growing concerns for public safety.

Then on Wednesday, the City of Vancouver announced it was closing the eastbound lanes of Beach Avenue, converting it to a bike lane and allowing more space for physical distancing.

“The goal of this partial closure is not to encourage large gatherings, but to give nearby residents more room to move while also being able to practise physical distancing,” the City said in a statement. “This is a responsive measure and not intended as an invitation to gather.” 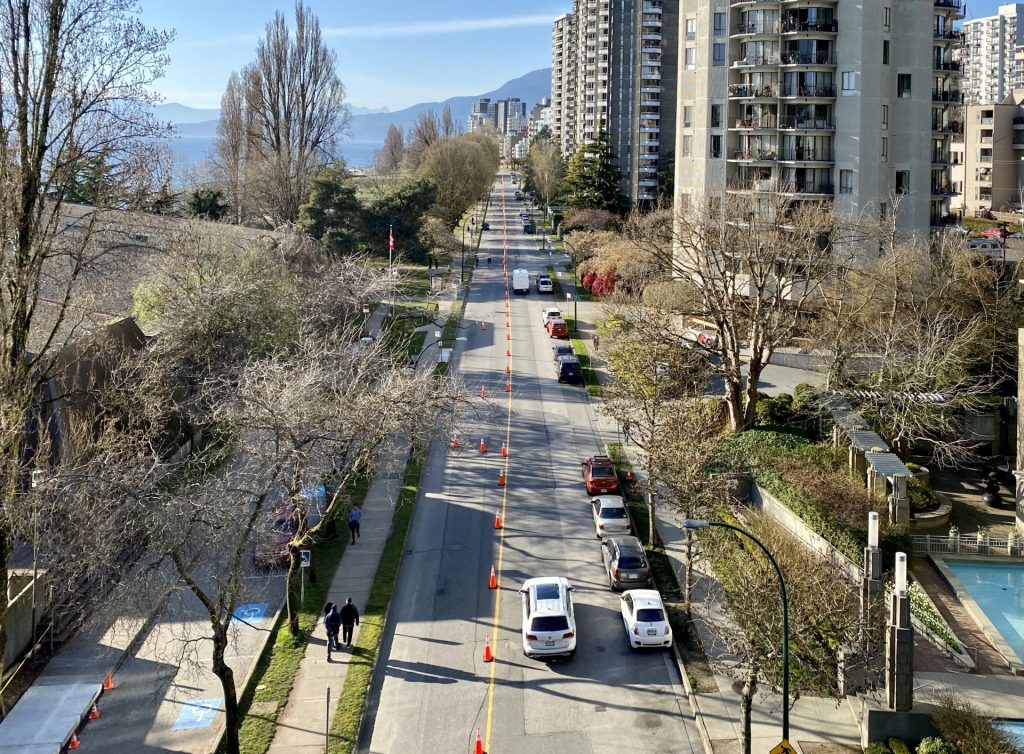