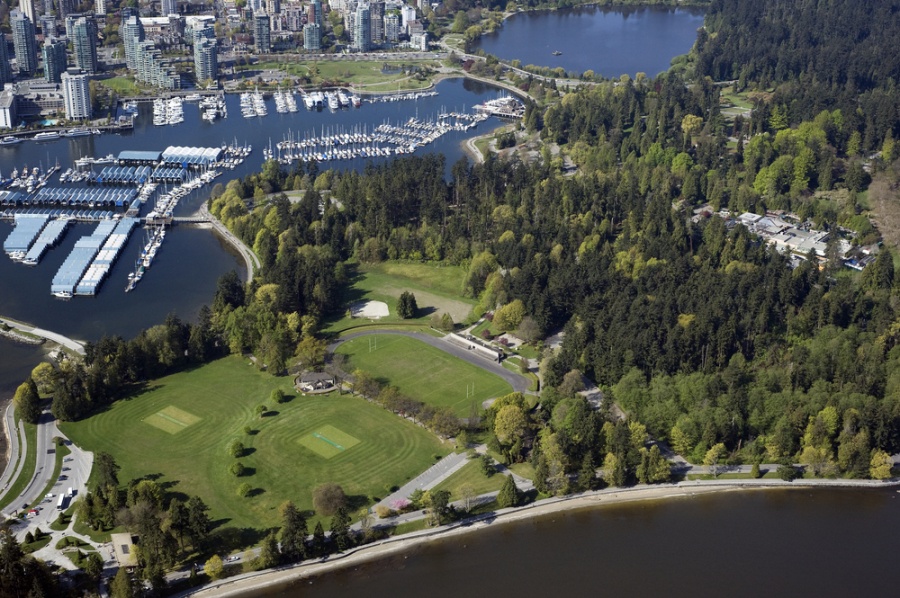 The Vancouver Park Board says Stanley Park has reopened following a brief clean-up this morning that removed some fallen branches during yesterday’s anticipated wind storm.

The Ghost Train at Stanley Park and Fright Nights at PlayLand will reopen tonight during their regular operating hours.

However, the Park Board has closed VanDusen Gardens and all water-soaked grass-playing fields across the city for the remainder of the weekend.

BC Ferries cancelled all sailings between Vancouver Island and the mainland on Saturday afternoon, ahead of the storm fuelled by the remnants of Typhoon Songda.

Aside from the extra sailings, service is expected to resume as normal on Sunday.