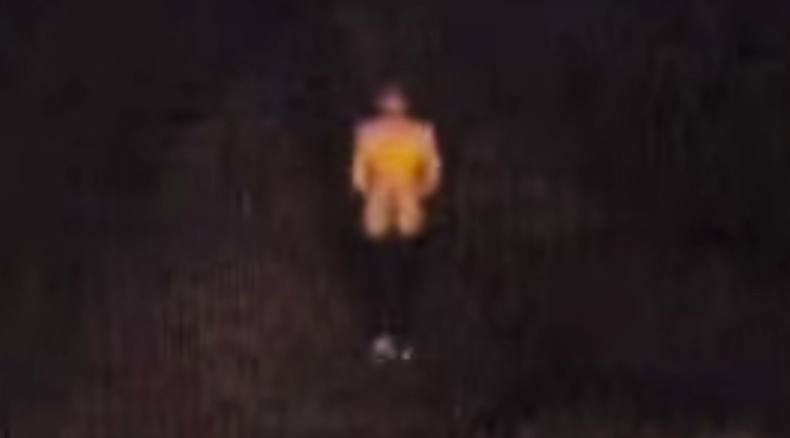 A screenshot of a possible witness spotted in Stanley Park on the night of the first attack (Photo by: Vancouver Police)

Vancouver Police believe two mysterious attacks in Stanley Park, which left one man dead and another seriously injured, may be linked.

The first apparently random attack occurred on Wednesday, November 16 last year, when an 82-year-old man was found in distress just after 2 am at Brockton Oval.

A resident driving past the area called police, after spotting the man in his 2011 grey Toyota Corolla, with the engine still revving in the north parking lot.

Police discovered the elderly man alone, with serious, traumatic injuries, they confirmed in a release Wednesday. He remains in hospital.

The second attack happened 11 weeks later, when 61-year-old Lubo Kunik was killed while walking alone on the Stanley Park seawall.

His body was found just before 11 pm on Wednesday, February 1, by a man walking his dog between Second and Third beaches.

Although a person-of-interest was identified and questioned on the night of the homicide, that person has since been released, police say.

In both cases, police say, investigators have been unable to identify a suspect or a motive.

However, they are still looking for the man seen in this video, spotted at the time of the attack on the elderly man found in his car back in November.

In a release on Wednesday, Vancouver Police said both attacks seemed random.

“While there is no evidence to directly link these two serious incidents, we cannot confirm the events are not related,” says Const. Jason Doucette.

“In the absence of suspect information and motive, we feel it’s necessary to issue a public warning to alert people who may be in Stanley Park at night to use extra caution.”

If you go to Stanley Park at night and see anyone behaving suspiciously, police say you should call 9-1-1 immediately.

Map showing where victims were found