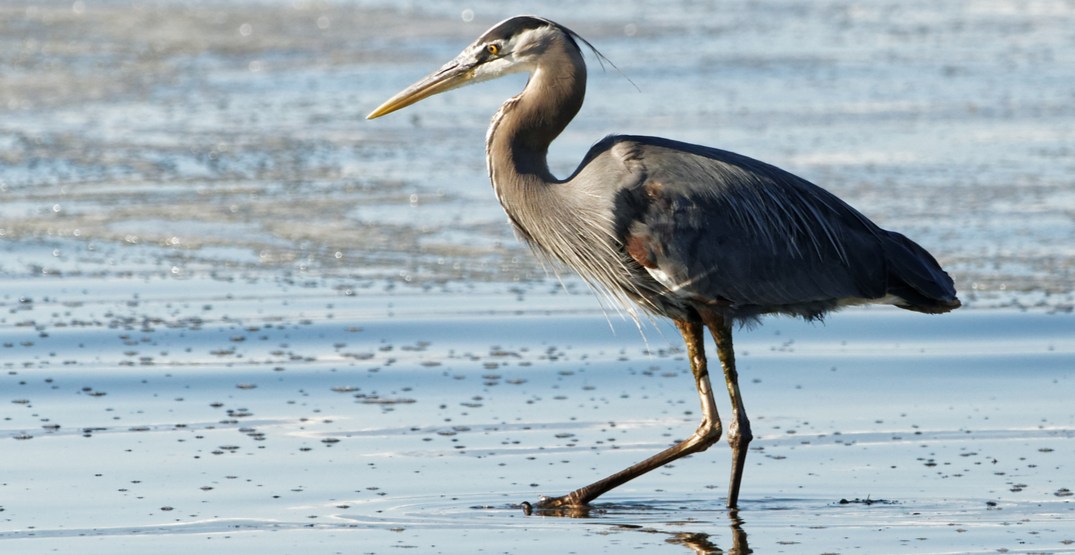 For the 19th consecutive year, Pacific Great Blue herons are now nesting in a colony in Stanley Park — and people can catch all the action online or IRL.

The Vancouver Park Board Heron Cam is now live-streaming with a birds-eye view of one of North America’s largest urban heron colonies until the end of the summer breeding season in August. The colony is near the Park Board offices on Beach Avenue, near English Bay Beach.

Last year the Vancouver Park Board added new features to the high-definition camera which enable better and longer views of the most productive nests. It also features a time lapse of the day’s activity in the colony after the sun goes down.

Viewers can log in and control the camera for two minutes at a time.

In 2018, there were 85 active nests and an estimated 98 fledglings raised. This was a higher success rate overall for the colony compared to slightly lower numbers in 2017.

In the five years since Heron Cam was launched, more than 180,000 viewers have watched these magnificent birds engage in nest building, courtship, egg-laying and brooding chicks while both parents fend off eagle attacks while hungry fledglings compete for food in the nests.

The Pacific Great Blue heron is unique because it does not migrate, noted the Park Board.

Their natural year-round habitat is the Fraser River delta which is under pressure from urban development, resulting in the loss of feeding and breeding grounds. One-third of great blue herons worldwide live around the Salish Sea and the Stanley Park colony is a “vital part of the south coast heron population.”

The park board said it has put a “robust plan” in place to ensure that urban activities do not disturb the herons through the nesting season.

Residents are also being encouraged to minimize activity in the vicinity of the colony that could cause distress to the birds. Noise, bright lights, kites or helium balloons can all be disruptive.